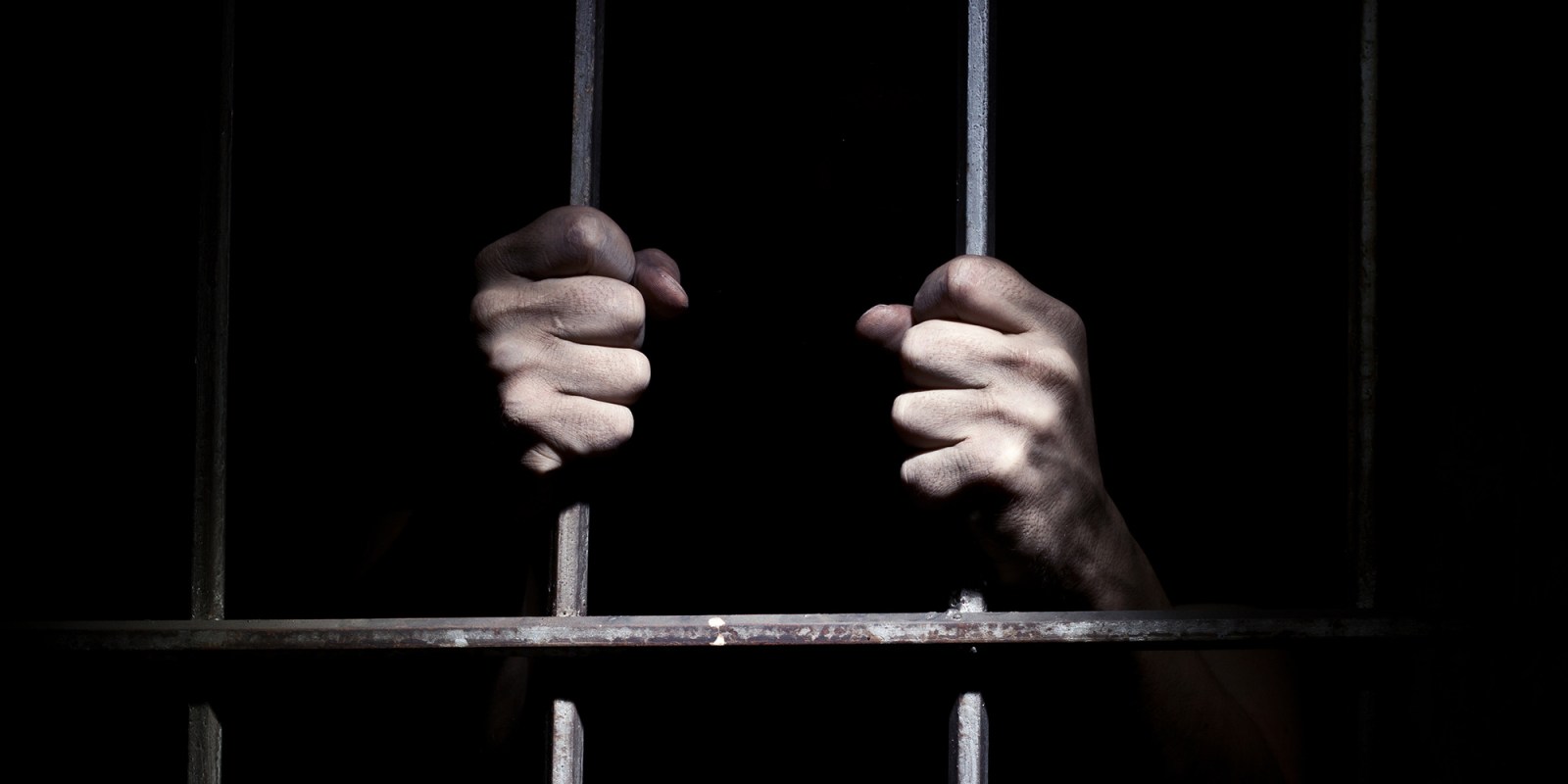 The spectre of torture at the hands of the Security Branch police is still the lived experiences of former detainees and their family members giving evidence in the reopened inquest into the death of Dr Hoosen Haffejee.

It took just a few minutes of court testimony detailing torture and abuse at the hands of the Security Branch police for former detainees’ old wounds to rupture.

Three people gave testimony in the Pietermaritzburg High Court on Monday as part of the reopened inquest into the death in custody of dentist Dr Hoosen Haffejee. They were called as “similar fact” witnesses, giving clues to the culture and tactics that pervaded the Security Branch police and the probable matching treatment Haffejee received during the 20 hours he was held in the Brighton Beach police station on 2 August 1977.

Haffejee, who was 26 years old, was found dead in his cell the following day, 3 August 1977. His trousers were tied around his neck and affixed to the lowest rung of the prison cell grille with a handkerchief. The apartheid state ruled his death a suicide, which his friends and family have never believed.

Raymond Suttner, an emeritus professor, researcher and author, took the stand virtually, giving grim details of being interrogated after his arrest in 1975. At the time he was a lecturer in African Studies at the then University of Natal. He would, after this first run-in with the Security Branch police, end up standing trial and being sentenced to eight years’ imprisonment for his involvement in underground Struggle activities.

Suttner describes the “theatrics of terror” when he was first arrested. It included a Security Branch policeman, Andy Taylor, (at the time a warrant officer) donning a butcher’s apron to question him. Scare tactics descended rapidly to sustained cruel and perverse infliction of pain together with deliberate strategies to dehumanise and degrade. The techniques of torture and abuse were also meted out to cover up obvious signs of physical violence. Suttner said these included not being punched in the face but slapped on the side of the head and hit on his feet.

Suttner remembered: “They took my clothes off and put me on a table and applied electric shocks to my genitals and my arm and they put a gag in my mouth.”

His pubic hairs and beard hairs were pulled out and he was verbally abused with obscenities and anti-Semitic insults, “because to the Security Police being Jewish and being a communist were the same thing… I was a white traitor”.

Even so, he said, he hoped that by giving the most ludicrous answer of having tripped in sustaining injuries like cuts to his genitals he could send a message that something was desperately amiss. He hoped that a trained doctor, who would have been fully aware of the political climate of the time and the known maltreatment of political detainees, would intervene. The doctor never did.

Along with district surgeons, magistrates and judges were also complicit in “finding ways to deny torture of detainees”, Suttner said.

The burden of trauma has lingered for decades for Suttner. He said the torture had been “buried in my consciousness” and, he stated in his affidavit, it was only in subsequent years, “in talking with others that I wondered whether I had come to terms with that period in my life and if I had sufficiently worked through it”.

He has also had to live through his interrogator Taylor’s amnesty application before the Truth and Reconciliation Commission in 1997. Taylor admitted to giving electric shocks to Suttner but refused to disclose the names of others who were involved in the torture. Taylor died a short time afterwards from cancer.

The Pietermaritzburg High Court also heard from Mohammed Timol this third week of the reopened inquest hearings. Timol is the brother of Ahmed Timol who died at the hands of Security Branch police on 27 October 1971.

Timol, a retired diplomat, testified about his experiences during his 141 days in detention. He and his brother were arrested just days apart. Ahmed Timol died in detention, with the state declaring his death suicide by jumping from the tenth floor of what was then John Vorster Square police station in Johannesburg. The inquest into his death in 1972 was reopened only in June 2017. Judge Billy Mothle subsequently overturned the findings of the first inquest and ruled that Ahmed Timol was murdered by Security Branch police.

In Judge Zaba Nkosi’s court this week, Mohammed Timol described the torture he suffered at the hands of Durban Security Branch members. He was arrested on suspicion of his activities in the underground Struggle and had travelled to Durban from Johannesburg when it became clear that he and his brother were under surveillance. He had arrived back from the UK only days earlier.

“I was made to stand on a brick with both feet and made to hold a telephone directory in each hand. If I relaxed or fell I was punched in the stomach and kicked in my shins,” he said.

He was also forced to hold poses in awkward positions for extended periods, including “sitting on an imaginary chair” and he was “humiliated and tortured” as he was questioned about his activities with the banned ANC and SA Communist Party. He was also pressured to give up names of his comrades.

When he was eventually told about his brother’s death, he was refused permission to attend his funeral.

The court also heard from Dr Fatima Succour, a semi-retired dentist from Durban. Succour and her husband, Dr AB Gangat, met Haffejee as fellow dentistry students in India and remained friends after qualifying and settling back into South Africa.

Succour described how her husband was abducted the day after Haffejee was found dead. She said Gangat was bundled off in a car with Security Branch policemen with a hood placed over his head. She told the court that police demanded to know details of a telephone conversation Gangat had with Haffejee in the days before Haffejee was arrested.

She told the court that during his hours of interrogations, Gangat was stripped, had his head shoved repeatedly into a bucket of water and was given electric shocks.

“They also tied his hands and his feet together and hung him upside down for almost an hour. They kept asking him about Haffejee making bombs and what he was going to blow up and told him to admit that he and Haffejee were communists,” Saccour said.

Later when she went with her husband to see a district surgeon she remembers becoming angry when the doctor didn’t bother to take notes and dismissed Gangat’s injuries.

“I told him he must be blind not to see the bruises and marks on his body or that my husband was limping,” she said.

In the past week the court has heard that Haffejee was politically active by the time he was a teenager, even though his older brother and sister testified that they were not aware of this. In 1973, at the age of 22, he was recruited by Mohamed Hanef Bhamjee into the ANC’s military wing, Umkhonto weSizwe. Bhamjee, who testified virtually from the UK, confirmed that he taught Haffejee guerrilla warfare tactics and how to make bombs.

The court has also heard from forensic pathologist Dr Steve Naidoo, who concluded that Haffejee’s death was due to ligature strangulation and not hanging. Naidoo pointed out that had Haffejee intended to kill himself by hanging there were about five more accessible points where he could have tied his trousers and handkerchief so he could be suspended. Naidoo said that when Haffejee’s body was discovered up to 90% of it was supported, not suspended.

The inquest continues and is being live-streamed by the Foundation for Human Rights on YouTube. DM