Trade balance remains in surplus while exports take a k... 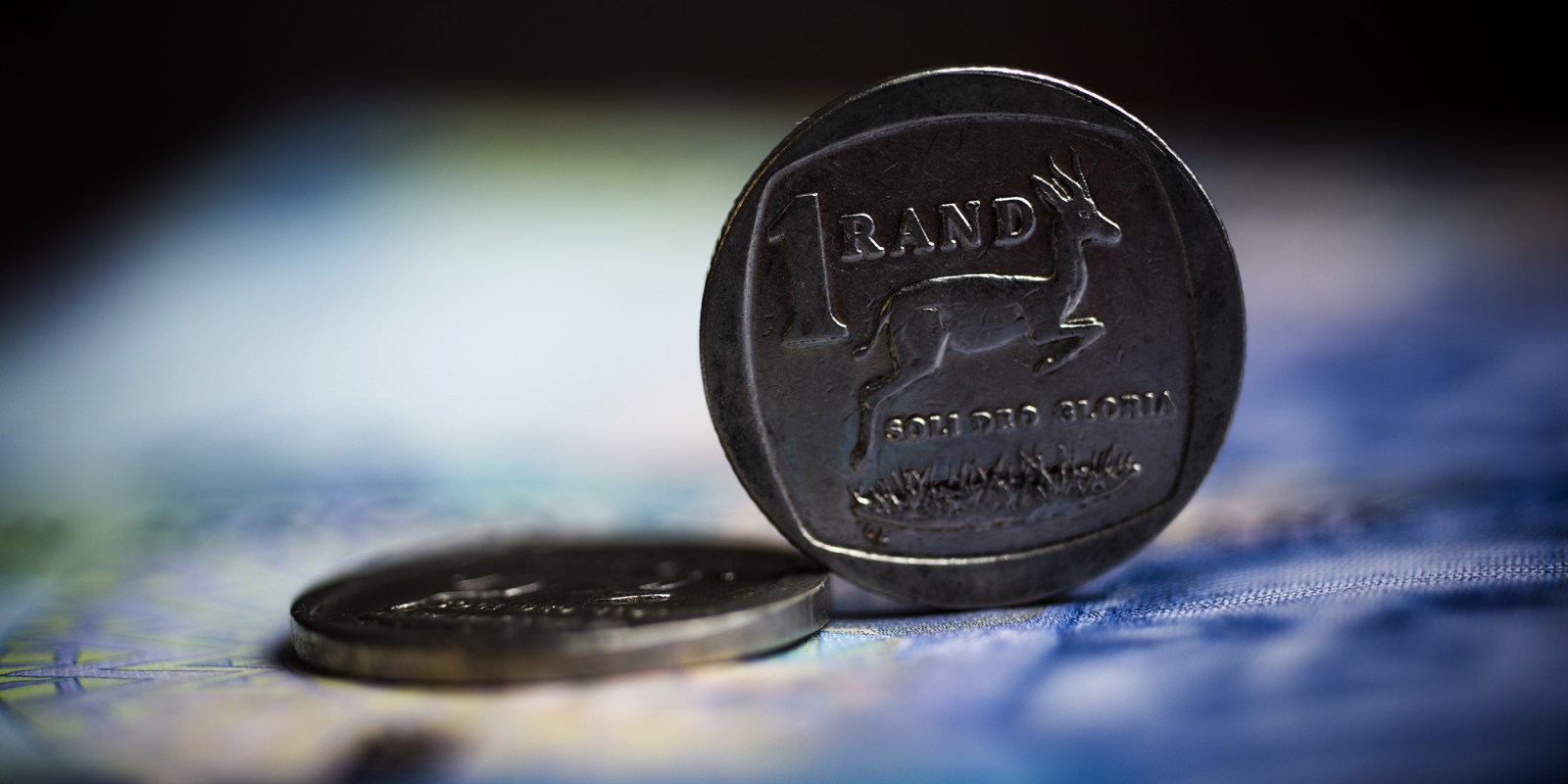 South Africa recorded a trade surplus in July of R36.9bn, down from a revised R54.5bn in June. Exports fell 11% month-on-month on the back of the disruptions caused to transport links by the riots in KwaZulu-Natal and the cyberattack on Transnet that stalled movement at the country’s busiest port for nearly a week.

The R18-billion slide in monthly exports only dims some of the shine. Between January and July, exports increased by 45% to more than a trillion rand, compared with R716-billion over the same period during 2020. It could have been even better were it not for July’s looting, but analysts believe commodities still have legs and that South Africa’s current account will remain healthy for the rest of 2021.

“The substantial drop in July’s export figure can largely be attributed to the unrest in KwaZulu-Natal that caused disruptions at the Durban port, while the cyberattack that crippled Transnet operations at ports also had a severe impact,” said Pieter du Preez of NKC African Economics.

“The elevated commodity price environment will continue to boost exports. We anticipate commodity prices to remain at current levels in the short term, before starting to decline over the medium term. As a result, we expect the current account to remain in surplus territory this year, before moving back into deficit territory in H2 2022,” said Du Preez.

South Africa has enjoyed its fattest trade surplus on record, now up to a cumulative R290-billion, buoyed by booming global commodity prices as major economies such as China and the United States, as well as European economies, ramp up activity and invest heavily in infrastructure building in a bid to shake off the downturn induced by Covid-19.

However, the impact of the riots and the cyberattack mars the rosy picture the commodity boom has painted for South Africa’s tentative economic recovery.

As a result of the boom, National Treasury has seen healthier-than-anticipated tax receipts, mainly from the mining firms, and while it has used some of that windfall to fund a R38-billion relief package, it has held fire on committing to permanent expenditure increases partly out of fear that the resources party will not last forever, but also for fear of unnerving investors keeping a close eye on the Treasury’s ability to deliver on promises to push down the budget deficit and public debt.

“The significant cumulative trade surplus this year is supportive of a constructive current account surplus outlook. Consequently, we expect the current account to register a surplus of around 1.9% of GDP for 2021 from a surplus of 2.0% of GDP in 2020. Still, we are concerned about the global supply constraints and elevated shipping costs, limiting external trade activity,” said Thanda Sithole, an economist at FNB.