Age of Accountability: Day of reckoning as 15 nabbed for ‘tender corruption’ in Mogalakwena 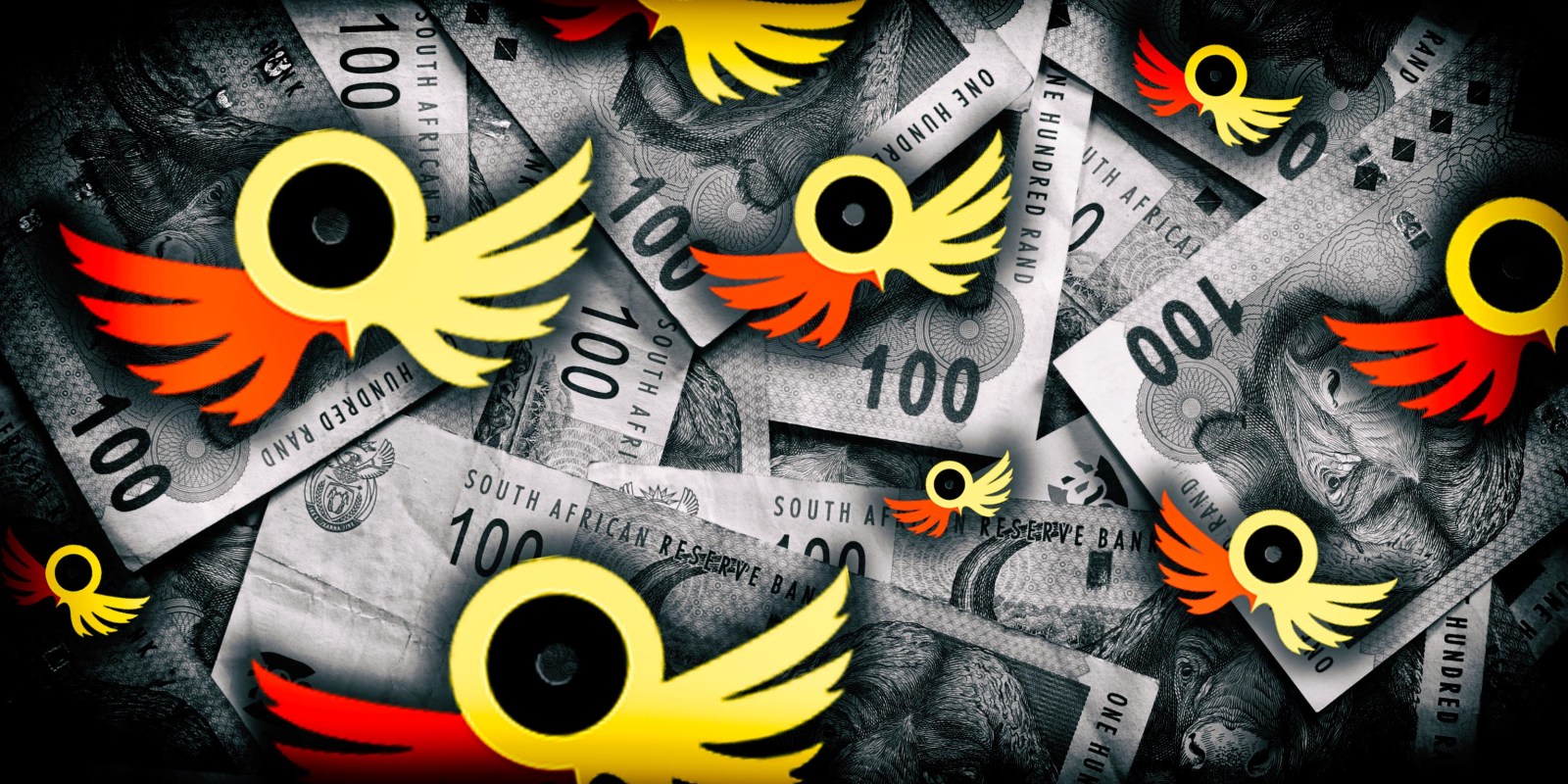 The troubled Limpopo municipality is still reeling from the murder of a council member and ANC youth leader who were vocal about corruption and poor service delivery.

The police are set to make more arrests after 15 suspects linked to alleged corruption in the troubled Mogalakwena municipality in Limpopo were arrested in a swoop by the Directorate for Priority Crime Investigation (Hawks) on Monday.

The municipality gained notoriety after it was summoned before Parliament’s Standing Committee on Public Accounts in 2019 following a string of adverse audit reports by the Auditor-General.

Kekana, an ANC member, and Kanyane were killed by gunmen in the town of Mokopane as they sat in a car not far from the municipality’s offices.

Kekana was reportedly set to release a damning report detailing corruption of up to R700-million when he was murdered. The report, which has never been made public, allegedly implicates senior municipal officials and employees. The killers remain at large.

In his last Facebook post just 24 hours before he was killed, Kanyane raised concern about chronic water shortages in the areas falling under the municipality in Limpopo.

The post was accompanied by images of drums and buckets at the gates of homes in Mahwelereng near the town of Mokopane.

On Monday, the Hawks said the arrest of the 15 were in relation to “Mogalakwena Municipality tender corruption”.

Two more suspects were arrested in the afternoon, bringing the total to 15.

The Hawks said the officials allegedly “received gratification from service providers and that other companies were paid money for services not rendered. The municipality has suffered a loss of over R15-million due to these illegal activities.”

Police further revealed that “during the operation, a BMW 1 series belonging to the girlfriend of one of the suspects was seized as an affected gift”.

The national head of the Hawks Lieutenant-General Godfrey Lebeya said the arrests are a follow-up to a takedown operation conducted by the Hawks Serious Corruption Investigation members, assisted by Limpopo Highway Patrol and Naboomspruit Crime Prevention.

“I commend the investigation team for the hard work in securing the attendance of this group before court. The message that crime does not pay will soon be appreciated,” Lebeya said.

The operation was ongoing and more arrests were expected. The arrested suspects included current and senior members of the municipality.

One of the arrested suspects told SABC news radio from a police van that he was innocent and that the arrests were part of a political agenda.

In October 2019, the municipality was instructed by the parliamentary committee on cooperative governance and traditional affairs to get state security forces to conduct a security risk assessment on its municipal manager, Beverly Gunqisa, after it emerged she had been threatened by a cabal allegedly in control of issuing tenders at the embattled municipality.

The parliamentary committee led by chairperson Faith Muthambi held hearings at the municipal chamber in a bid to get answers around poor governance, alleged corruption and adverse findings by the Auditor-General.

However, the hearing was abandoned after it emerged that the council had failed to notify all the relevant stakeholders amid reports of harassment of residents and members of community structures at the meeting.

A power failure in the council chamber during the same hearing raised even more serious suspicion that the meeting was sabotaged by those trying to sidetrack efforts to uncover corruption.

In September 2019, Mogalakwena was among 12 municipalities that appeared before Parliament’s Standing Committee on Public Accounts (Scopa) after consistently receiving disclaimer audit opinions.

Scopa listed a lack of political leadership, inadequate capacity and poor or non-existent systems, human resource challenges, reluctance to cooperate with the auditors, and an absence of consequence management as reasons for the municipality being in such a chaotic state.

At the time the Auditor-General’s report revealed that Mogalakwena was sitting on a R2,6-billion bill for irregular, unauthorised and wasteful expenditure accumulated over three financial years. This was deemed a massive amount for a municipality of Mogalakwena’s size.

The municipality is made up of 172 villages, three townships and the town of Mokopane which is plagued by severe water shortages. The ANC deployed its deputy secretary-general, Jessie Duarte, to the municipality following a three-day shutdown organised by the Mokopane Task Team in August 2019.

The trio had allegedly failed to support a team deployed to stabilise the municipality after it had been placed under administration in December 2019.

The 15 suspects arrested on Monday are set to appear in court on Wednesday. DM/MC