Whistle-blowers are important guardians of our democracy 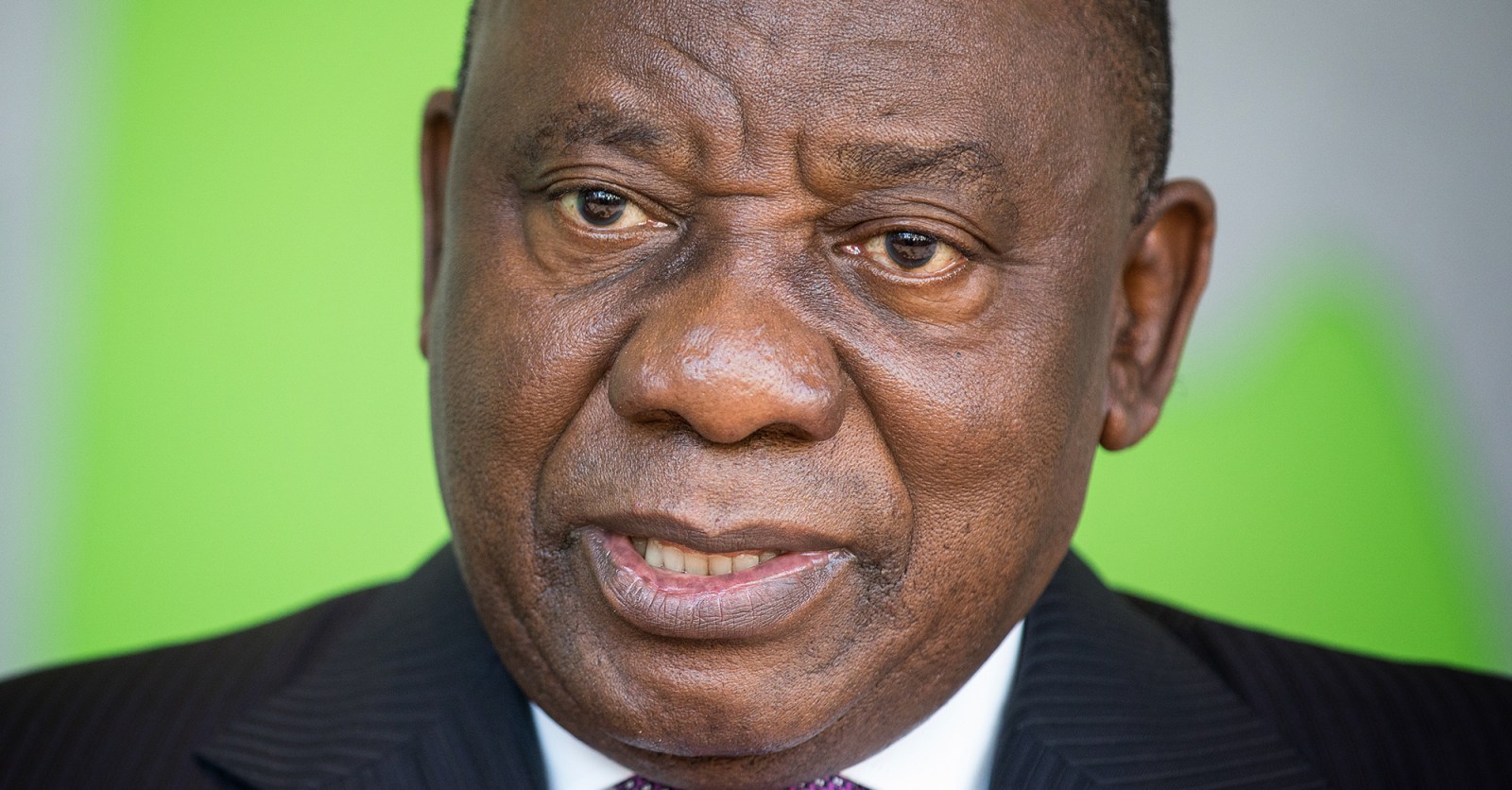 We cannot let down whistle-blowers like Babita Deokaran. We must ensure their disclosures result in prosecutions and do much more to protect them.

Over the course of the three years since the Commission of Inquiry into State Capture started its work, we have heard of the lengths to which the perpetrators of corrupt acts have gone to conceal their misdeeds.

It has been an extremely complex undertaking to unravel the networks of influence that enabled corruption. Among other things, vast webs of front companies were established to move funds around and disguise payments made to politically connected individuals.

As these investigations progressed and the net began to close on implicated individuals, we have seen witnesses being threatened, their families intimidated, being forced into hiding, and even killed.

The murder of Babita Deokaran, a senior finance official in the Gauteng health department, is a stark reminder of the high stakes involved in our collective quest to remove this cancer from our society.

While we do not yet know the motive for her murder, she was a key witness in a SIU investigation into the procurement of personal protective equipment in the department.

The SAPS and the private security teams who apprehended seven suspects last week are to be commended for their work. The docket has been transferred to the Hawks, and the investigation will yield further information on why Ms Deokaran was murdered.

Regardless of the circumstances behind this tragedy, Ms Deokaran was a hero and a patriot. As are the legions of whistle-blowers who, at great risk to themselves, help to unearth instances of misdeeds, maladministration, cronyism and theft.

Without their brave and principled interventions we would be unable to unmask those committing corruption. Though much focus in recent times has been on whistle-blowers in the public sector, we also owe a debt of gratitude to those in the private sector whose actions receive less attention, but are equally important.

Whistle-blowers are important guardians of our democracy. They raise the alarm against unethical acts and practices in government and organisations.

They speak out in good faith and with a reasonable expectation not only that action will be taken on their disclosures, but that they will be protected and not suffer victimisation or prejudice.

In South Africa there is extensive legislative protection for whistle-blowers, including through the Protected Disclosures Act, Labour Relations Act, Companies Act, Protection against Harassment Act, and the Constitution itself.

In addition the Department of Justice, working with other law-enforcement agencies, administers the Office of Witness Protection to provide support to vulnerable and intimidated witnesses in any judicial proceedings.

Entering witness protection is voluntary, and neither the SAPS nor the NPA can compel a witness to do so. Should a witness receive threats to their life or feel unsafe, they have to inform investigators and apply for admission to the programme. This successful programme has played a key role in securing successful prosecutions since its inception, particularly with regards to organised crime.

It is clear that as the fight against corruption gathers momentum, we need to urgently review our current approach not only to witness protection, but also to the broader protection of whistle-blowers.

While numerous systems are in place to enable whistle-blowers to report anonymously, we need to tighten up existing systems and provide greater support to those who publicly come forward with information.

As society, we need to identify where existing laws and policies are inadequate in protecting the livelihoods, reputations and safety of whistle-blowers – and work together to address these.

The intent of the criminals who target whistle-blowers is not only to silence particular individuals – it is also to send a message to other potential whistle-blowers.

Day by day, brave South Africans like Babita Deokaran are standing firm that they will not be party to corruption and they are prepared to bear witness against it.

As the South African people we salute her and all the whistle-blowers in the public and private sectors who are exposing corruption to the harshest of glares. They are doing so without expectation of acknowledgement or reward. Theirs is the highest form of public service.

We cannot let them down. We must, and we will, ensure that their disclosures result in prosecutions and do much more to ensure that they are protected from harm.

As South Africans, we want to send a strong message that we will not be intimidated. Those behind the killing of witnesses and whistle-blowers will be arrested and face the might of the law, as will all who are found guilty of the very corruption these assassins are trying to cover up. DM