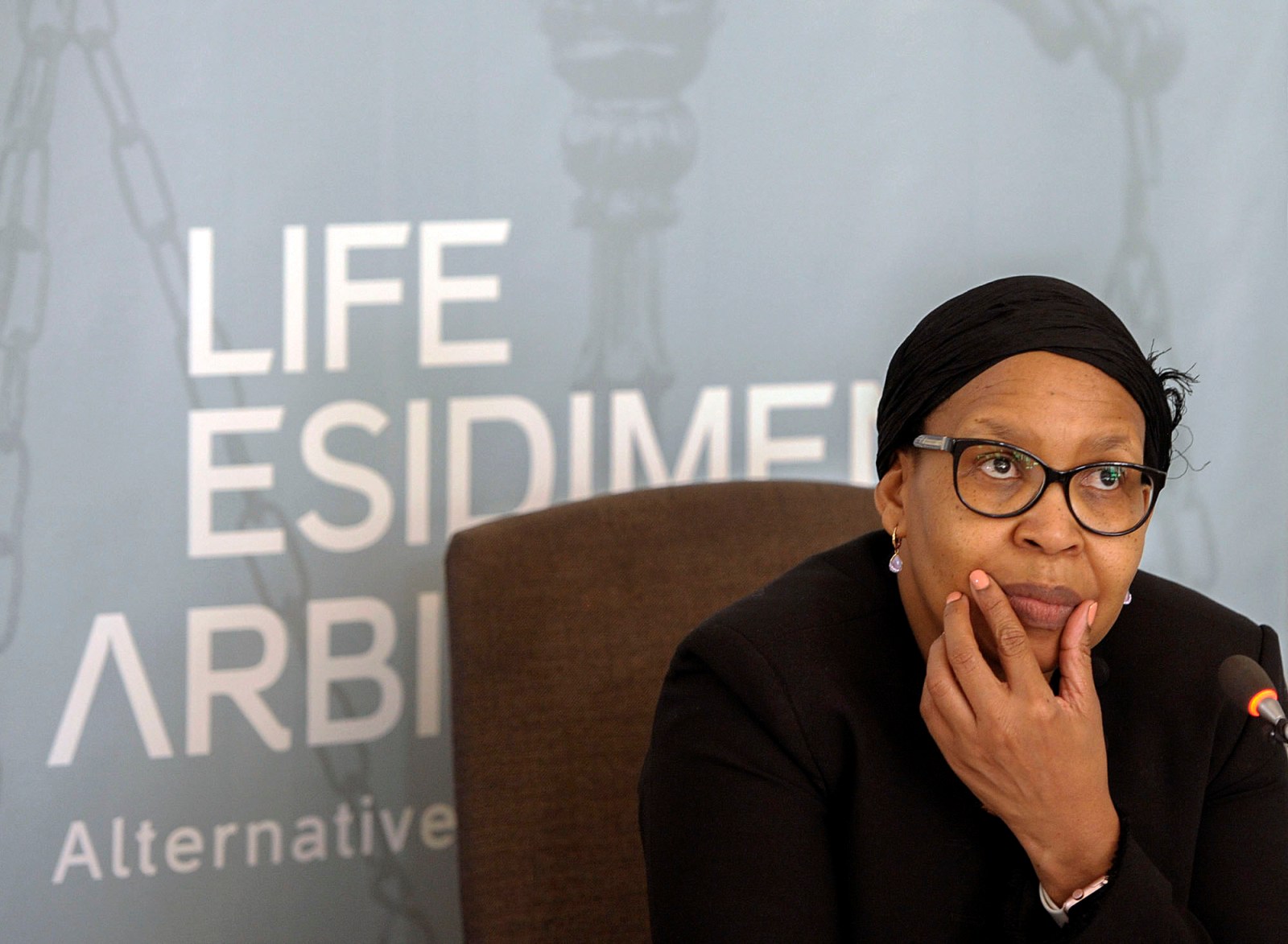 The inquest will determine if anyone is liable for the deaths of 143 mental healthcare patients in Gauteng who were moved from private healthcare provider Life Esidimeni to ill-equipped NGOs.

The Life Esidimeni inquest resumed in the Gauteng High Court on Monday after having been postponed for a second time this month because of the unpreparedness of some of the legal counsel.

Former Gauteng Department of Health (GDoH) MEC Qedani Mahlangu’s lawyers cross-examined the former managing director of Life Esidimeni, Dr Basuku Mkhatshwa, saying that the decision to reduce the number of beds for mental health patients was taken by the then minister of health, Aaron Motsoaledi, and not Mahlangu.

Representing Mahlangu, advocate Laurance Hodes put it to Mkhatshwa that the Gauteng mental health strategy had already been approved before Mahlangu became the Gauteng health MEC in 2014.

Hodes hammered home that the contract between the GDoH and Life Esidmeni was “in excess of 38 years old”. Mkhatshwa agreed, saying that there was no other facility in Gauteng that was able to offer the level of patient care that Life Esidimeni could.

“Clearly Life Esidimeni was a business and the more patients you had the more money you made,” said Hodes. Mkhatshwa disagreed with this. He said that they cooperated with officials and that it was unfortunate that the officials were unable to limit the number of mental healthcare users admitted at their facilities.

Mkhatshwa said the costs were affected by the fluctuation in patient numbers over the years. He added that there had been years where Life Esidimeni had not increased its costs despite inflationary considerations and increases.

Mkhatshwa explained that any increase in their costings and prices was backed by the Consumer Price Index (CPI).

“An annual tariff increase was negotiated by Esidimeni and the Department of Health. CPI had an influence on how much the percentage increase would be. There were certain years that we struggled to get tariff increases. All those factors would need a clear analysis to be done,” said Mkhatshwa.

He said there were times when the GDoH defaulted on payments, leaving it up to Life Esidimeni to absorb the costs of this.

He insisted that Life Esidimeni did not “unilaterally” increase the tariffs, but that the increases were made after consultations with the department.

The inquest is set to continue until 17 September. DM/MC