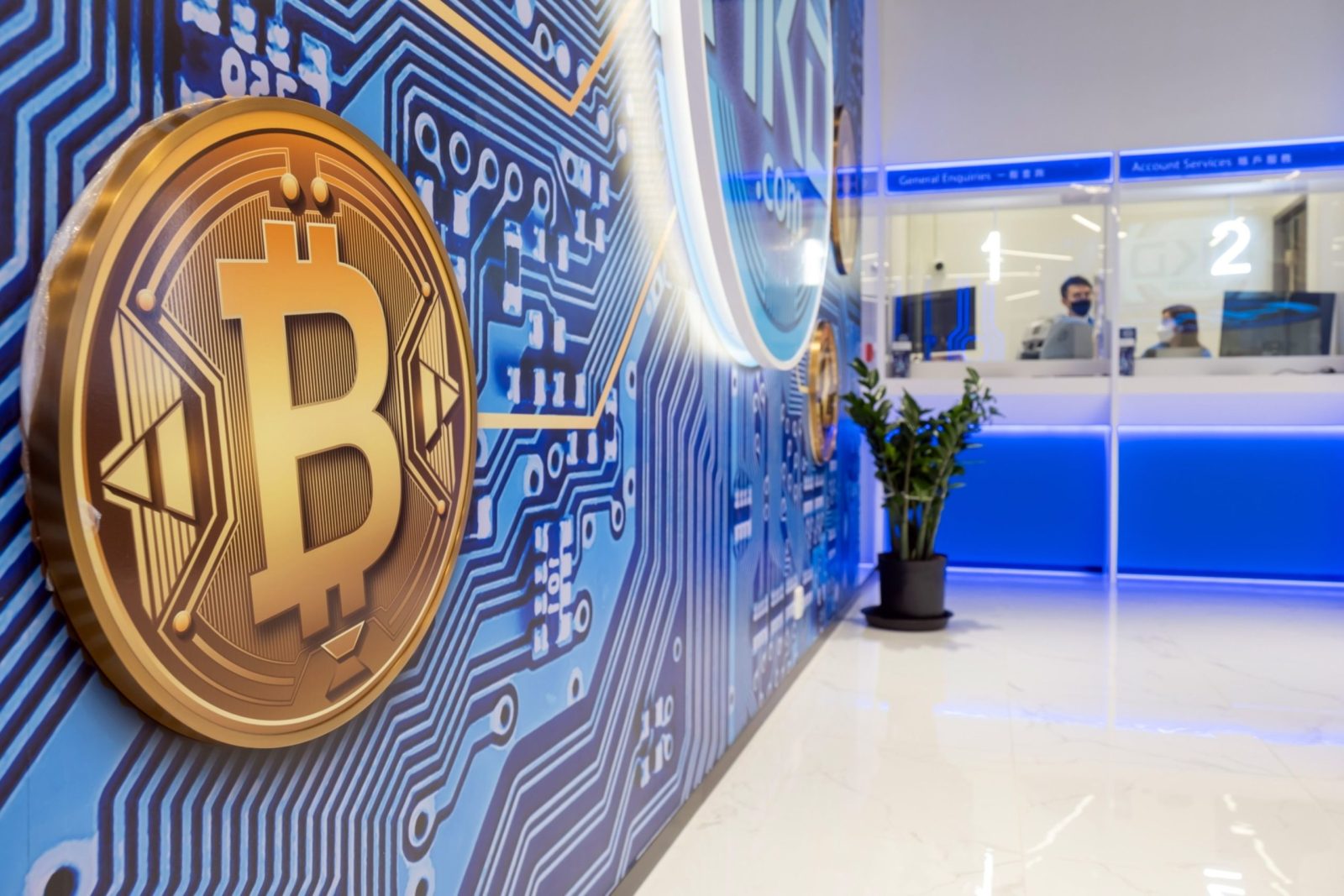 SA firm uses arbitrage to buy and sell Bitcoin while taking on some risks for clients.

If you have read or watched The Big Short, this story about two childhood friends buying and selling cryptocurrencies via a light-speed algorithm for juicy profits may have a familiar ring to it.

Only this version does not end in an apocalyptic financial crisis that changes the face of the Earth. Well, not yet. And in place of the exotic asset classes like collateralised debt obligations and sneaky financier moves such as short selling, childhood friends and business partners Harrison Scherzer and Joshua Kotlowitz, an actuary and a rocket scientist, respectively, employ arbitrage to pocket the spread between the price of Bitcoin here and overseas.

In that time, they have traded just under R400-million, with annualised returns to date of 282%, net of fees.

As cryptic as it sounds, crypto asset arbitrage is a fairly straightforward concept. Investors buy a cryptocurrency on one exchange and sell it on another for a higher price, as quickly as possible, in order to take advantage of the price difference.

“Josh and I were doing this in our personal capacities without actually seeing it as a business opportunity – we were like wow, what a great way to make abnormally high returns, because when we first looked at it, the difference between crypto asset prices here and overseas was around 30%,” Scherzer told DM168 in an interview.

That difference can range from a little to a lot, from a small amount to more than a few thousand dollars, especially given the volatility of Bitcoin, which can sometimes swing 5% to 10% in either direction in a single day, if not a few hours.

Hence the use of algorithmic trading to limit the delay between seeing an arbitrage gap and acting on it.

“At the moment, we use the conservative approach. A human initiates a trade. Once that happens, they click a button, and what the algorithm will do is it will buy Bitcoin for the clients. It will send the Bitcoin to South Africa, and as soon as it arrives in South Africa, it will sell the Bitcoin in South Africa. It does it instantly, quicker than any human could,” said Scherzer.

Cryptocurrencies like Bitcoin currently trade at around R750,000, or $50,000 at the current rand-dollar exchange rate. But because digital coins do trade on one centralised platform like typical currencies, their prices differ depending on where you trade them. They are therefore easier to buy and sell overseas, where the energy-intensive blockchain technology needed to mine or create the coins is concentrated.

For that reason they sell for a bit cheaper in places like the US than in South Africa, which only has a handful of crypto asset trading platforms like Luno, Valr and AltCoinTrader, making them even more sought-after, and therefore more expensive.

“The entire thing rests on the fact that South Africans are willing to pay a bit more for Bitcoin than people abroad, and the main reason for this is the capital controls,” said Scherzer.

“So this is a way of getting exposure to a global asset. Bitcoin is a global asset usually denoted in US dollars. And you don’t use any of your foreign allowance to do so.”

In South Africa, individuals may purchase crypto assets from abroad using their single discretionary allowance of up to R1-million and their individual foreign capital allowance of up to R10-million. But that would also involve swapping the rand for dollars, creating exchange-rate risks. Future Forex takes on these risks on behalf of their clients.

“The South African Reserve Bank regulates exchange controls and that pertains directly to this arbitrage. There is a lot of talk about them regulating this space, to basically include cryptocurrencies into the balance of payments system. The way they design that is obviously going to determine what happens to this arbitrage opportunity,” said Kotlowitz. “In all likelihood, it will still be limited in that sense. I don’t see the South African government completely relaxing exchange controls.”

The South African regulatory space around cryptocurrencies remains a little murky, but regulators are warming up to the realities of the new asset’s popularity. Earlier this year the Reserve Bank said that individuals were not allowed to use cross-border or foreign-exchange transfers to purchase crypto assets. The R10-million foreign investment allowance, which can be used to buy crypto overseas, means that for now the arbitrage opportunity is capped, but the winds are changing. DM168