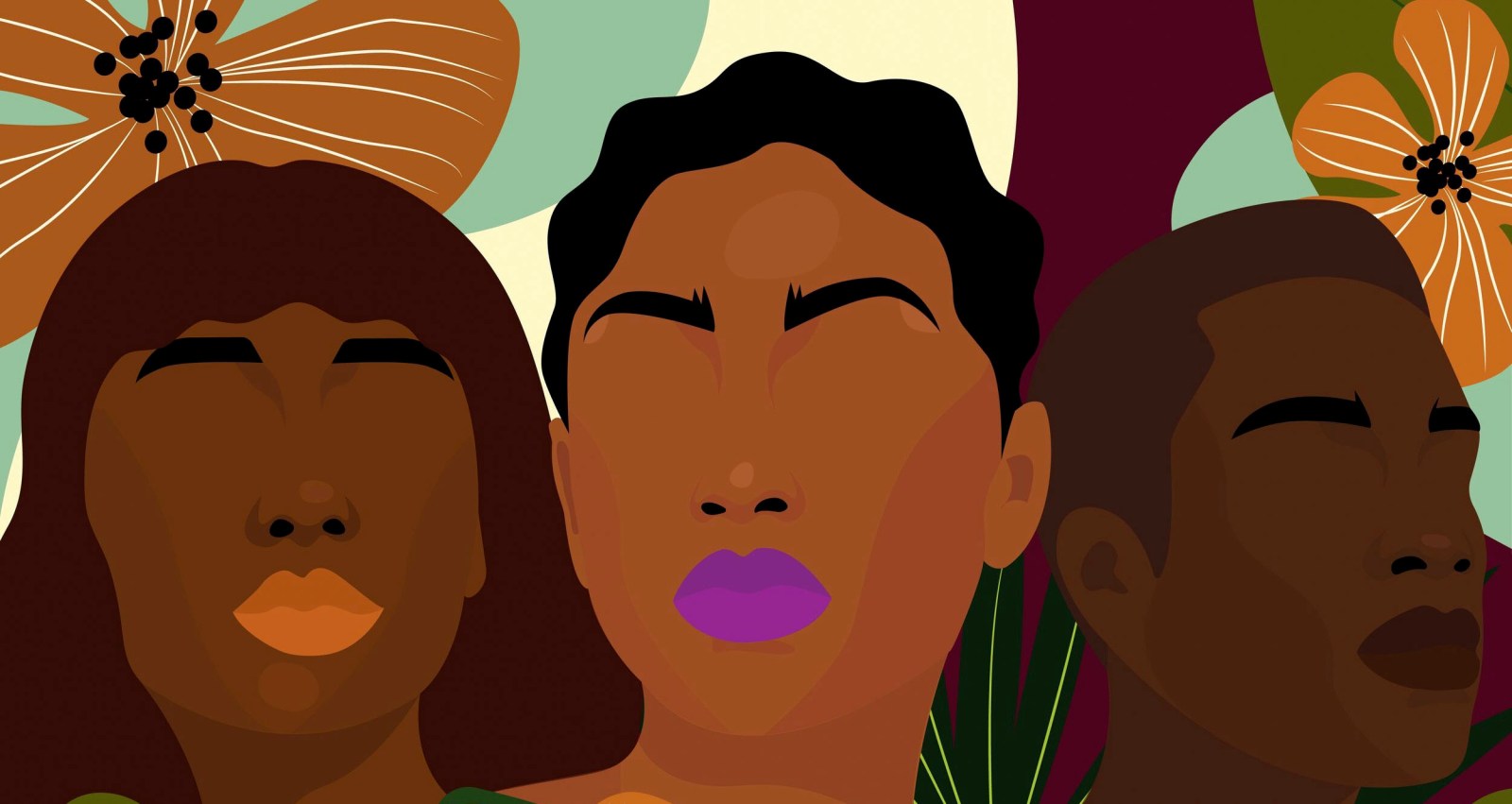 The #CodeRed feminist framework identifies the need for urgent budget choices to advance socio-economic rights and to end gender-based violence, within a long-term vision for humanity and the earth. (Photo: coderedco.org/Wikipedia)

The activist group is demanding that government stop paying lip service to gender inequality, violence and femicide while providing credible systems of support.

On 27 August, the #CodeRed feminist collective held a day of action protest across the country. Individual groups of 100 women each descended on seven national key points, including Constitution Hill and the Union Buildings, where they gathered to form human chains using red ribbons.

Those unable to attend the protests in person were encouraged to contribute their pledges of support to an online document that tallied about fifty organisations and signatures from individuals who stood with the collective.  Signatories were also encouraged to use specific hashtags on Twitter to gain traction. Amongst the signatories were civil society organisations Centre for Applied Legal Studies (Cals), Soul City Institute for Social Justice and the Women’s Legal Centre.

The#CodeRed feminist collective, was convened in response to the July unrest that took place in Gauteng and KwaZulu-Natal, sparked by the #FreeZuma protests.

When asked by Maverick Citizen what kinds of partnerships they would like to foster in the collective, the Women’s Legal Centre said, “Social movements, as well as community structures such as the Cape Flats Women’s Movement and the human rights defenders based in the Western Cape. We would also like to link up with community womxn’s rights activists and broader defenders in South Africa.”

The feminist collective said the significance of the action taking place in Women’s month was that it “Moves away from the celebratory nature of Women’s Month. It brings out the resilience of womxn on the ground. It also builds on the resilience of the womxn of 1956, and those who have come thereafter, like Cissie Gool and so many others who have fought for the rights of womxn.”

Speaking to Maverick Citizen about government’s responsiveness to the issues being raised, #CodeRed responded in a statement, “We want the government to stop making empty promises. When it comes to tackling GBV (gender-based violence) and the immense socio-economic inequalities in our country, that affect womxn and children the most, we need firm commitments that are backed with funding and resources, not political speak.

“We demand political will. Rather than talking about the ‘second pandemic’ of GBV, we need resourcing and implementation of the National Strategic plan on GBVF (gender-based violence and femicide). We need resources for National Health Insurance to improve health delivery to the most marginalised, who are even more so vulnerable as a result of Covid-19.

“Rather than talking about high levels of poverty and inequality, which has been worsened during the pandemic, we need a Universal Basic Income Grant and investment in the informal economy,  where many black womxn work for a poor income.”

#CodeRed added that women’s month in South Africa is being used as a “PR campaign”, quoting the president as having said, “it is women who always bear the brunt of inequality, discrimination, marginalisation, poverty and violence”. #CodeRed argues that it has seen no evidence of action being taken to deal with what was outlined by government.

On Twitter, many organisations and individuals participated in the #CodeRed protests by using the hashtags #CareEconomyNow, #AusterityKills and #PayTheGrants. The collective maintains that gender-based violence is an emergency in South Africa and that government needs to have a budget that speaks directly to the issues of gender in the country.

“By staging our action during this month, we are reclaiming it from the tyranny of PR campaigning. Feminists are tired: Across South Africa, black womxn and children continue to bear the brunt of a neoliberal system that believes R350 is enough ‘relief’ to feed families. It’s time for us to take action and demand an equitable, accountable & feminist society and government,” said the collective. DM/MC