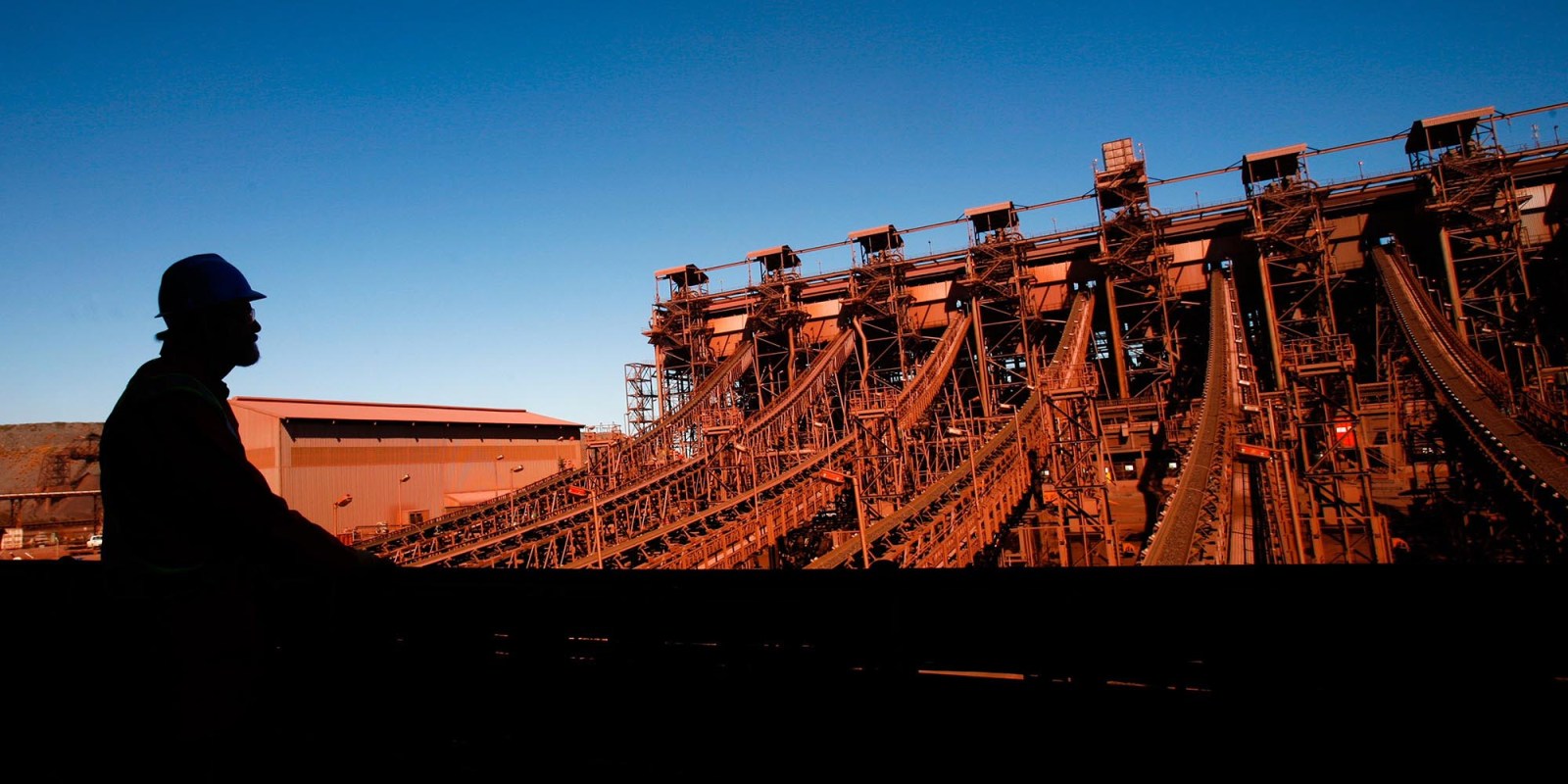 The second-quarter gross domestic product estimate published next week will be made without June mining data. This is because the Department of Minerals and Energy has failed to deliver the numbers, which should have been published on 12 August.

The situation is almost unprecedented — Statistics SA will publish its quarterly estimate on gross domestic product (GDP) performance without mining production and sales data for an entire month of the three-month period. This comes against the backdrop of a commodities boom that has seen the mining sector become a key accelerator of growth amid a fragile recovery.

“The lack of the June mining data is a concern,” Stats SA said in an emailed response to queries from Business Maverick.

But Stats SA says it can make a plan.

“In case data is missing, an estimate for the missing data will be made using other supplementary data, including export data. Consequently, the estimate will be revised when the actual data is received.

“We always indicate that the first estimate of each quarterly GDP is preliminary and may be revised when new/revised source data is available. Therefore, although concerned about the delayed mining data, we are not concerned about the integrity of the GDP,” the agency said.

It is also true that the mining data and other economic indicators are often subject to subsequent revision, a situation that is hardly unique to South Africa. Still, the fact of the matter is that the Stats SA’s preliminary second-quarter GDP estimate and the forecasts that economists are compiling now for it will be aimed at a target that is more blurred than usual, making them less precise.

“It’s very significant and economists will have to estimate the June mining numbers, which will make it less accurate, and now that we are in a commodity boom it should be one of the drivers of growth,” said Mike Schussler of Economists.co.za.

Many economists would have had an estimate in advance for the mining numbers and they will probably use that.

“The absence of the June mining figure is disappointing, with no one knowing the reason why it is withheld. It definitely complicates the forecasting a bit, but I think most economists already had a figure in mind, with or without that release. It could have only affected the forecasts slightly, depending on the outcome,” Pieter du Preez of NKC African Economics told Business Maverick.

Another issue at play is that the mining data can surprise the market on the upside or downside. There is no way at this stage of knowing if that was the case.

There are plenty of other stakeholders who rely on the data who remain in the dark. This includes commodities traders who rely on it to estimate supplies. The June trade data which were published timeously by the SA Revenue Service will help, but that does not show how much was produced over the course of the month. It just shows what was exported and there are often time lags between production and exports, so the picture remains distorted.

The real red flag is around the Department of Minerals and Energy (DMRE), which is increasingly showing capacity issues and an inability to do the basics of its job. The June data were scheduled for release by Stats SA on 12 August and presumably it gets the numbers before that. Close to three weeks later, there is still no indication of when the data will be delivered to Stats SA, or when the agency will be in a position to publish them. And the July mining data are scheduled for release on 14 September. Will that also be delayed?

The DMRE has not provided an explanation for this worrying state of affairs despite repeated requests for comment from Business Maverick. That raises renewed concerns over a department that has a backlog of more than 5,300 applications for mining and prospecting rights — a clear example of state failure.

Surely it is an easy question to answer: why the delay in sending the data to the statistical agency? The Minerals Council South Africa, the main industry body, made it clear earlier in August when the initial delay was announced that the problem was not from its side, as mining companies respond to the DMRE’s surveys every month.

Transparently, what it suggests is a concern. DM/BM