Local Elections 202(?): A depressing deadlock within a depressed democracy 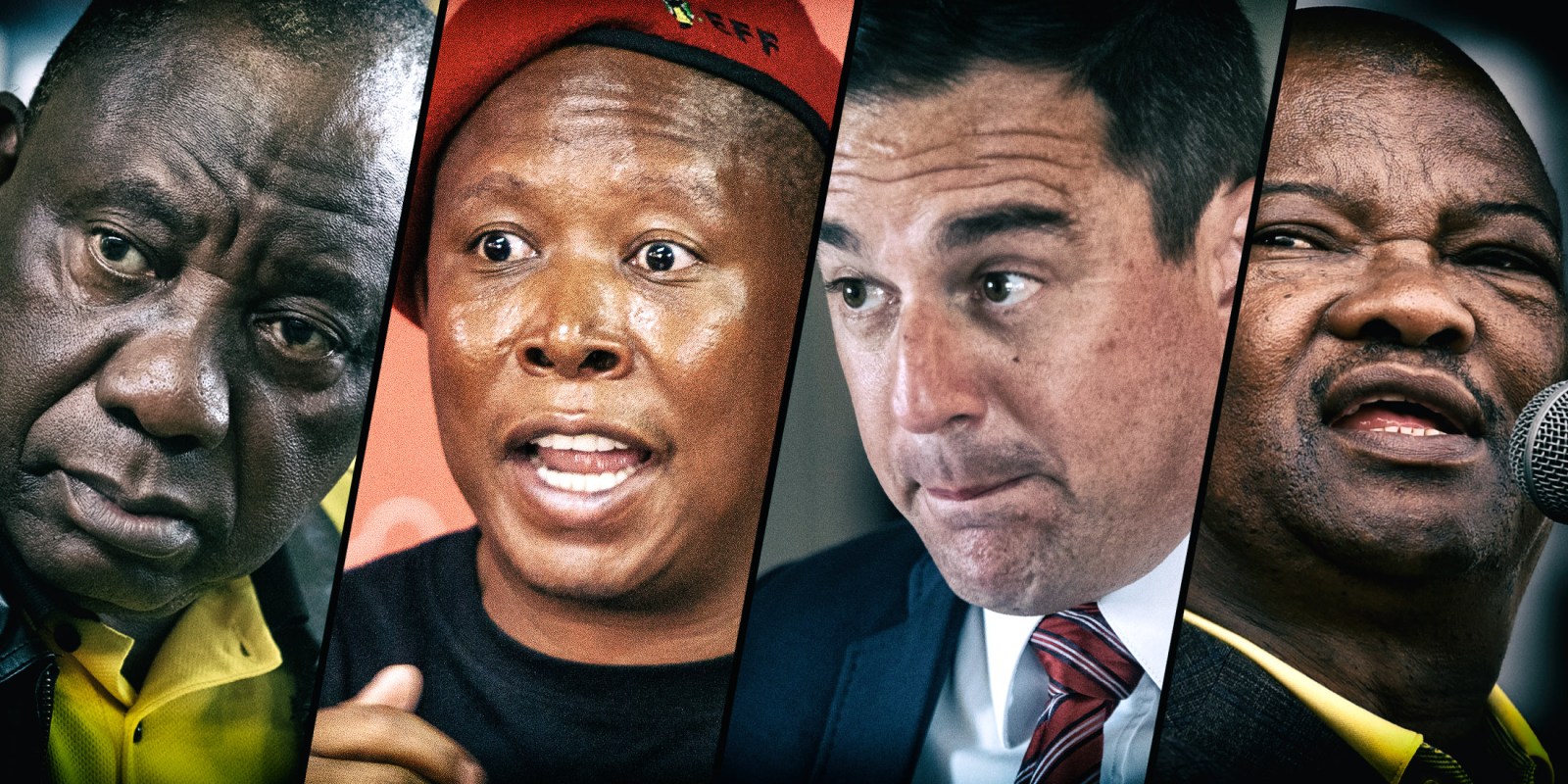 It is possible that the local elections, should they go ahead this year, will reveal the continued weakening of the centre, where institutions, parties and political movements are losing control of the dynamics within them.

The Electoral Commission of SA (IEC) is likely to come under attack from all sides over the next few weeks, with different parties coming up with different grievances. However, this does not mean that the IEC has done anything wrong — it is an institution in the middle, and the middle, in South African politics, is not a comfortable place to be.

On Monday morning the ANC is expected to ask the Electoral Court to force the IEC to reopen the candidates’ registration process for the elections. There is also some expectation that the Constitutional Court will rule this week on whether the elections will go ahead in about nine weeks’ time or whether they can be postponed until February.

In radio interviews, Sy Mamabolo, the IEC’s chief electoral officer, has said “we can’t say we are confident” that the delay will be granted.

Meanwhile, the ANC has argued that there were “glitches” in the online registration system used by the IEC for registering candidates last week and that it was unable to register some candidates.

But there is more to it than that.

As several headlines blared out on Sunday, the ANC is in the middle of unprecedented “chaos”.

Some of its workers are on strike because they have not been paid. The level of contestation within the party is high, perhaps because of a lack of strong central authority. Jessie Duarte, the ANC’s deputy secretary-general, said last week that some regional secretaries in the party had changed the names of candidates for the elections, despite not having the authority to do so.

It is probable that some of the problems the ANC has are because of this contestation. The more disputes it has, the more time it will take to resolve them and the closer to the deadline it comes.

The ANC might have to prove unfairness in the process to win this case. It may have to show that it was treated differently from other parties. This will be tough to do. All parties had the same deadline to get their ducks in order. And if some ducks were behaving badly that’s not the fault of those with better-behaved ducks.

However, the United Democratic Movement’s Bantu Holomisa says that his party will ask to be a friend of the court because the UDM also had problems registering candidates.

The Economic Freedom Fighters says it will also be in the Electoral Court on Monday — to oppose the ANC’s application. (This appears to be more of a political strategy than a legal one.)

This gets to the heart of the problem that the IEC may face.

There is evidence that the more established parties are losing support, particularly the ANC, the DA and possibly the EFF. This means that it is in their interests to criticise the IEC. It is the organisation in the middle and will be attacked from all sides.

The pandemic will make it harder than it was in the past to administer an election.

But none of this is the fault of the IEC. And the very structure of our electoral system (where observers from all parties can watch the voting, the counting, the tabulation and the announcement processes) makes it virtually impossible to manipulate the outcome.

The main test, of course, will be the electoral results.

It has been widely reported that the ANC will “lose control” of councils and metros around the country.

While it is true that the governing party is losing some support, it is not clear where those votes will go.

The DA has been losing support and there is not much evidence that the EFF is gaining momentum.

There are new entrants in this election, run by people with name recognition. Herman Mashaba’s Action SA and Mmusi Maimane’s One South Africa Movement have garnered the most media attention.

But the structure of local elections, where you have to win in wards and on a proportional representation ballot across thousands of wards across the country, makes it very difficult for a newer party to make an impact.

It is much more likely that instead of moving from one party to another, voters will simply stay away. If the entire political class has been delegitimised to such an extent, and politicians all make the same promises, a likely outcome is a low-participation election. This means that the results, while being correct, won’t have much legitimacy. And the results will be felt for the next five years.

Holding the election now may be the worst option.

On the other hand, what may save the entire system is that the major parties all get enough votes to prevent any serious claims against the results. In other words, nothing changes significantly. The ANC would still control the majority of councils, with the DA contesting strongly in some, and the EFF happy with a small percentage of votes if it can play the role of king-maker in some metros, while the other smaller parties are too small to mount significant challenges to the outcome.

Of course, this does not mean there will be any improvement in governance. And that could be the biggest outcome of the elections: that the decline in governance in local government continues. DM