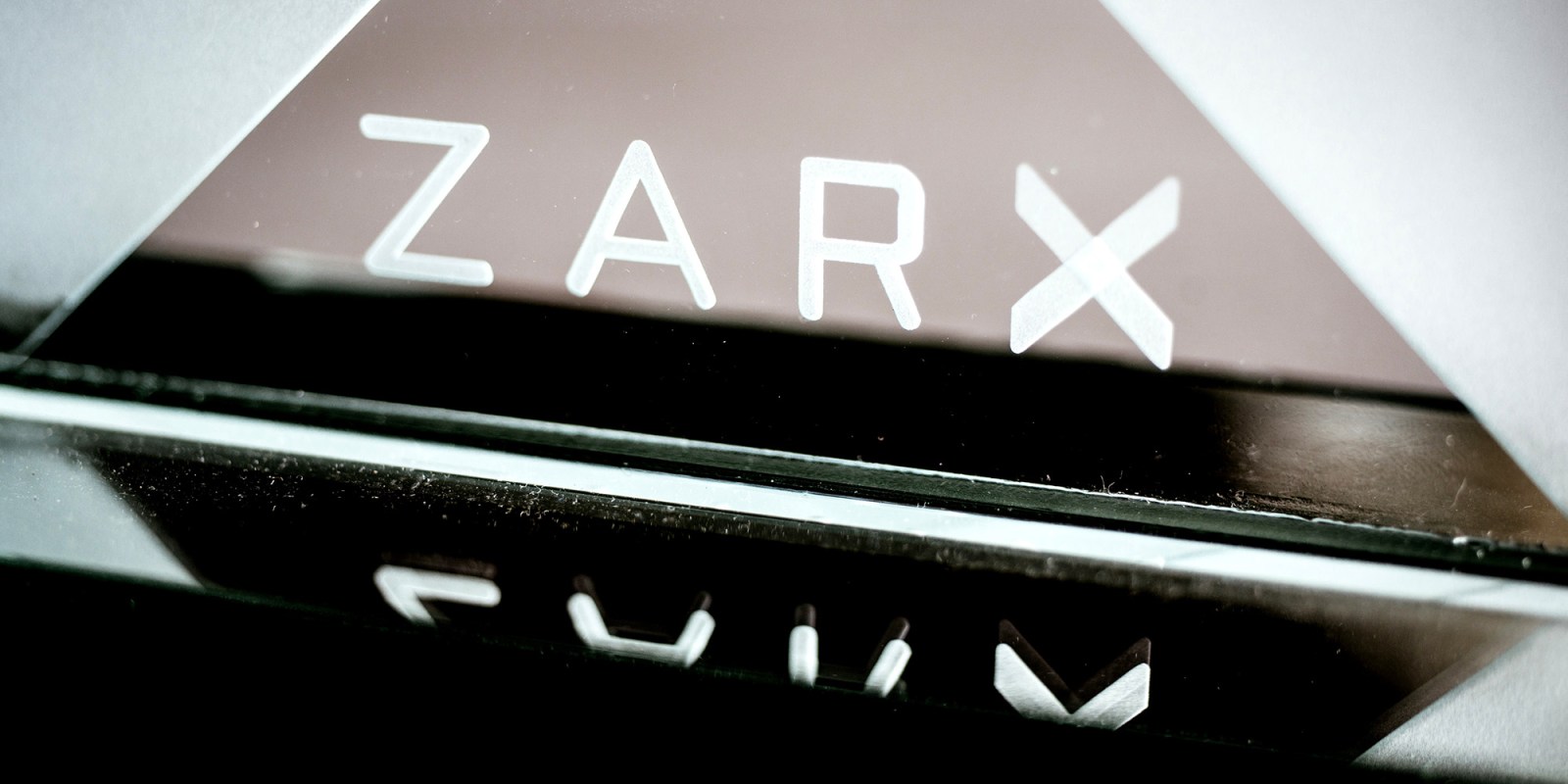 It has been four years since the arrival of alternative stock exchanges in South Africa, which have styled themselves as challengers to the JSE’s mighty monopoly, which spans more than a century.

But it will still be a long road before the listings space is democratised and SA moves towards greater competition, judging from the regulatory troubles faced by one of the longest-running alternative stock exchanges.

ZAR X is a small exchange that launched in February 2017 and has since managed to attract seven company listings to its platform that have a combined market capitalisation of R5-billion.

ZAR X has found itself on the wrong side of the law and its exchange licence has been temporarily suspended by SA’s financial markets regulator, effectively blocking the sale and purchase of shares, as well as company listings on its platform for three months. This will hurt ZAR X’s financial position and liquidity profile as it generates money from the fees it charges brokers to execute trades on its platform.

The Financial Sector Conduct Authority (FSCA) is vexed that ZAR X has, since 2019, not complied with aspects of the Financial Markets Act. It requires exchanges to have enough money – equivalent to at least six months of their operating expenses – set aside on their balance sheet for rainy days. Regulators put onerous requirements on exchanges because their collapse could compromise the safety of investments belonging to the public.

In an interview with DM168, FSCA commissioner Unathi Kamlana said the authority was forced to suspend ZAR X’s licence after the regulator failed to convince the exchange to improve its liquidity profile for two years. Kamlana acknowledged that its decision “wasn’t taken lightly” as “SA needs greater competition in the licensed exchange market”. But this didn’t necessarily mean that regulators should be lax or offer smaller players special treatment, he said.

ZAR X’s liquidity problems are isolated, with Kamlana saying he is not worried about the financial position of the other three alternative stock exchanges, namely A2X Markets, Africa Exchange and Equity Express Securities Exchange. These counters also launched in 2017 with a promise of charging low fees of brokers and companies that wanted to list on their platforms.

Some industry players believe it will take years before alternative stock exchanges can grow their scale to compete with the JSE and, in the process, promote competition and financial inclusion. The blame has been laid squarely at the feet of regulators.

A2X CEO Kevin Brady said that although he respected the role of regulators in protecting investors and the broader financial system, they hadn’t done enough to support smaller exchanges.

“We would like to see them act more vigorously and urgently in elements that will help level the playing field. The odds are still stacked against the new exchanges.

“We are saying we don’t want special treatment. We’d like to see regulators view the small exchanges through the lens of proportionality and what is appropriate to manage risk at each exchange,” Brady told DM168.

A2X is the JSE’s most direct competitor. It has 54 companies listed on its platform (through secondary listings), which pull a market capitalisation of nearly R5-trillion.

Alternative stock exchanges and brokers still depend on the JSE.

Brokers depend on the JSE’s technology infrastructure (mainly the JSE Broker Deal Accounting (BDA) system) to execute and clear share trades on behalf of clients, and the system acts as a repository of client data (such as share positions). Even though A2X has its own post-share trade and clearing system, the JSE still requires brokers to use its BDA system. In other words, brokers depend on the JSE’s system, which creates problems for alternative exchanges such as A2X.

When the BDA system is down — as it did recently when large trade volumes relating to the Naspers and Prosus share swap transaction resulted in the JSE delaying the start of equities trading by hours — all brokers are unable to function. This has a knock-on effect on A2X, even though its systems are open and ready to process trades.

Brady said brokers should not be forced to use the JSE’s BDA system but be able to choose their own post-trade systems. “This would free up the market from this single point of failure and enable brokers to adopt systems that are geared to a multi-market environment”. This would be in line with international best practices and help to level the playing field, he said.

In another instance of regulators dragging their feet, A2X was recently granted permission to list exchange-traded funds and exchange-traded notes on its platform after it asked for its licence to be amended to include other investment instruments. The permission took months to be granted.

Nel said, although having experienced board members was important, finding talent could be costly and time-consuming. The JSE could easily comply with red tape because it had financial muscle and scale while smaller exchanges did not, he said. DM168