Keep an eye out: For a free documentary shorts festival, a new streaming platform and more streaming content 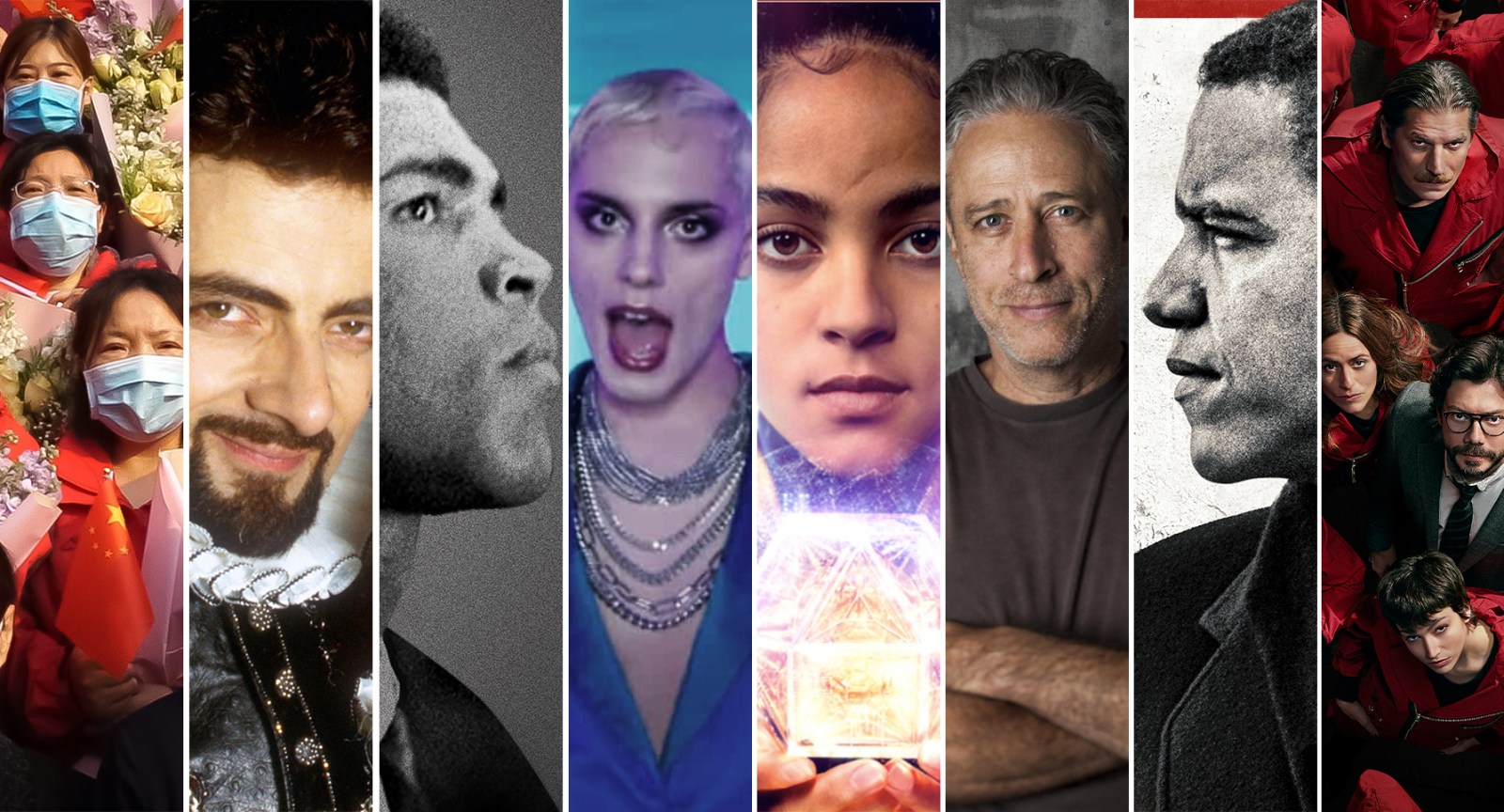 Maverick Life’s pick of the best upcoming content to look out for on streaming sites and virtual film festivals in September 2021.

Film festivals around the world are starting to leave the virtual space, but there are still a few gems to be found online. One of them is the Long Shots Film Festival.

The festival is being hosted online on BBC Reel. It’s free to attend, showcasing 13 documentary shorts, each submitted from a different film festival. The films will be available for viewing until 22 September.

New series such as Mcdonald’s and Dodds and Line of Duty, famous British staples like Downton Abbey and Doctor Who, and timeless classics including Fawlty Towers and Black Adder. If you like your comedy dry and silly and your drama stoic and polite, maybe Britbox will serve you better than the American streaming giants.

Money Heist, the record-shattering Spanish heist suspense thriller, is finally ticking towards its end. Volume 1 of part 5 will be released on the 3rd.

The Final season of Lucifer, an urban fantasy dramedy about the devil ditching hell to run a nightclub in LA, airs on 10 September..

On 17 September starts season 3 of Sex Education, a high school coming-of-age comedy about the socially awkward son of a sex therapist.

The second season of Blood & Water, a mystery teen drama set in Cape Town with dark undertones of human trafficking, comes out on the 24th.

Blood Brothers: Malcolm X & Muhammad Ali, coming 9 September, is documentary about the two legendary icons inspired by the book Blood Brothers by Randy Roberts and Johnny Smith. Featuring never before seen archival footage, it’s not to be missed by historiphiles.

Schumacher, coming 15 September. It’s been seven years since the seven-time Formula 1 world champion’s terrible accident, and his family are finally ready to talk about it, sharing interviews and previously unreleased footage of the complex, highly private German athlete.

The Chestnut Man, releasing on 29 September, is a creepy Nordic noir psychological thriller by Danish scriptwriter Søren Sveistrup, creator of the successful TV series The Killing.

Tudum, on 25 September – Netflix is hosting its first free virtual “global fan event”. It’s called Tudum, a playful reference to the sound you hear just before you watch something on Netflix. Starting at 6pm South African time, guests will join stars from 70 new and returning Netflix titles for a hype fest of exclusives and first-looks. The event will be live-streamed globally on Netflix’s YouTube channels, Facebook and Twitch. You can find out more on Tudum.com.

The Problem with Jon Stewart. Jon Stewart is getting back in front of the camera for the first time since Trevor Noah succeeded him on The Daily Show in 2015. Apple described the upcoming current affairs show as “a multiple season, one-hour, single-issue series which will explore topics that are currently part of the national conversation and his advocacy work”. The show will air in September but a release date is yet to be announced.

Foundation, coming 24 September, is a series based on the book trilogy of the same name – the most influential and celebrated work of legendary science fiction author Isaac Asimov. A TV adaption of Foundation has been a long time coming. Who knows what a visionary like Asimov would feel about his greatest work being produced by a prolific conglomerate that stunts its own products to force consumers to buy additional adapters and upgrades, but if there’s anyone with the budget to pull off this gargantuan project, it’s Apple.

The Voyeurs, releasing 10 September. A young couple develop a habit of spying on the residents directly opposite their apartment, and inadvertently get roped into a deadly scandal. Sound familiar? Earlier this year, Maverick Life reviewed The Woman in the Window, a psychological thriller with a similar premise. The Voyeurs follows a developing trend of suspense films with subtle thematic links to Covid-related anxieties.

Everybody’s talking about Jamie, coming 17 September, is a charming film adaption of the London West End musical about an aspiring teen drag queen. It plays neatly into the playbook of the indie queer coming-of-age journey crowd-pleaser and packs a wallop of cheeky fun.

In The Same Breath, coming 6 September. China-born American filmmaker Nanfu Wang delves into the parallel misinformation campaigns by US and Chinese authorities during the early stages of the pandemic to shape the public narrative around the coronavirus, and the devastating consequences of the confusion this caused.

Obama: In Pursuit of a More Perfect Union, out 8 September. A documentary following the personal and political journey of America’s first black president. Timed with his 60th birthday, it takes a personal view of the Obama administration and how his hopes for America have panned out. DM/ML