Given the current judicial and political climate, the selection of the next chief justice is of vital importance 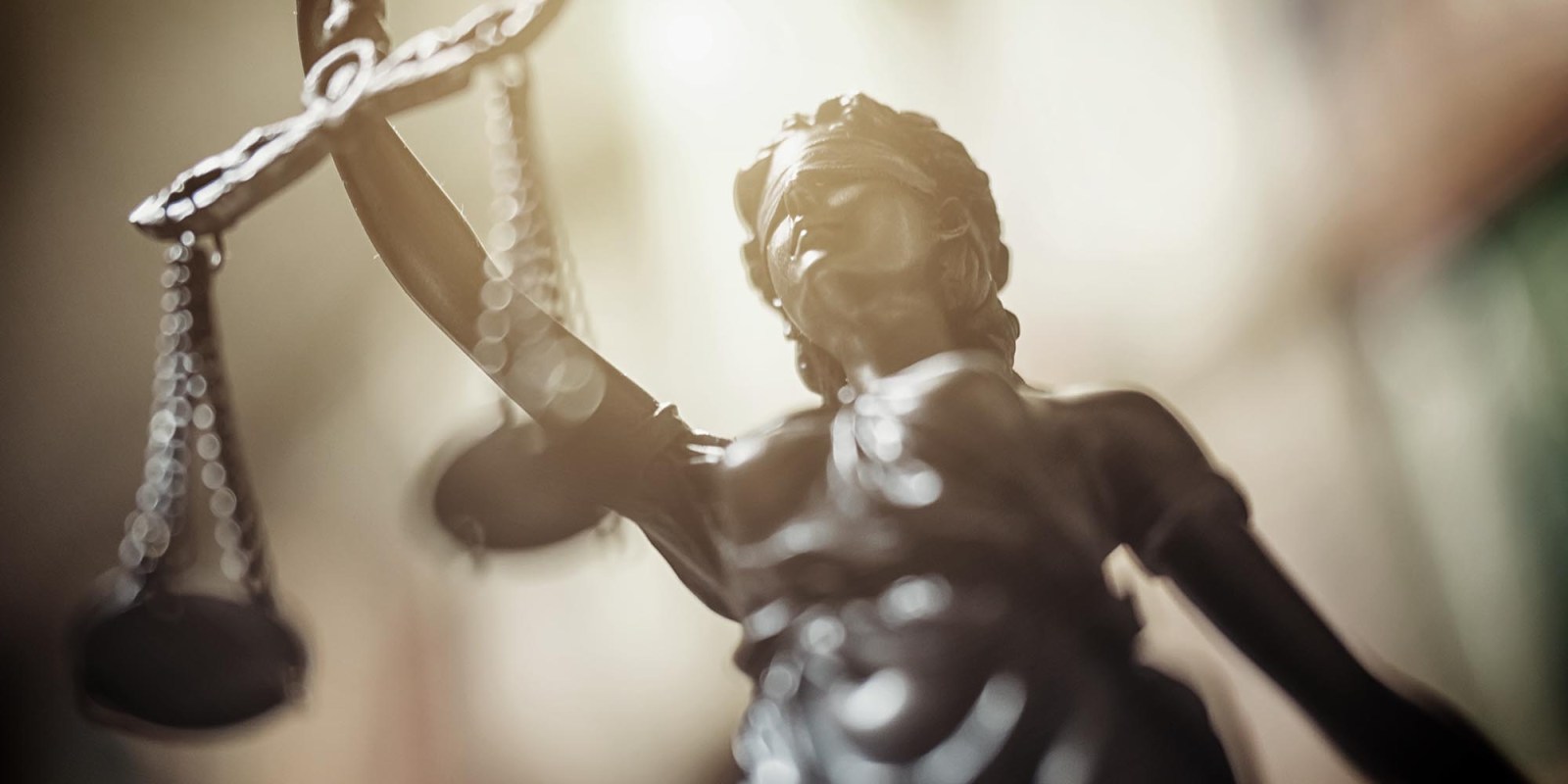 Chelsea Ramsden is a legal researcher at the Helen Suzman Foundation.

The judiciary is one of the latest targets in the political warfare gripping South Africa. The courts are increasingly being turned to in the hope of clarifying dilemmas that have a political element to them. This may attract some criticism, particularly from those unhappy with outcomes. And so we are increasingly seeing unsubstantiated allegations or inferences of judicial misconduct being aired in public.

Calling the legitimacy of the judiciary into question

Politicians are increasingly openly “criticising” the judiciary and individual judges. A lot of what is said in this context can be considered more strongly than mere “criticising”. No one is infallible or above the law, including judges and those within the judiciary, and sometimes criticism is justified and even necessary. The Constitutional Court itself has recognised this. But the judiciary is not like other arms of government, and it needs to maintain its objectivity and impartiality. An individual judge or the judiciary as a whole cannot start responding to allegations in the media. Politicians know this and use it to advance their own agendas and to try to control the narrative in the eyes of the public.

There are mechanisms at the disposal of unhappy litigants – they can appeal. In addition, there are mechanisms to deal with any complaints against a judge, especially if the judge is being accused of lacking integrity, acting with bias, or even acting illegally – the appropriate process is to lay a complaint with the Judicial Service Commission (JSC), allowing the relevant judge or judges to place their version in the public. Why do so few allegations turn into complaints? It raises questions about the motive behind these “criticisms” and allegations about judicial conduct. Without following through it should be seen for what it truly is – a diversionary tactic to distract, shift blame, or simply to grandstand.

Vital to public confidence in the judiciary is the appointment of judges and this is where the JSC enters the fray.

The judiciary is tasked with upholding the Constitution and the rule of law. It does this through the decisions and judgments of the appointed judicial officers. As such a judge holds a special place in our democratic scheme and an integral part of being able to do their work is having the public’s trust and confidence.

Although the President appoints judges, it is the JSC that is the body responsible for determining which judges should be appointed. As a result, this process should be above reproach. Unfortunately, this has not always been the case. One only needs to look at the recent round of JSC interviews for the Constitutional Court to make this point.

The first part of the problem is the over-politicisation of the process and the JSC body. Politicians on the body should be there as representatives of the people, acting in a manner that promotes the public’s best interests. However, what often happens, as can be seen from recent interviews, is that politicians use this opportunity to berate and bully candidates who have found against them in the courts before.

The very body tasked with holding the JSC accountable, the National Assembly, does not fulfil its obligations in this respect. The JSC has failed to meet its public reporting obligations for a number of years and without these reports, it is hard to make a comment on the accountability and transparency of the JSC. Why has the JSC not been held to account in this respect? It is then left to civil society to try to hold the JSC accountable for its actions by approaching the courts, as can be seen by the Helen Suzman Foundation’s litigation to gain access to the full record of the JSC’s deliberations and recommendations; or the Council for the Advancement of the South African Constitution’s recent intervention to set aside the JSC’s recommendations as irrational; or Freedom Under Law’s decade-long battle to hold judges Hlophe and Motata to account for gross misconduct.

The second part of the problem is the utter absence of criteria to be applied when considering candidates for judicial office. The Constitution provides for the bare minimum: a candidate must be qualified as well as fit and proper. In addition, the need to “reflect broadly the racial and gender composition of South Africa” must be considered. However, even on this basic level, there is uncertainty and disputes regarding which criterion should be applied first. If the JSC commissioners do not know what criteria they are supposed to be applying, it is not a far stretch to assume that highly qualified candidates may be overlooked in a process that has no sensible formal guidelines.

Selection of the next chief justice

The term of office of the current chief justice is about to come to an end. The current judicial climate therefore makes the appointment of the next chief justice all the more important. Integral to a strong and independent judiciary, which the public can have confidence in, is the chief justice. This must be a person of high integrity and embody the qualities of independence and impartiality.

The Constitution provides little guidance on the procedure to be adopted when appointing a chief justice. All it requires is that the President consult “the leaders of parties represented in the National assembly” and the JSC before making such an appointment. This leaves the President with a wide and powerful discretion. Past practice indicates different processes followed – from appointing a panel to merely announcing the chosen candidate and then having the requisite consultation. Given the recent submissions of President Cyril Ramaphosa at the State Capture Commission on the ANC’s cadre deployment committee “recommending” judges for appointment to our courts, a very troubling shadow is cast on the process as a whole.

In view of the importance of this appointment, we hope that it will be made in an open and transparent manner that allows for meaningful discussions and consultations to take place. This will enhance the legitimacy of our judicial system and will increase confidence in the judiciary in these trying times. DM

This article was first published on  the Helen Suzman Foundation website.