Film reviews: A critique of the critics 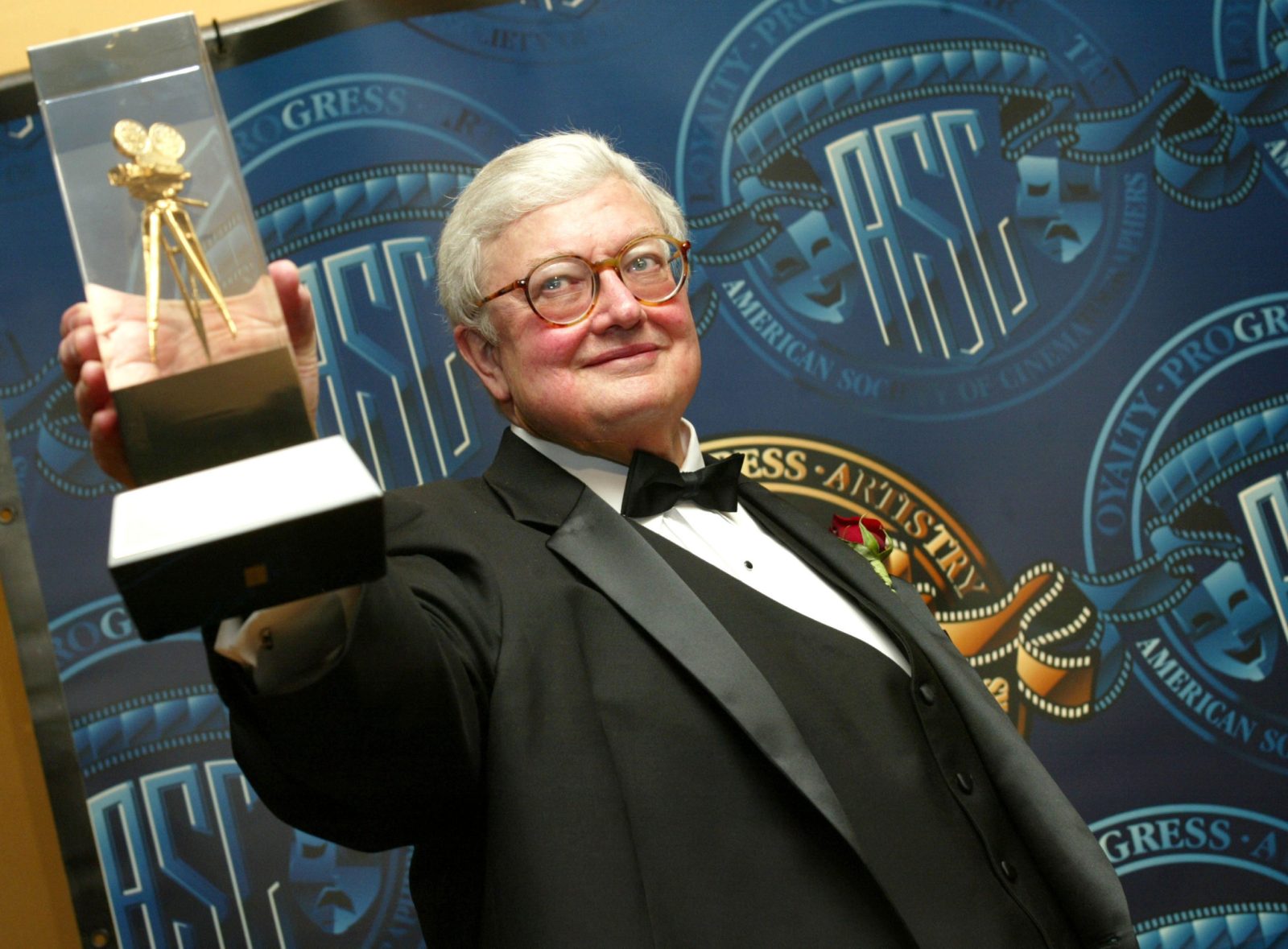 Where to get film recommendations and why you should take rating sites like IMDB with a pinch of salt.

What makes you decide to watch a film? Some people will go for it as soon as they hear it features actors they like or a famous director/production company; sometimes a premise or a trailer is so intriguing that it wins us over immediately; but often, a recommendation is what sways us when we haven’t made up our minds.

I’m not just talking about suggestions from a friend or film reviews in the newspaper. When you click on a film because the Netflix algorithm suggested it to you, that’s a recommendation. When you watch something because you hear that it won an award, or when you Google a film’s IMDB rating – it’s a recommendation. Even a reference to a film by a celebrity you admire is a recommendation of sorts.

It’s uncomfortable to consider how heavily our viewing decisions are influenced by other people’s agendas and opinions.

Film critics are frequently asked about the best source for movie recommendations. The answer to that question is two more: 1. How much effort are you willing to put in? 2. What kind of person’s opinion do you trust?

Arguably the most popular sources of movie recommendations are rating sites, particularly the big 3, Rotten Tomatoes, Metacritic and IMDB (IMDB being the big daddy of the big 3). The reason they’re so popular is that they require almost no effort. Google pretty much any film under the sun and you’ll probably find an IMDB rating on the first search page.

Rating sites like IMDB are often treated as some objective authority, yet few people actually know how they work and what they’re looking at when they see a 6.9 or 2.5 stars.

You may know that Facebook was conceived as a pervy, objectifying way to rate the attractiveness of women. In a way, so was IMDB.

IMDB (the Internet Movie Database) originated from a Usenet posting in 1990 entitled “Those Eyes”. It was created by a British film fan and computer programmer as a catalogue of actresses with beautiful eyes.

IMDB was created by men for men, and although its function has changed, that hasn’t. Anyone can submit a rating on IMDB, and according to an article written by Marcus Beard in 2016, the vast majority of its users are male.

If you check the ratings breakdown for the top 100 films on IMDB, you’ll see that not a single one has more reviews from women than men.

Take a look at the top 10 films of all time according to IMDB at present:

There is a hugely skewed preference in favour of violent films with male protagonists. According to Beard, romcoms and “chick flicks”, notoriously unpopular with men, get very low ratings, even when they’ve been wildly successful with women.

There have been several incidents of sexist organised troll groups “bombing” films on IMDB by making fake user accounts and giving 1/10 ratings. Captain Marvel, The Last Jedi, as explained in this 2017 Vox article, and the 2017 sequel of Ghostbusters were all bombed by male user groups who were purportedly threatened by female leads in beloved franchises.

This problem was pointed out wonderfully by Meryl Streep at a press conference in 2015. You can see the viral clip below.

All three sites also employ unusual methods of manipulating their ratings. Rotten Tomatoes bumps a film higher up its lists the more reviews it’s received, which is why The Godfather (97% from 133 reviews) is a place ahead of All About Eve (99% from 105 reviews).

Metacritic’s ratings are also based on published critics’ reviews, but it doesn’t disclose which critics it cites, only which publications. Not all critics from the included publications are featured, and of those who are featured, some are given a heavier weighting than others based purely on Metacritic’s private preferences.

IMDB has a whole array of algorithms it uses to manipulate ratings that have not been disclosed to the public. As clarified on its website, “The simplest way to explain it is that although we accept and consider all votes received by users, not all votes have the same impact [or ‘weight’] on the final rating … we do not disclose the exact method used to generate the rating.”

And IMDB? That belongs to Bezos. Amazon has owned the big daddy of rating sites since 1998. If you search Amazon titles on IMDB, you’ll notice they have surprisingly high ratings. In 2020, research by Cable.co.uk found that the average rating of Amazon titles on IMDB was 7.49 out of 10, while their main competitors, Apple TV and Netflix, scored 7.13 and 7.11 respectively.

So should we stop paying attention to rating sites altogether, bite the bullet and exclusively read critics’ reviews? Not necessarily. The key is to know whose rating or review you’re really getting.

When it comes to recreational choices, people are statistically far more likely to follow up on a recommendation from a friend than an expert. It’s not because we think our friends know something that experts don’t, it’s because we know our friends, and what kind of people they are.

If you’re willing to read a full review before choosing to watch a film, that’s definitely your best bet, but you’ll get the most out of it if you know a little about the preferences of the person whose review you’re reading.

If you familiarise yourself with the politics of various publications, the preferences of a few good critics and the biases of ratings sites, you will get so much more out of them, and it could save you the trouble of reading full reviews when you don’t have the time.

When you know what you’re looking at, a glance at IndieWire, a Google search of the review headlines of a few familiar papers, and a quick look at the IMDB rating could be all you need to get a fairly good sense of whether you’ll enjoy a film.

All that said, if you’re really twisting my arm for a one-size-fits-all source of ratings and recommendations, I would point you to RogerEbert.com, an American film review website that archives reviews and ratings by the famous critic, as well as other critics which Ebert handpicked from around the world before he died in 2013.

Each review and rating is written by a single author so there’s no gerrymandering of rating aggregates or pretences about objectivity. Once again, to get everything you can out of the treasure trove of a site, you’d need to familiarise yourself with the contributors.

If you can find critics (on any platform) whose tastes you strongly relate to, you’ll have a steady stream of reliable recommendations, but that’s not always possible, nor is it necessary if you’re willing to consider the preferences and agendas of review and rating publications.

A medium of artistic expression, film is subjective by nature. Your ability to acquire reliable recommendations of films quickly and easily will always be determined by your capacity to interpret the biases of whoever is giving you the recommendation. DM/ ML