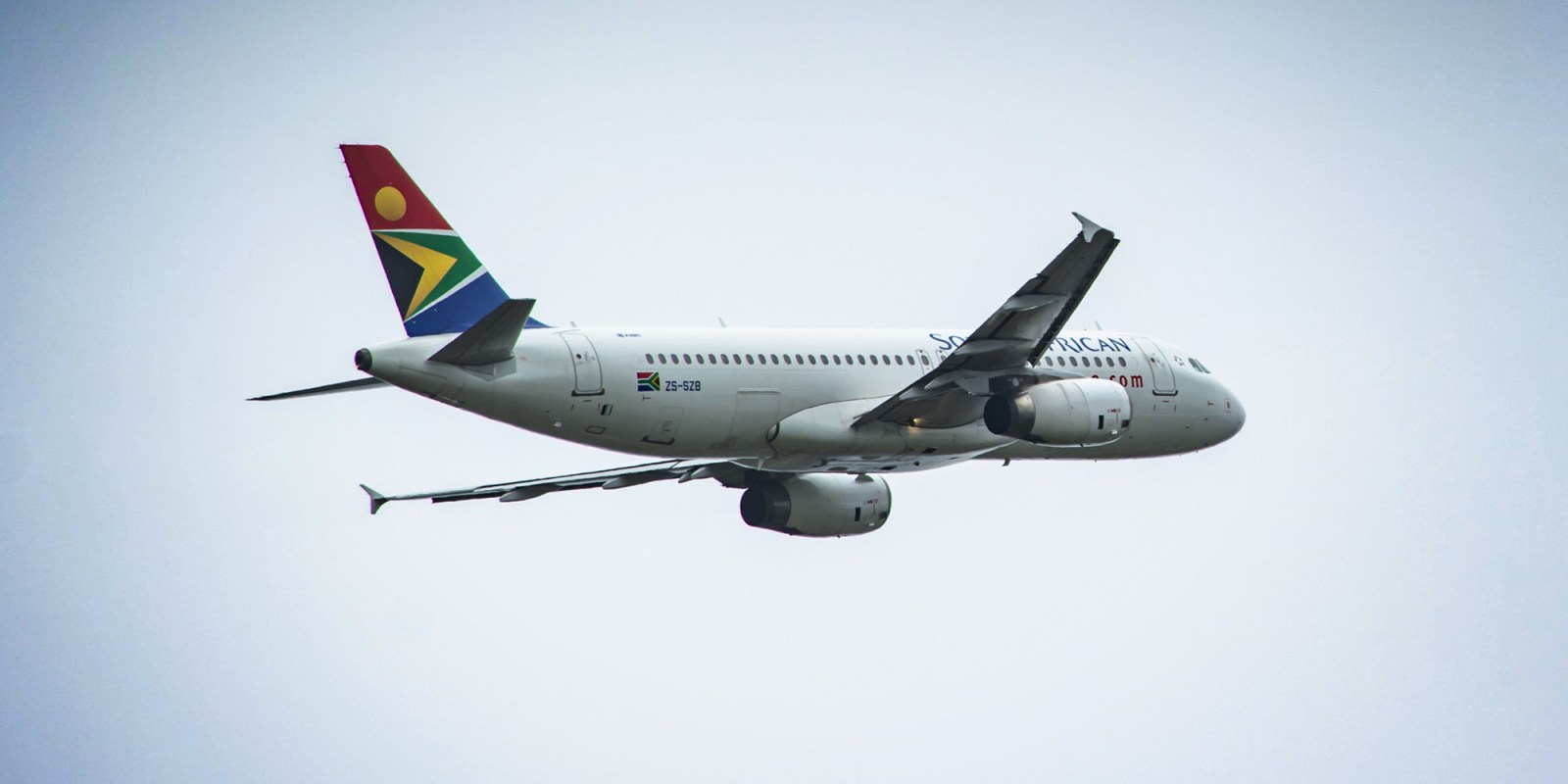 The sale of a 51% SAA shareholding to a private sector consortium has not been concluded. This means that SAA will take to the skies towards the end of September 2021 without the R3bn working capital that was promised by the consortium.

When SAA resumes its flight operations in a few weeks, it will still be an airline wholly owned by the government and won’t have working capital from the consortium that plans to purchase most of its shareholding.

SAA plans to resume flights on 23 September after emerging from a 15-month business rescue process in April and nearly two years after its flight operations were grounded.

The big question is how SAA will fund its restart while the sale of a 51% shareholding of the airline to a private sector-led consortium is still pending.

To recap: In June 2021, the Department of Public Enterprises (DPE), the owner of SAA, announced that a 51% shareholding of SAA would be sold to a consortium named Takatso, which includes Harith General Partners (a private equity firm that invests in infrastructure projects) and Global Aviation (an aircraft leasing company). The government will retain a minority shareholding position of 49%.

The conclusion of this transaction will result in the Takatso consortium pumping R3-billion into SAA over the next three years to help the airline restart its operations. Harith will provide the funding while Global Aviation will commit its aircraft, aviation skills and infrastructure to the deal.

But the Takatso consortium transaction has not been finalised, meaning the first tranche of the total R3-billion funding to SAA won’t be available. The Takatso consortium has been auditing the airline’s financial and operational viability and whether there’s even a business case to invest in SAA — known as a due diligence process. If Takatso isn’t satisfied with the SAA business case during the due diligence process it might walk away and the transaction would collapse.

In response to Business Maverick’s written questions, Gidon Novick, CEO of the Takatso consortium, said its SAA due diligence process is “substantially complete” and “no material issues have been identified”. Put differently, it still believes there is a business case to invest in SAA.

“Takatso expects to soon move ahead with concluding a share purchase agreement for 51% of SAA with the DPE. The agreement will be subject to various approvals and pre-conditions, which are likely to take some time,” said Novick.

Business Maverick sent a list of questions to SAA about how it will fund its restart. The airline had not responded at the time of publishing the article. Details about its fleet of aircraft and the number of staff that SAA requires to restart the airline remain unknown.

SAA said it will initially operate flights from Johannesburg to Cape Town, Accra, Kinshasa, Harare, Lusaka and Maputo. More destinations will be added as operations are ramped up in response to market conditions. This is a reduced network of flight routes, as at the start of its business rescue process in December 2019 SAA operated four domestic routes, 18 regional routes and eight international routes. It is unclear how SAA decided on the routes to resume its operations. Takatso’s Novick said the consortium was not involved in the management or “funding of SAA or any current plans to relaunch the airline”.

SAA will re-enter an aviation market that has fundamentally changed as the Covid-19 pandemic has reduced demand for air travel among consumers and airlines have dramatically slashed airfares to get bums on seats.

An aviation analyst said SAA will face intense competition on the Johannesburg to Cape Town route as Comair, the operator of Kulula and British Airways flights, also plans to resume flights in September. Comair suspended its flights in response to the adjusted Level 4 lockdown in June and the low demand for air travel. Other airlines, including FlySafair and Airlink, are already operating on the route.

The analyst said demand for air travel to regional destinations and airline margins are still low, which will affect SAA’s profitability. Making matters worse is that flight routes from Johannesburg to Lusaka and Harare — which SAA plans to fly when it resumes its operations in September — are already catered for by its competitors Airlink and Comair. DM/BM