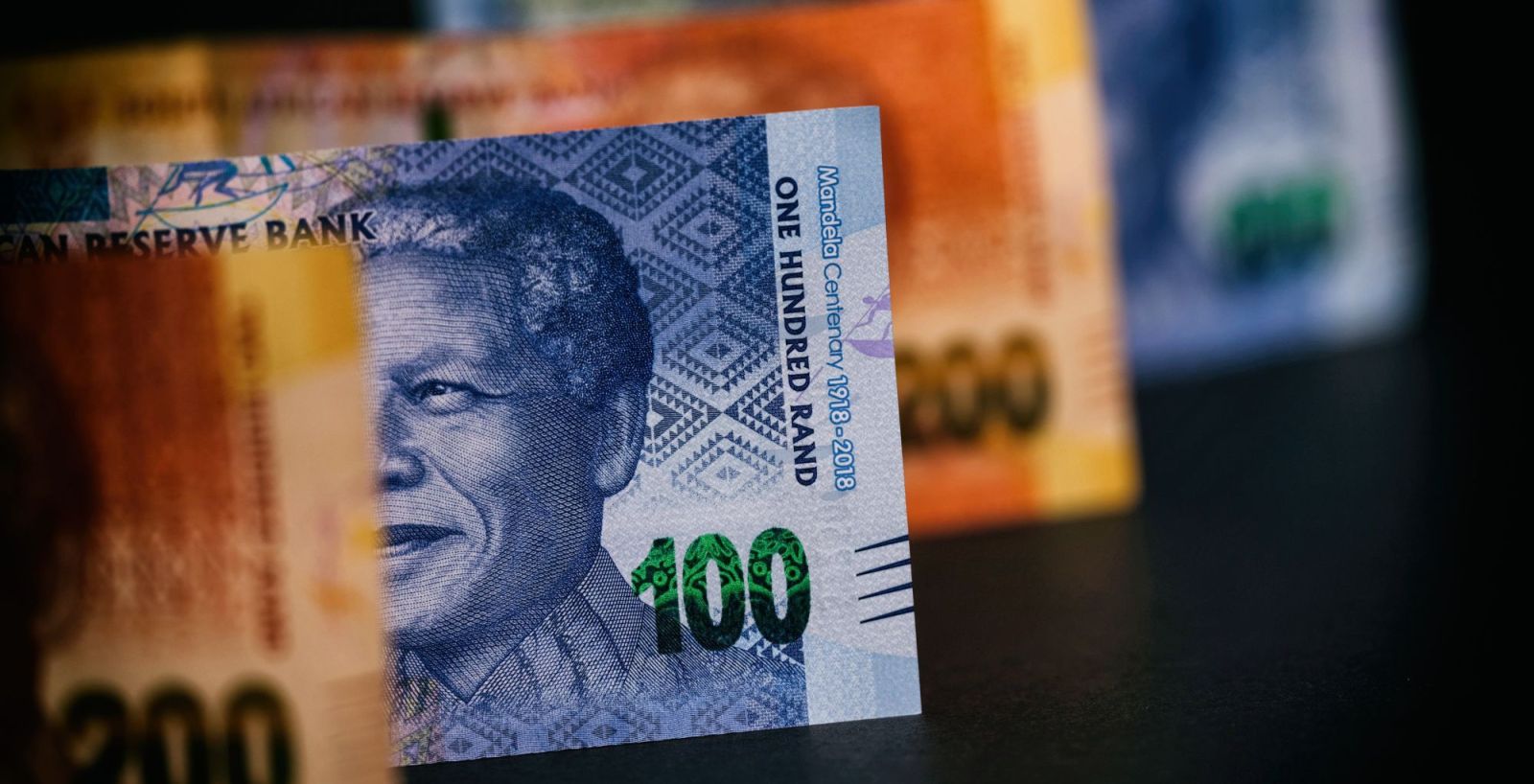 South Africa’s year-on-year producer price inflation eased to 7.1% in July from 7.7% in the previous month, echoing some of the easing inflationary pressures on the consumer — a good sign for the direction of lending rates going into year-end, although the factory gate prices may not yet fully reflect the impact of last month’s unrest that caused serious disruptions to logistics.

The producer price inflation (PPI) figure, a measure of the changes in costs industrial producers incur to manufacture goods, acts as an early indicator of where consumer prices are going, although in South Africa, producers have in recent years struggled to pass on higher costs to cash-strapped consumers.

The June figure was the highest since early 2016, driven by soaring fuel and administered prices (electricity and water). The Reserve Bank (Sarb), however, has repeatedly said it is watching both categories as one of the risks to its inflation outlook and its desire to keep lending rates low for as long as possible to support the economy.

The latest dip in PPI, as well as falling consumer inflation, will likely give the bank just enough room to keep the repo rate at 3.5% when its monetary policy committee meets in late September. Consumer inflation currently sits at 4.6%.

“While supply-side inflation accelerated to a six-year high in the previous print, it is worth pointing out that transitory factors have primarily been at play. Supply-side inflationary pressures are therefore expected to have a minimal impact on prospective Sarb policymaking at this time,” said economists at ETM Analytics in a research note.

“For the most part, manufacturers still aren’t able to pass through all of the increase in costs to consumers. Therefore, industry profits are likely to be squeezed further, and investment in the productive sector may remain limited.”

In the July PPI figures published on Thursday by Stats SA, electricity and water costs remained at a high rate of increase, rising 13.9% compared with a 16.4% increase in June.

The impact of delays caused by July’s unrest to trucking and rail routes, key to getting manufactured products in and out of the country, has seemingly not yet filtered through into the data.

The shipping delays caused by the cyber attack on Transnet’s freight arm, which saw containers stuck at Durban Port, are also set to have an impact on industrial costs, with tons of stock arriving late and therefore falling short of demand. BM/DM