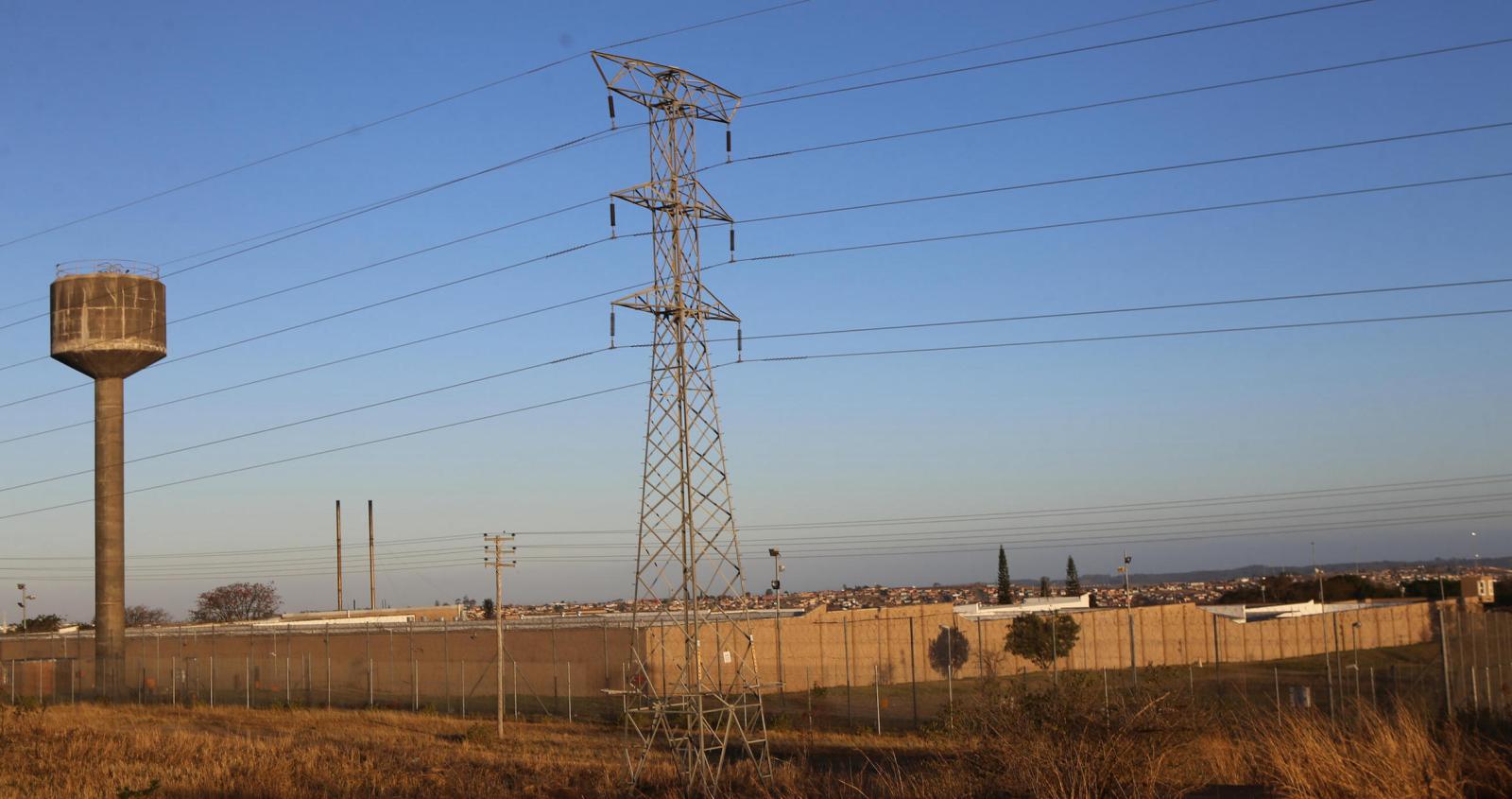 Dozens of inmates at Mdantsane Correctional Facility have written a letter of complaint to the commissioner in charge of prisons. (Photo: Johnnie Isaac)

While Correctional Services denies there is a backlog, the Judicial Inspectorate says there is a problem.

Dozens of prisoners claim the Department of Correctional Services is managing the parole process too slowly, causing them to spend years more in prison than is just or appropriate.

Incarcerated “lifers” (as they’re called) say it should take no more than about 90 days for the justice minister to process their parole applications, but it’s taking between three and five years. They also claim that when the ministry recommends they first participate in programmes – for example, to learn new skills – the prison system takes too long to implement these.

But the department denies there’s a backlog. Spokesperson Singabakho Nxumalo says there are sometimes delays because of outstanding records needed for specific inmates, but this doesn’t take three to five years to resolve.

The background to the dispute is that three appellate judgments over the past decade resulted in a change of entitlement for life-serving inmates. In effect, their paths to parole are now supposed to be clearer and quicker, and based on taking part in programmes that assist their rehabilitation.

In early August, more than 60 prisoners serving life sentences in the Mdantsane Correctional Facility in East London sent a hand-written petition to the National Commissioner of Correctional Services. The petition isn’t easy to read but from talking with some of the signatories it plainly accuses the department of dragging its feet when it comes to parole for lifers.

Miles Bhudu runs South African Prisoners Organisation for Human Rights. He agrees that there are cases where the Department of Correctional Services has failed to implement the policy change that should have followed from the court rulings.

“[The department] is taking advantage of poor inmates who cannot afford to approach courts and enforce their rights. Organisations like mine do not have lots of resources to take on the state on these matters,” said Bhudu.

The Judicial Inspectorate of Correctional Services has oversight of prisons. Its spokesperson, Emmarantia Cupido, said there is a backlog within the Parole Board and the department. Inspecting Judge Edwin Cameron added that the apparent backlog seems to affect lifers with particular severity.

Cupido said they have raised concerns with the department and Parliament on numerous occasions, as well as in the inspectorate’s quarterly reports. She said aggrieved inmates should approach them so they can try to assist.

But Cupido emphasised that all the inspectorate can do is check that the inmate has met his parole requirements, and then liaise with the department to try sort out any problems. The inspectorate has no say over any part of the parole processes, which are in the hands of the department.

Luvuyo Conjwayo is serving life in prison. He says his file was sent to the minister of justice in 2016 following positive recommendations by the Parole Board and it was returned to him with further recommendations in 2019. He claims that as a result of his file being mixed up with another inmate’s, before he can be released he has to restart a psychological assessment process that he has already completed.

Inmate Alec Swartz claims his parole application was sent to the ministry in 2018, following recommendations by the Parole Board. In March this year the ministry recommended he undergo further programmes which he needs to complete by the end of July 2022 so he can be released. But it’s August, and Swartz claims the programmes have not started.

Verifying the stories of Conjwayo and Swartz is difficult, but sources within the inspectorate confirm that the accounts above ring true. GroundUp has no access to official prison files and communication with prisoners is usually indirect. DM