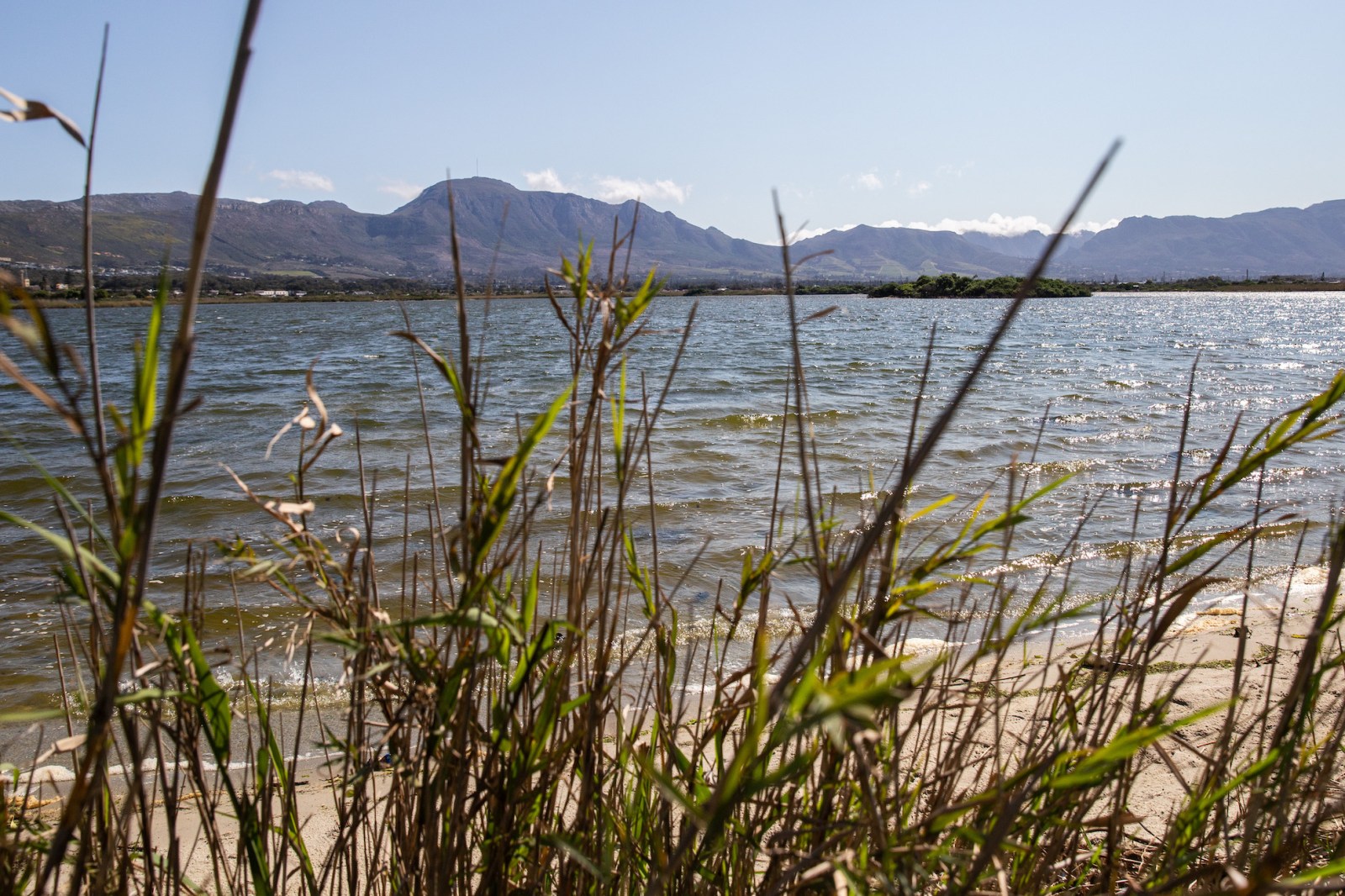 Zandvlei has been closed for recreational use for three months because of sewage spills. (Photo: Ashraf Hendricks)

Three vleis are still closed to the public because of sewage spills.

More than 6,000 people have signed a petition calling on the City of Cape Town to release the results of water quality tests in three polluted vleis, Zandvlei, Zeekoevlei and Rietvlei.

All three vleis are closed for recreational use because of repeated sewage spills. The City has not released the results of water tests at any of the vleis.

“As residents and users of the vlei and as citizens we have a right to know in terms of the Promotion of Access to Information Act of 2000. It affects our daily lives,” the petition reads.

Failing sewage infrastructure has caused high levels of E.coli pollution in the Zandvlei Estuary, which has now been closed for about three months by the City of Cape Town. Zandvlei was closed in 2019 and 2018, due to sewage spills, but only for a few days at a time. But for the last three months, the water quality has been bad enough for the vlei to remain closed.

Robert Hart, co-chairperson of the Western Cape Canoe Union (WCCU) and former chair of the Peninsula Canoe Club, also called for the results of water quality tests to be made public. He said sewage spills had started to become more frequent about seven years ago and had become progressively worse.

Hart has previously written an open letter to the City, published by GroundUp, asking for a detailed explanation why the vlei has been closed for so long. But he said he hasn’t received a response from the City regarding his letter.

Mayoral committee member for water and waste Xanthea Limberg says the Zandvlei pollution is the result of various problems including two sewer pump failures and an overflowing manhole.

But she has acknowledged that fixing these may not be enough to bring water quality back to acceptable levels.

“It is important to note that there is no single source of pollution. This vlei could potentially be affected by any pollution incident, such as a sewer overflow/pump station malfunction, in the Sand River catchment, which extends as far to the north as Wynberg/Kenilworth and includes Constantia/Tokai areas,” Limberg said in response to GroundUp questions.

Unlike Zandvlei, which has multiple sources of pollution, Zeekoevlei is currently undergoing rehabilitation for a sewage spill as a result of failing screw pumps from the nearby Cape Flats Wastewater Treatment Works.

GroundUp has asked for the results of the water quality tests conducted by the City at the three vleis and is awaiting a response. DM