Do the Paralympics empower disabled people? 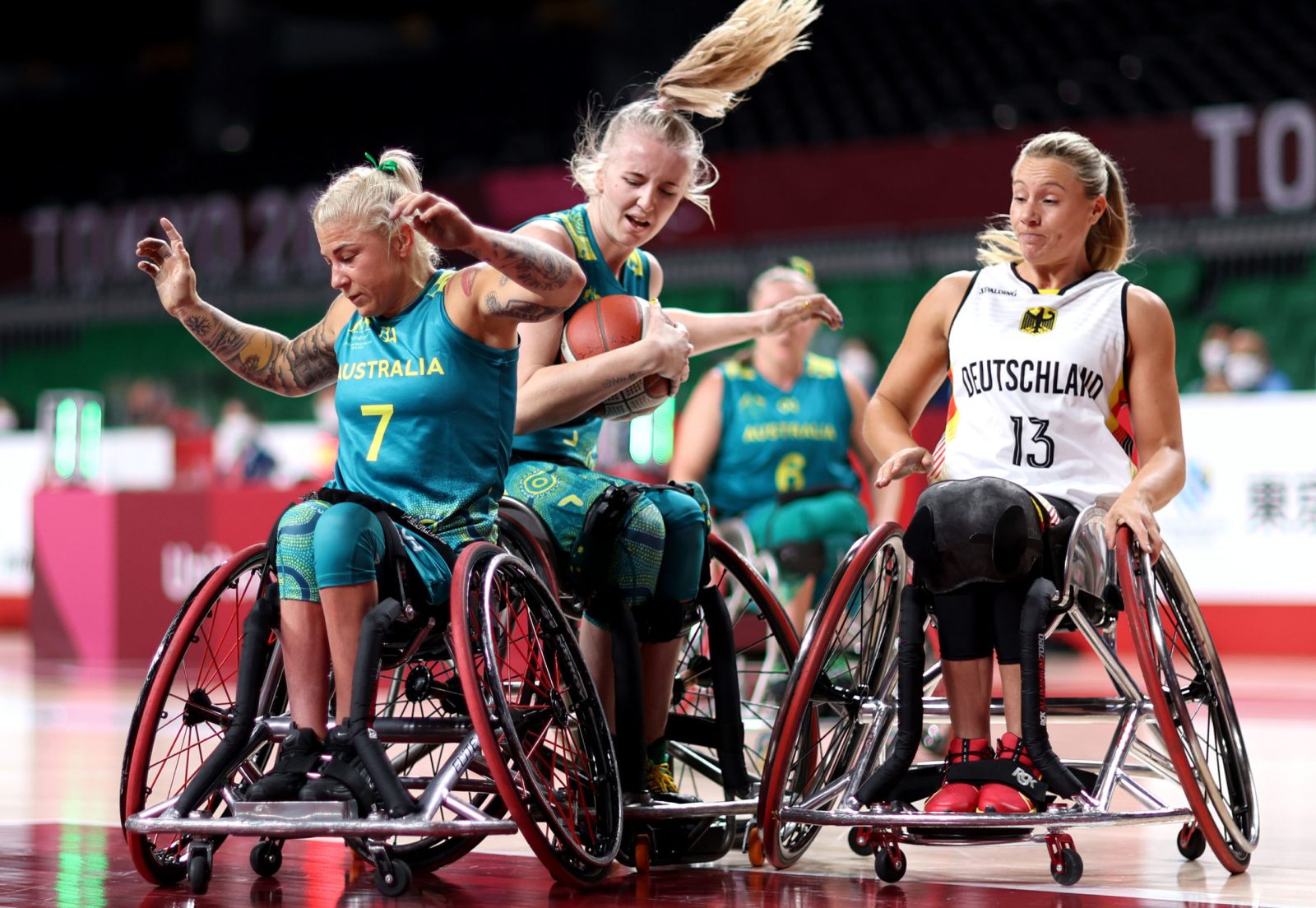 Viewing disability through the lens of the Paralympics can lead to a warped understanding of most disabled people’s lived experience.

The Tokyo 2020 Paralympics are being used as a catalyst for a new global campaign aimed at removing discrimination faced by disabled people.

Entitled “We the 15”, this new effort has been launched by the International Paralympic Committee (IPC) and the International Disability Alliance along with a host of other sports, human rights and business organisations. The goal is to create more opportunities – and greater accessibility – for people with impairments.

Disability sport scholars, however, question the extent to which the Paralympics can empower disabled people and create meaningful social change. Paralympians themselves are more likely to be empowered, in their view, than the wider public.

Elite sport is exclusive
The stated vision of the IPC is to create a more inclusive society through the Paralympic Games. But can an elite sporting event that lasts two weeks, every four years, really achieve meaningful social change?
Elite sport is by definition an exclusive domain, and the Paralympics are no exception. The classification system used to determine athletes’ eligibility to compete is based on their impairment and how it influences their sporting performance.

But only a narrow range of impairments are considered, and the wider process has been criticised by scholars as disempowering.

Some athletes have been re-classified into different categories without the reasoning behind the decision being made clear. Others have been deemed ineligible because their impairments are not listed in the IPC’s eligibility criteria.

British wheelchair basketballer Oscar Knight is a case in point. Though a wheelchair user, he has been told, as he puts it, that he’s “not disabled enough”.

The IPC rules do not list some chronic-pain conditions, including the one he experiences, as eligible. Like others, he has actually considered amputation of a limb in order to comply with the classification system.

Beyond the athletes themselves, the vast majority of disabled people will not see their impairment represented at the Paralympics. Paralympians are not representative of the everyday disabled person.

Vagaries of the system
While some athletes, like Knight, are excluded for not being disabled enough, others, research has argued, are being favoured for having impairments that are less severe, or that allow for technological enhancements.

Some see this as an attempt to make the sporting ability of Paralympians more accessible to a non-disabled audience. Indeed, research suggests the UK audience is now more likely to associate disability with technologically enhanced individuals.
For many disabled people, this diminishes even further the representative potential of the Paralympics, as the high cost and limited access to cutting-edge equipment puts it out of reach.

And for athletes with more complex impairments, for which there are not the same technological enhancements available, this is also disempowering. They don’t see role models to whom they can relate among the Paralympian ranks.

Media coverage often portrays Paralympians as supercrips, achieving success in spite of their impairments. Scholars argue this can have a negative impact on disabled people, because it reinforces society’s low expectations of what they can do.

It also reinforces the idea that a hierarchy of impairments exists, with the supercrip image valued over complex and less understood impairments.

Equally, the supercrip idea can be a source of inspiration. Children and aspiring athletes can both find the exploits of Paralympians to be aspirational. The Rio 2016 gold medallist Ellie Robinson was inspired to take up swimming after watching Paralympian swimmer Ellie Simmonds compete at London 2012.

Channel 4 has received mixed responses to its Paralympic marketing. The “Meet the Superhumans” ads, which ran ahead of the London 2012 Games, was named advertising campaign of the year for successfully shifting public attitudes to disability and disabled sports.

Research backs that up, showing that the broadcaster’s coverage of the Paralympics since the London Games has helped change attitudes towards disability. And yet, as Canadian coach and former Paralympian Danielle Peers noted in 2012, that same marketing strategy was also seen to perpetuate disability stereotypes.

Similarly, in the run-up to the Rio 2016 Paralympics, Channel 4’s marketing campaign was praised for focusing on a broader range of impairments and activities. But the #yesican narrative of the promotion was criticised by some disabled people for ignoring the social and systemic barriers that often prevent disabled people from being active.

As the journalist Lucy Catchpole wrote in The Guardian:
“Creating a view of disabled people as magical creatures who might look impaired but actually – ta dah! – are as capable as anyone else, if not more so [#superhumans], means that the general public will find the vast majority of disabled people, with our pain, weakness and fatigue, even more frustrating and confounding than they already do.”

Ultimately the Paralympic Games is an elite – and fleeting – sporting mega-event. The day-to-day experience of many disabled people, however, is continued discrimination.

Whatever role the Paralympics might have to play in achieving a fairer and more inclusive society should not detract from the wide-ranging social and systemic changes needed to ensure equal opportunities for disabled people. DM/Reuters
This article is part of ‘The Conversation’ series on Reuters Connect, but not bylined, according to Reuters’ policy.