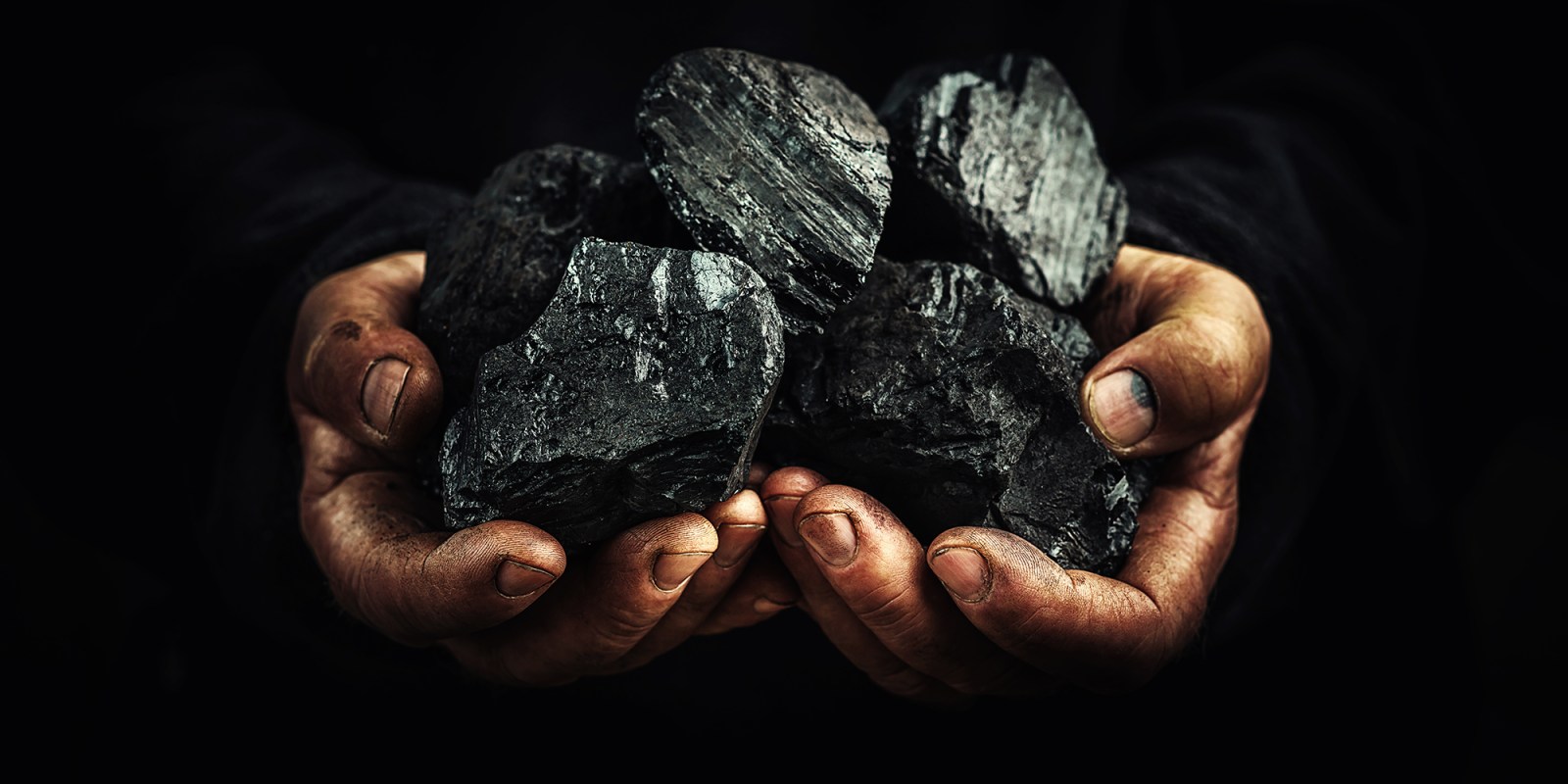 The electricity from these new coal-fired power stations will cost more than electricity from clean, renewable alternatives, and the people of South Africa have a right to have a say in how our electricity is produced. Now, environmental activists are gearing up for a legal battle.

This article was edited post-publication to remove specific information regarding the strategy of the litigation.

GroundWork, Vukani Environmental Movement and the African Climate Alliance, represented by the Centre for Environmental Rights (CER) are preparing a court challenge to the government’s plans to procure electricity from new coal-fired power plants over the next 10 years.

These plans are set out in the government’s 2019 Integrated Resource Plan for Electricity (IRP) and the Minister of Energy’s determination for 1,500MW of new coal-fired generation capacity.

The court challenge will focus on the protection of people’s rights in the South African Constitution, showing that the use of fossil fuels for power generation is harmful and violates many human rights, including the right to a healthy environment.

An expert report on air pollution by Dr Ranajit Sahu, will form part of the litigation. Sahu, who confirmed that South Africa’s proposed 1,500MW of new coal-powered electricity generation will cause significant air pollution and greenhouse gas emissions, even if the cleanest technology currently available is used.

In 2019, the South African government proposed adding 1,500MW of new coal generation in the country, as part of the Integrated Resource Plan for Electricity (IRP). The IRP claims that such coal generation will be cleaner because high-efficiency, low-emission (HELE) generation technology will be used, although it does not state which kind.

In the report commissioned by the CER for the activist groups, Sahu — an engineer with more than three decades of experience in power plant design — assessed the potential air emissions of the most likely types of HELE technology that could be used.

He found that even in the best-case scenario, in which the cleanest available technology is used, large quantities of greenhouse gas emissions are unavoidable.

In the case of circulating fluidised bed technology, which is considered preferable by the IRP due to its ability to handle low-quality coal, Sahu found that this technology emits from two to 10 times more nitrous oxide than pulverised coal technologies. Nitrous oxide is a potent, long-lasting greenhouse gas with a global warming potential 300 times that of carbon dioxide.

“I want to stress that contrary to implications in the 2019 IRP and the ministerial determination, there is simply no such thing as ‘clean coal’, regardless of whether HELE technologies are used to minimise air emissions from coal (or gas derived from coal),” Sahu said.

The report is the latest piece of research that supports the view that new coal generation in South Africa will be unnecessary, costly and highly detrimental to the environment. It follows previous investigations into the coal cycle (mining, production, supply and disposal) which prove that “clean coal” is an impossibility.

“New coal generation flies in the face of the South African government’s obligation under international and South African law, including the South African Constitution, to take all reasonable measures to protect its people from the impacts of climate change,” said Sahu.

He found that it is unreasonable to expect 750MW (or any amount) of new coal generation could come online by 2023. It takes much longer than four years to achieve generation starting from scratch, especially with the many unknowns relating to HELE technology selection, design, procurement and implementation.

“The worldwide progress of carbon capture technology has been sluggish, at best. Per the Global CCS Institute, there are currently 23 CC projects in construction or operation around the world. But a review of the website listing the projects shows that not one is located at a coal-fired power plant of commercial scale.

“While the CO2 emissions intensity for coal plants is reduced somewhat as a result of increasing the efficiency of the thermal cycle, major reductions in CO2 intensity can only be achieved by way of carbon capture.

“Based on the track record of carbon capture to date globally, it is my opinion that there is simply no pathway to economically utilise carbon capture in South Africa now or in the foreseeable future for reducing CO2 emissions from new coal generation,” said Sahu. DM/OBP