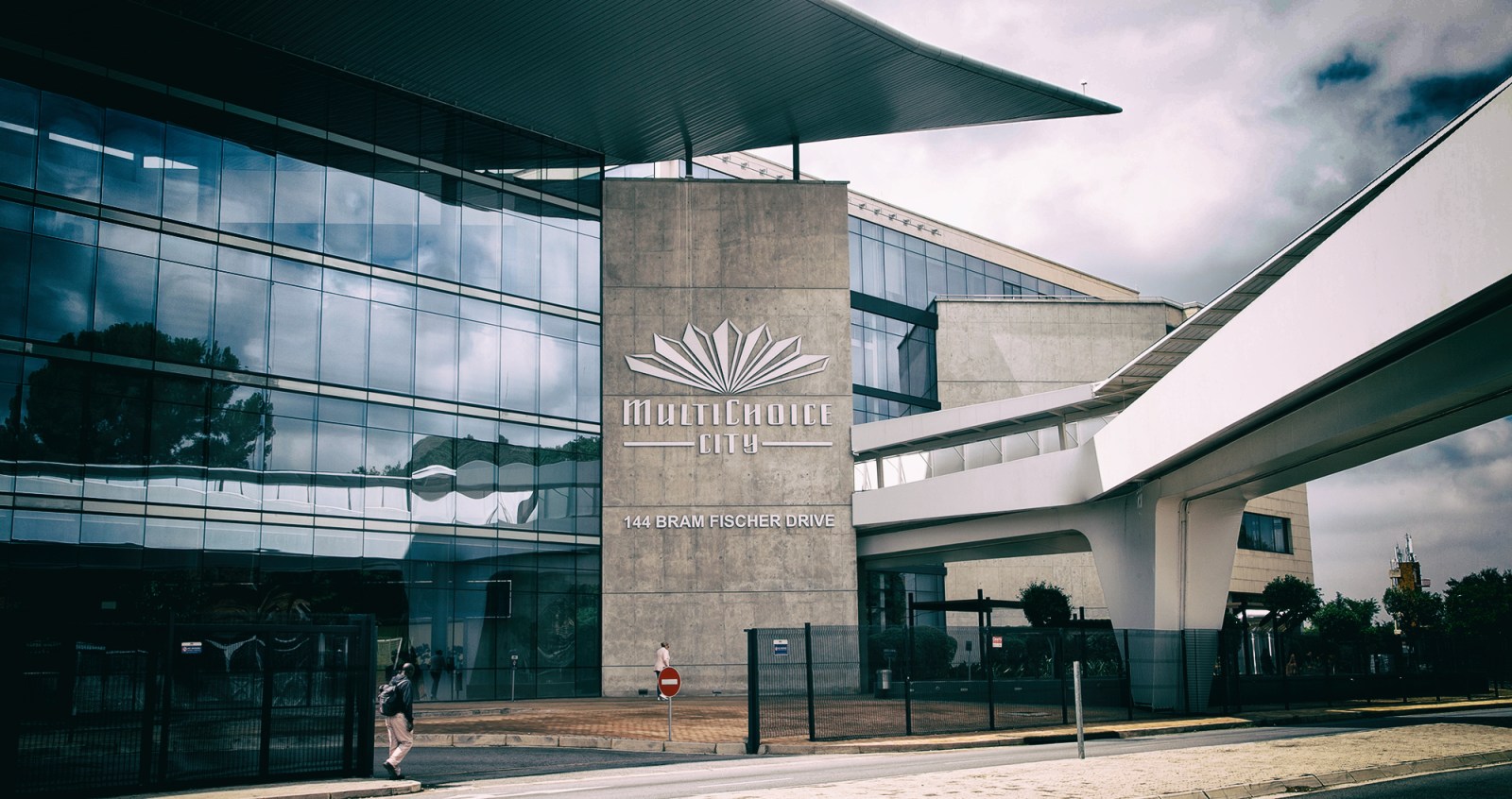 Pay up or we will not hear your case, tax authority tells pay television operator.

Another multinational operating in Nigeria has earned the wrath of that country’s authorities. This time it is the turn of pay TV company MultiChoice, which has been ordered to pay $2.2-billion in disputed taxes.

This is just a deposit: paying this sum is a precondition of the Federal Inland Revenue Service (Firs) hearing the case, which concerns a dispute about tax backlogs, according to Bloomberg.

Put differently, it is almost three times the R10.4-billion ($698-million) the firm earned in operating profit in 2021.

Problems in Nigeria surfaced in early July when Firs instructed local banks to freeze MultiChoice’s bank accounts to recover the $4.4-billion it claimed was owing. At the time, the tax authority claimed that MultiChoice had breached several agreements and that its data could not be trusted. Among other issues, it argues that MultiChoice had not accurately disclosed its number of subscribers and that the company had refused to grant access to its servers for an audit.

At the time, MultiChoice said its engagements with Firs were ongoing and constructive, and that the matter would be resolved amicably.

This, of course, is not the first time a South African company has run up against the Nigerian authorities. In 2015, MTN was slapped with a fine of over $5-billion for not satisfactorily registering new users on its cellular network. Following extensive negotiations, this sum was reduced to $1-billion.

In 2018, the Nigerian central bank took issue with MTN, alleging that it had made illegal transfers of profit back to South Africa. After initially ordering MTN to repatriate $8-billion, MTN was instructed by the Central Bank of Nigeria to implement a “notional” reversal of that transaction by making a $52.6-million payment.

The case will be heard by Nigeria’s tax tribunal on 23 September, provided the company pays the sum instructed, Firs said in its statement. DM/BM