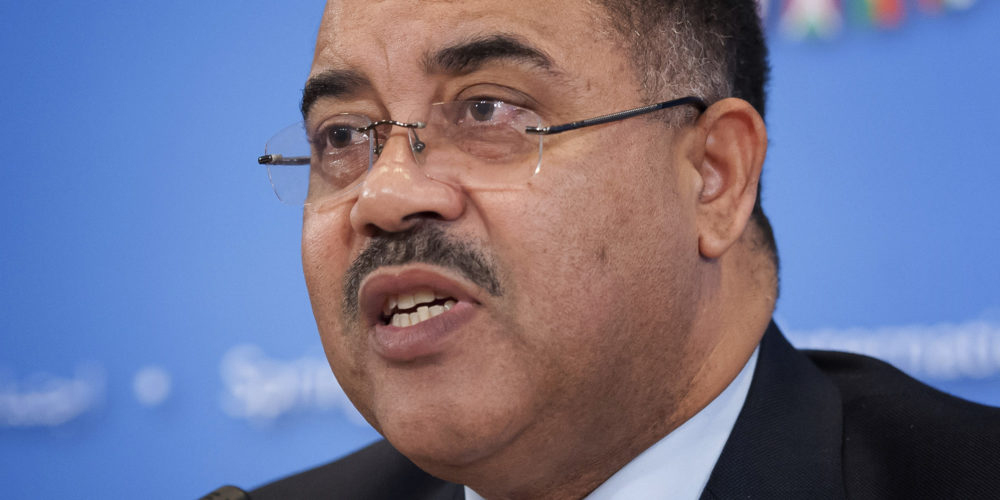 Former Mozambican finance minister Manuel Chang — wanted in both Mozambique and the US on corruption charges — will stay in jail at least until Friday.

The Johannesburg High Court has ordered Justice Minister Ronald Lamola not to extradite former Mozambican finance minister Manuel Chang to his home country before the court has ruled on his case.

Judge Edwin Molahlehi’s order in a virtual court hearing on Wednesday gave legal force to an undertaking by Lamola not to send Chang to Mozambique pending a further hearing on the case on Friday.

Lawyers believe the South African government was about to put Chang on a plane to Maputo on Wednesday morning and a reception committee of officials was already waiting for him at Maputo international airport.

But after the Mozambican anti-corruption watchdog body Forum de Monitoria do Orçamento (FMO) launched an urgent application in the Johannesburg High Court on Tuesday for an order preventing his extradition, Pretoria reversed its decision. Lamola gave an undertaking to FMO’s lawyers not to send Chang home until the urgent application had been heard on Friday.

If FMO wins the case, Chang — who has already been in a South African jail for 32 months — will remain behind bars pending a full hearing, probably next month, on the merits of extraditing him to Mozambique. If the court rejects FMO’s application, Chang will probably go home within days. He has been lined up to testify as a witness in a Maputo court where 19 other defendants are already on trial in the same $2.2-billion “hidden debts” corruption scandal.

Ever since the South African government and the high court have been trying to decide where to send him. Last Friday, Lamola wrote to FMO, the US government and other interested parties to say he had eventually decided to extradite him to Mozambique.

In 2019 Lamola was on the side of FMO, successfully seeking a high court order overturning former justice minister Michael Masutha’s decision to extradite him to Mozambique. FMO argued then, and still argues now, that Chang would evade justice if sent home — whereas he would face real justice in the US.

In 2019, the Johannesburg High Court overturned Masutha’s order, saying that it would be illegal to extradite Chang to Mozambique as he had not been indicted there and still enjoyed immunity from prosecution as a member of parliament

In a press statement on Monday, Lamola said he could now extradite Chang to Mozambique as that country had since lifted his immunity and indicted him. But FMO argues in court papers for the full hearing expected in September, that Mozambique has still not issued a warrant for Chang’s arrest. FMO also casts doubts on the assurances that Chang has been indicted and has lost his immunity.

It also says the US extradition order should be given preference as it preceded the Mozambican one. Chang and many other Mozambican government officials, international bankers and shipbuilding executives are accused of taking millions of dollars in bribes to secretly facilitate $2.2-billion in international loans to Mozambique to buy a fleet of tuna fishing trawlers and military patrol vessels.

No tuna were caught and the vessels are all rotting on dry land. The US exercised jurisdiction in the case because it said many US investors lost money buying the fraudulent Mozambique debt in secondary financial markets. DM