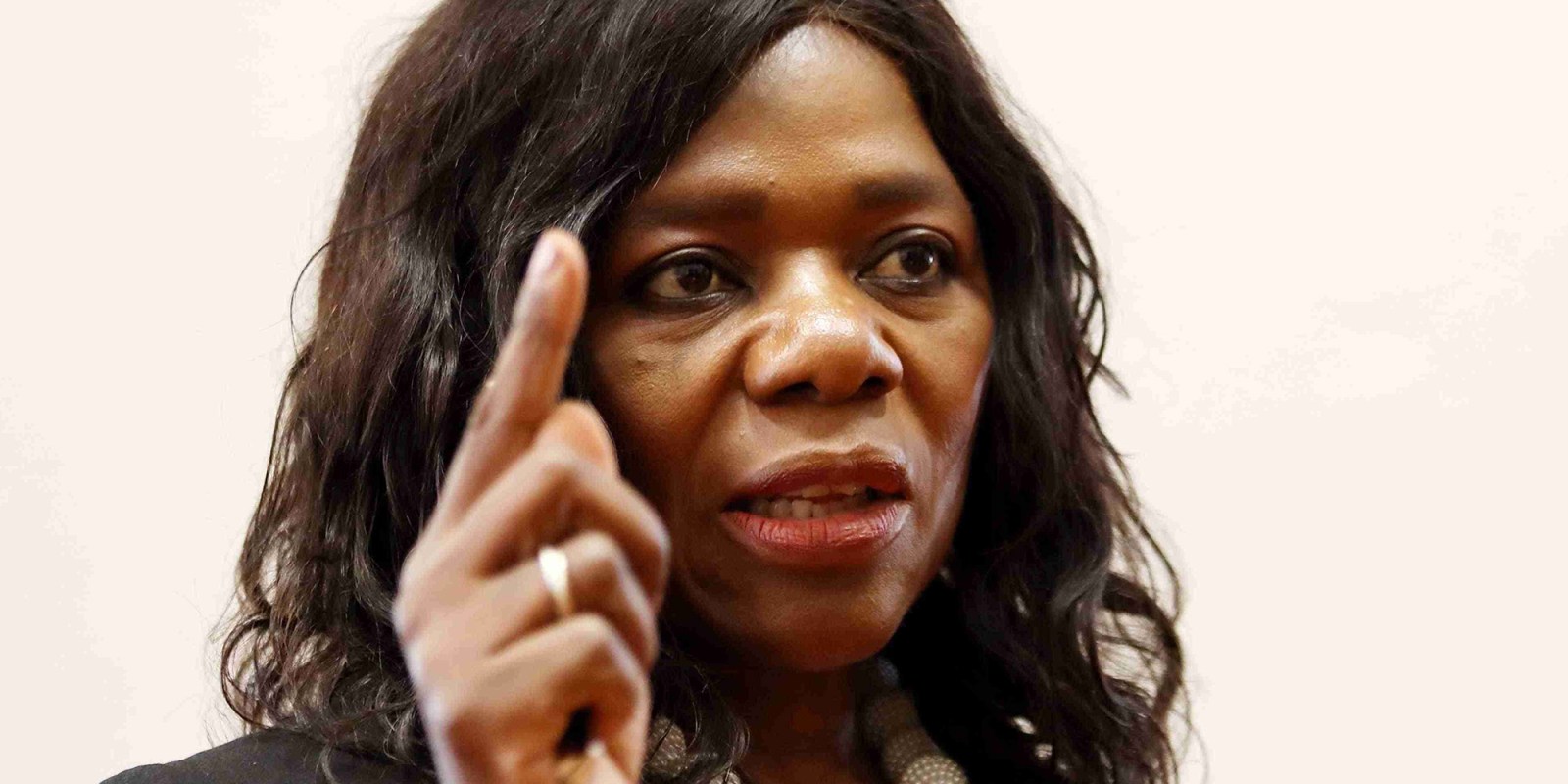 While customary law is recognised by the South African justice system, it is still subject to the Constitution and needs to be in line with the Bill of Rights, which includes issues of social justice.

Kicking off the conference, Madonsela said that when looking at ubuntu at the same time as social justice one had to ask whether those living under customary law now found themselves in a more socially just society.

Madonsela told those in attendance that they had to remember the words of the late Professor Kadar Asmal, who said, after South Africa achieved democracy, that “most, but not all apartheid legislation has been repealed”. Madonsela explained that Asmal’s understanding was that all aspects of society had been touched by apartheid, creating systemic unjustness in South Africa – a society where social injustice was legalised.

Madonsela added that, “customary law was bastardised to become a vehicle of oppression” by the apartheid regime and the conference was convened to see whether things had improved and whether governance through traditional systems is now better than it was in the past.

Minister of Justice Ronald Lamola said that while customary law was recognised by the South African justice system, it was still subject to the Constitution. He noted that it was concerning that women and children were still forced into marriage through the practice of ukuthwala (bride kidnapping), which is recognised under customary law. Lamola said practices such as this meant that we needed to interrogate the true status of women and their rights across the board and that the rules of customary law must be in line with the Bill of Rights.

He noted that customary law was evolving and that more could still be done by society in helping to develop it without having to wait for the courts to give directives and interpretation, adding that customary law need not only be left to the Constitutional Court to ensure it complies with the Bill of Rights.

Customary law is important not only as a building block but in real life, where it has the potential and capacity to change lives, said Professor Juanita Pienaar from Stellenbosch University. Pienaar said customary law was multidimensional and contentious, but also “part of our country, history and future”, which she said necessitated the question of where social justice is located in customary law.

The Deputy Minister of Correctional Services, Phathekile Holomisa, who is also a traditional chief, spoke on the issue of land as contained in customary law, saying that according to the law if you don’t have a wife or children you cannot be given land, explaining that land is too valuable to be given to someone who has no concept of its value according to the law.

Addressing the issue of gender-based violence and gender equality, Holomisa said men abusing and exploiting women, babies and children was not condoned by customary law and to be a man is to be a provider, guardian and protector who respects and loves his family.

He said that there was no custom conceived with the purpose of abuse of women and that even when the man of the household died, the estate continued to belong to the deceased and his family, including the wife; however, the male heir, brother or uncle was to be “custodian”.

Holomisa said the practice of ukuthwala had been abused and distorted, and men take advantage of young girls who could not even be considered mature enough to be women. He also said that the same was being done by relatives who colluded with these men for financial gain.

Professor Anthony Diala from the University of the Western Cape said the distortion of customary law started with the advent of colonialism. In explaining Africa’s development of governing laws and its focus on the Constitution, he said many people forget that “our ancestors did not know the Constitution. We fail to appreciate that we are changing our lives in response to systems put in place by colonialism.”

Diala said unless we retain the spirit of indigenous law and infuse it into constitutional law, we will lose indigenous law completely, as Europe did when the Romans conquered the British and in turn the Scandanavians.

Professor Christa Rautenbach from North West University asserted that common law and customary law are not equal and where necessary the courts had to decide where customary law was applicable, unlike common law which is generally applicable.

“So it wasn’t all just happy traditional communities living together. I just think that colonial laws are being made out as the bad guy but had positive influences that are sometimes not recognised.”

Tembeka Ngcukaitobi, a lawyer and advocate for land rights, referred to the Ingonyama Trust Act as “simply a continuation of colonial imposition” and a dilution of customary norms and a concentration of power in the hands of traditional chiefs. However, the recent Ingonyama judgment says land is owned collectively and makes it clear that once land is allocated to a family, it can be passed on to children without consent of the community or chief.  Ngcukaitobi said this debate was a contrast between the power of state and that of the community.

On the issue of gender inequality when it came to customary law, Ngcukaitobi pointed out that at a village meeting the dominant voices are of men even though women head households.

Ending off the conference, delegates were in agreement that social justice needed to equal substantive equality and that transforming customary law was important in recognising everybody.

Delegates were emphatic about the importance of approaching customary law from a policy and empathetic level of women’s trauma, which needs to be systemically addressed. They explained that ukuthwala also needed to be looked at from the perspective that “families tied their economic survival” to girls’ participation in the practice.