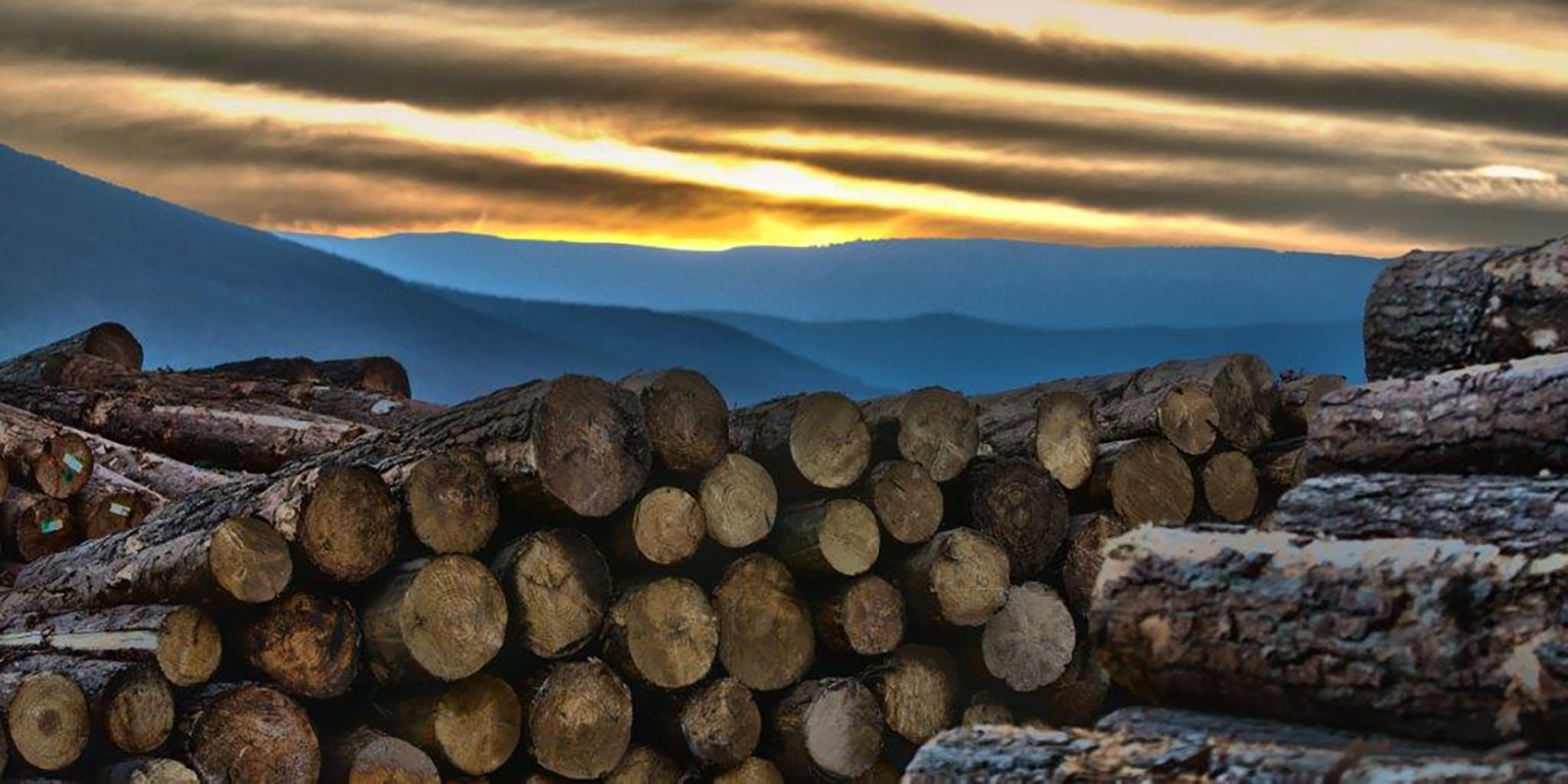 One of the JSE’s longest-listed but least visible of companies has been in the news a lot recently, and not all of it for good reason.

York Timbers, which grows timber over vast swathes of Mpumalanga, operates three sawmills and the biggest plywood factory in SA, is a company that is happier operating quietly in the background. But that recently changed. In July the company’s CEO, Piet van Zyl, passed away following Covid-19 complications, leaving behind his wife and two daughters. While the search is under way to find a new CEO, the board found itself faced with additional challenges.

That’s because, coincidentally, at the same time as the CEO’s demise, a big chunk of shareholding changed hands, blowing winds of change through the boardroom.

A² is funded with private capital and has a long-term but active investment strategy that sees it looking for good businesses, at attractive valuations, where the partners can add value.

With a chunk of the shares in their pockets, Zetler and van der Veen requested a meeting with the board to introduce themselves and indicated that they would like two seats on the board. The request was met with a firm “no”.

“York has established policies and procedures for the election and appointment of directors to its board,” said chairman Jim Myers. “The request and demand for two individuals unknown to the board did not allow time for the board to assess their skills, their value to the board, or the role they might play in assisting York in achieving its strategy. Their timing demand did not allow the board to evaluate shareholder views or professional backgrounds, which is a responsibility of the board to all shareholders, even as the board had no immediate objections to the individuals proposed.”

There is no hard and fast rule that says a shareholder with a certain stake in the business is due a board seat, said Theo Botha, who has over the years earned the title of shareholder activist. That said, a board must sit and listen to what shareholders have to say. “They cannot be cavalier about their responsibilities.”

“If a company is being suboptimally run, shareholders’ only real power is to replace the board or intervene at this level,” adds Chris Logan, CE of Opportune Investments. “In SA there has not been much of this… boards just plough on, but really, they serve at shareholders’ pleasure.”

Not to be fobbed off, A² requested that an extraordinary general meeting be convened so that shareholders could vote on the proposal that the two individuals be nominated as non-executives to the board.

“We had the support of 26% of shareholders which, combined with our stake, made a block of 46%. That is a stake that shouldn’t be ignored,” says Zetler. Since then, A² has also won the support of the IDC, which is the largest shareholder with a 30% stake. The IDC is also invested in the business, having funded the two BEE schemes which hold 12% of York, but which are underwater.

York has a tangible net asset value of about R10 a share. Assets include 60,000 hectares of pine forests with water-use licences, three big sawmills with a replacement value of R2-billion and a plywood plant. Despite its dominant position in the market, revenue has been flat for years, cash flow is tight and dividends are few and far between. However, remuneration policies and incentives have been generous but are not aligned with performance, a fact that shareholders have complained about for years.

“This is an attractive investment opportunity, but we think the assets have not been managed as well as they could have been and are certainly under-appreciated by the market,” says Zetler.

Over the last 12 years, the share has fallen from a high of R15 to about R1,85 in July – though it has rerated to R3.90 as news of the boardroom antics created excitement and expectations of change.

“This is a serially underperforming company that has blamed the market for flat revenues and no dividends over the last 10 years,” says small-cap analyst Anthony Clark. “It’s a typically South African story where a pliant board ruled by a strong CEO and, or chairman, acts to protect their own interests and stymies the will of shareholders.”

At the 11th hour on Friday, just before the board was forced to notify shareholders of a date for the EGM, it backtracked and accepted Zetler as a non-executive director, with van der Veen as an alternate director. “To proceed with an EGM, when our support had grown to over 50% of shareholders, may have looked obstructionist,” says Zetler.

Perhaps the board simply took its time to assess the credentials of the individuals concerned. And in this regard, it may find they bring useful skills. Both of the A’s (Andre and Adrian) in A² are chartered accountants, with Zetler focused on company analysis and valuations, while van der Veen has invested in and managed several companies, including the turnaround of an ailing KWV, Niveus, where he was instrumental in growing the alternative gaming business, and e.tv parent, E-Media Holdings, over the past 30 years.

This is the second large investment made by A². The first was a 20% stake in print company Novus, which it has since built up to 34.8% – just under the threshold that would trigger a mandatory offer to shareholders.

“We were under no illusions that printing is a tough business that is declining,” says Zetler. Rather than worrying about losses, the pair set about working with management to manage the size of the business to that of the revenue base – “rightsizing”, in consultant speak. “Initially, management wondered who we were, but they saw we had a contribution to make, which was welcomed. And then, when the share goes up, everyone is in a better mood.”

The appointment will have to be ratified by shareholders at the AGM in November. In the meantime, investor expectations are rising and the pressure is on. BM/DM