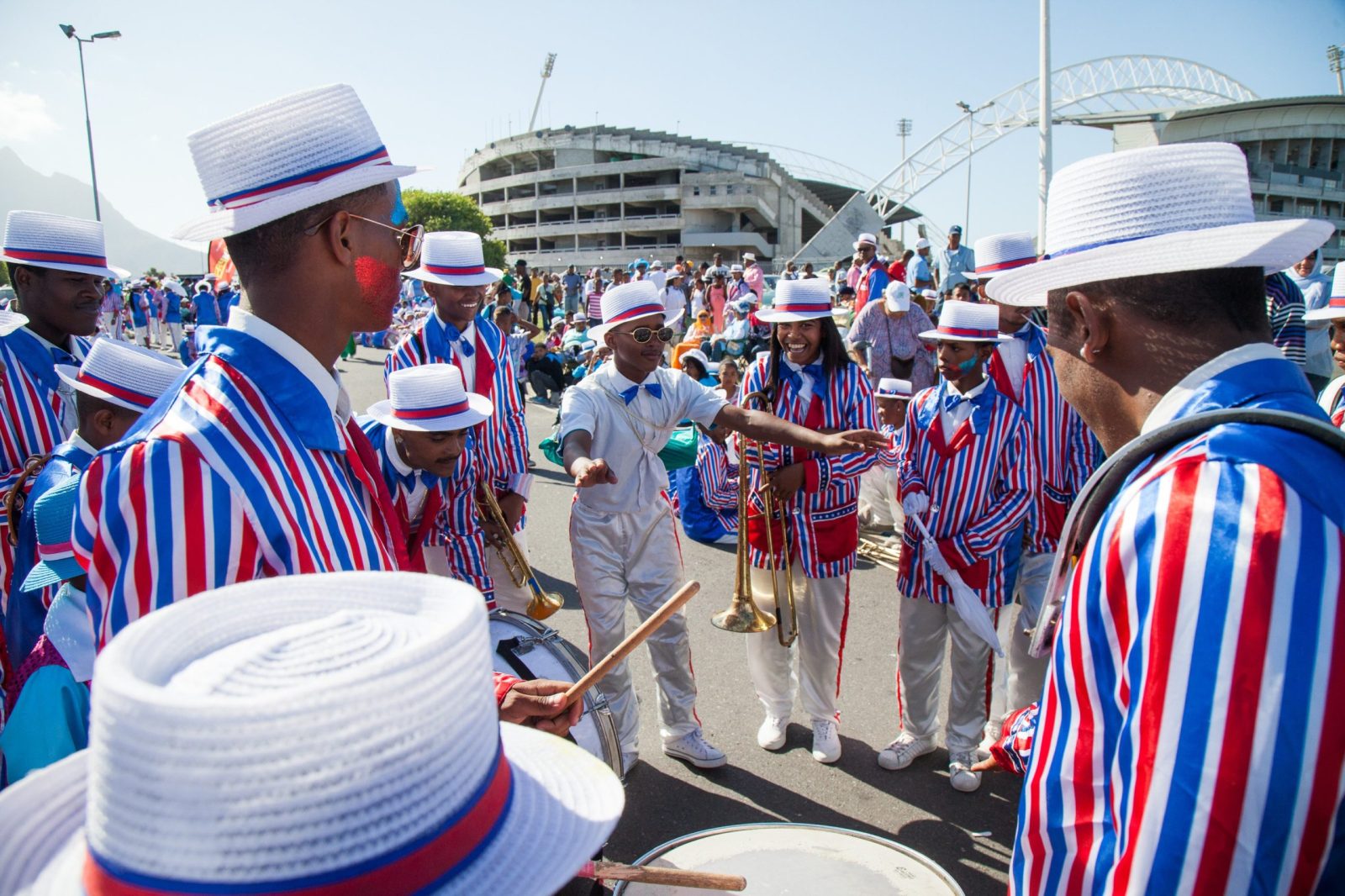 Between 2003 and 2019 the Cape Town Minstrel Carnival Association received nearly R70-million from the National Lotteries Commission. But it remains an unanswered question how much of that money actually went to its intended purpose. (Archive photo: Ashraf Hendricks)

The Auditor-General has turned down a formal request to audit Lottery grants running into tens of millions of rands given to a Cape Town-based minstrel organisation.

The Cape Town Minstrel Carnival Association (CTMCA) has received over R63.5-million in grants from the National Lotteries Commission (NLC).

The Auditor-General’s refusal to audit the NLC comes against a backdrop of ongoing reporting exposing fraud, corruption and nepotism involving Lottery grants.

The NLC has also regularly claimed that it has received clean audits since the 2015/16 financial year. But we reported last year that this is not true, and that the NLC received a qualified audit in the 2017/18 financial year.

Questions have also been raised about why the abuse and corruption involving Lottery money has not been picked up by the AG during audits of the NLC.

Questions have been raised about how the money given to the minstrels was spent. This includes evidence that millions in Lottery grants were used by the ANC in the Western Cape in the runup to the 2014 General Election to, among other things, attract the “coloured” vote.

We further reported how a R13-million Lottery grant was given to develop a “Carnival Heritage Museum”, which seven years later was not operational.

Michael Waters wrote to the Auditor-General in January (while he was still a Parliamentarian) requesting a forensic audit of all NLC grants to the CTMCA. He was an MP for the DA at the time.

In his emailed letter, Waters told Auditor-General Tsakani Maluleke that he was concerned about abuse in the spending of these NLC grants. He also supplied copies of written answers from the NLC to written parliamentary questions as background to his complaint.

Waters said: “As you can deduce from the ambiguous replies, the NLC has little knowledge as to whether the vast amount of money given to the Cape Town Minstrel Carnival Association was indeed utilised on what it was intended to be utilised for. I am concerned that there has been abuse in the spending of the grants and thus formally request your office to conduct a forensic audit of all grants issued to the Cape Town Minstrel Carnival Association by the NLC.”

Corne Myburgh, business unit leader at the Auditor-General, responded to Waters’s letter on 15 July, saying they would not conduct a forensic audit into the CTMCA grant irregularities listed by Waters.

He said there were already three different investigations underway that deal with the matters raised by Waters. They are: