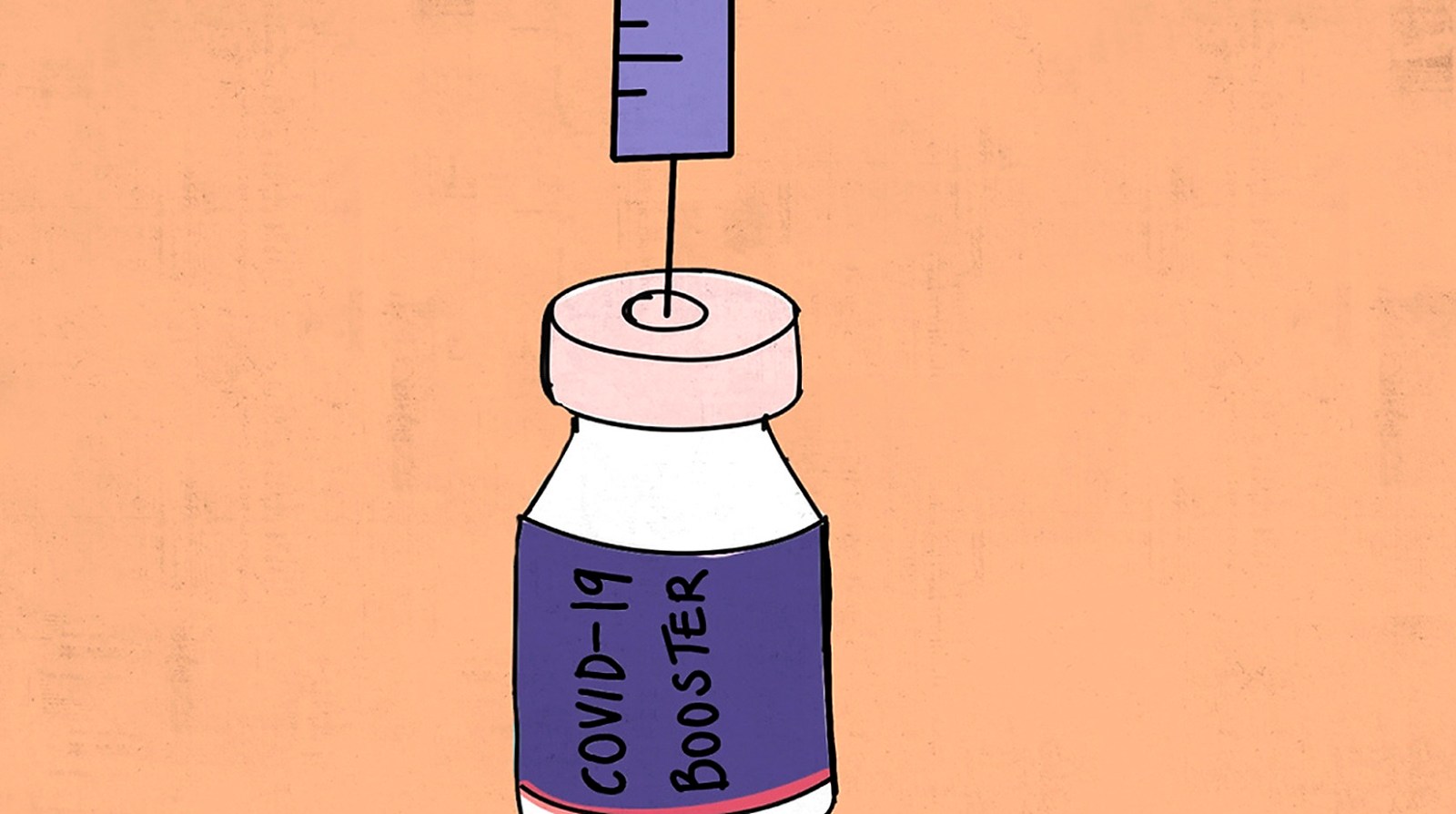 The avarice and unethical behaviour of Big Pharma, with the complicity of several governments in the Global North, is entrenching vaccine nationalism, deepening vaccine inequity and aggravating the Covid-19 pandemic.

Louis Reynolds is a paediatrician, now retired from his job as an intensive care specialist at the Red Cross Children’s Hospital and the University of Cape Town.

Pharmaceutical companies are putting pressure on EU countries and the US to authorise booster vaccinations against Covid-19 for people who are already fully vaccinated. These marketing campaigns go against the World Health Organisation (WHO) call to halt boosters in favour of the unvaccinated. Several countries, including the UK, France, Germany, Sweden, Israel, the UAE and the US will soon make boosters available to segments of their populations.

The pharmaceutical companies insist that boosters are necessary because vaccination immunity wanes over time, leading to a risk of reinfection. This may be true to some extent, but in a world of unnecessarily extreme vaccine scarcity and inequity, where most people have not yet had their first dose, the push to give boosters to already immunised people raises important moral and ethical questions.

A recent opinion piece in the Journal of the American Medical Association takes a critical look at this matter. The authors argue that, in the context of limited global supply, it is unethical to provide booster vaccinations while the existing vaccine schedules provide effective protection against variants.

Here is a summary of the key points they make.

Current vaccine regimens work well. Research shows that the vaccine regimens in use are more than 85% effective in protecting us against hospitalisation, severe disease and death caused by Covid-19 disease. The vaccines tested include Johnson & Johnson, Pfizer-BioNtech and Astra-Zeneca. They protect against all the dangerous variants, including Delta.

The scale of global vaccine inequality is stark.

Vaccine inequity exists between and within countries.

In South Africa, for example, you are between two and three times more likely to be vaccinated if you have private medical insurance than if you don’t. In Western Cape, coverage of people over 60 varies from a low of 34% in Mitchells Plain to more than 90% in Overstrand, reflecting, in part, unequal access and uptake across suburbs of differing socioeconomic status.

Low vaccination rates mean that more people will get very sick and die unnecessarily. Already overstressed health services will collapse. Currently (mid-August 2021), six of the 10 countries with the highest death rates per capita from Covid-19 (Tunisia, Georgia, Botswana, Eswatini, Namibia and South Africa) have less than 10% of their populations fully vaccinated. Vaccine inequality also predisposes to the emergence of more viral variants, especially in places with the lowest access to vaccination.

The more viruses there are in an area, and the longer they are transmitted, the more variants will emerge. At least some of these variants are likely to be more virulent, more infectious and less controllable by vaccines than older ones. And these new variants will travel around the world, because viruses have no respect for international boundaries. As a result, everyone, and all economies, including high-income countries that consumed disproportionate numbers of vaccines by giving their populations boosters, will face renewed risk.

Furthermore, boosters offer only limited additional population benefit when given to people already vaccinated: more than 99% of the people who died of Covid-19 in the US in the first six months of this year were unvaccinated. Almost all these deaths were preventable through the standard one- or two-dose vaccine regimes.

All of this means that, except for people with impaired immune systems, the benefits of targeting vaccines for unvaccinated people far eclipse the benefits of giving boosters to already vaccinated people. Big Pharma, however, continues its unethical marketing campaigns in the interests of massive profits. A July 2021 report by the People’s Vaccine Alliance shows that Pfizer/BioNTech and Moderna charge governments as much as $41-billion above the estimated cost of production. More recently, Pfizer announced that it expects sales for its Covid-19 vaccine to reach about $33.5-billion this year. This is 30% higher than its forecast of three months ago.

From this, it is clear that Covid-19 is seen as a godsend by pharmaceutical companies. Their overriding goal is to make as much money as possible in as short a time as possible. That they resort to unethical mass marketing campaigns to grow the demand for their products at the expense of equity in access shows blatant disregard for the disastrous consequences. They have a vested interest in ill health and disease.

When does greed become a crime? Fatima Hassan and colleagues at the Health Justice Initiative make a strong case for saying that profiteering from vaccine inequity is tantamount to a crime against humanity. We agree.

What is to be done, and by whom?

Profiteering from vaccine inequity is only one aspect of a much broader global health crisis. The “free market” preferentially serves the elites of the world. Many governments seem unable or unwilling to act in the best interests of their populations, while others resort to vaccine nationalism.

We the people — civil society — must pick up the pieces. We must mobilise and build solidarity around a diversity of locally relevant campaigns without parochialism, mindful that the pandemic and corporate greed are global problems. DM/MC