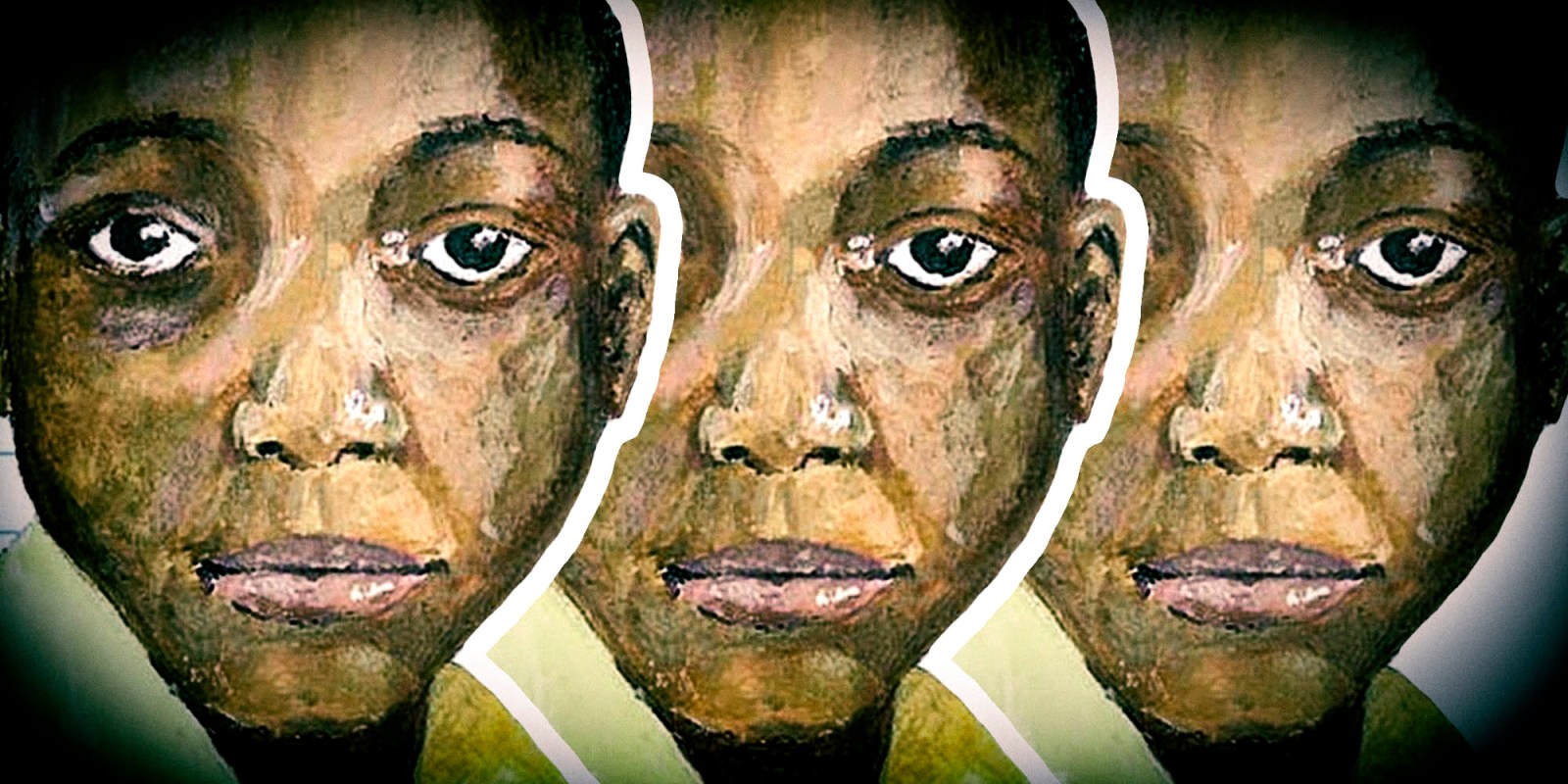 The way South African society treats its children – as demonstrated by its response to the death of Michael Komape – reveals a picture of a country with a wretched soul.

Mark Tomlinson is co-director of the Institute for Life Course Health Research in the Department of Global Health at the Faculty of Medicine and Health Sciences at Stellenbosch University.

“There can be no keener revelation of a society’s soul than the way in which it treats its children.” (Nelson Mandela, 1995)

“Our first task, our first job: caring for our children. If we don’t get that right we don’t get anything right.” (Barack Obama, 2012)

Some years ago, a colleague and I were sitting in our conference room waiting for a meeting to start. She turned to me and asked if I had read about the nine-year-old girl who had been raped and her body set on fire. I replied that I had not, but felt utterly mortified at the horror of it. She then asked if I had heard about how the man who had been arrested for the crime had smiled as he walked out of court. That I had heard about – but I had to correct her. The man with the smile was a different man, one who had in fact buried his 18-month-old child alive.

These are but two of the horror stories we are confronted with in South Africa daily. At times it feels as if each new horror is clamouring to outdo those that came before in some macabre competition. If we have not become numb, unable to bear the horror, or simply stopped noticing, which are the ones that stay with us?

For me it has been the story of Michael Komape. Michael was the five-year-old boy from Chebeng village in Limpopo who, in 2014, went to the toilet at his school. The broken pit latrine he was using was not strong enough to hold the weight of his little body and he fell into the pit of human waste and drowned. It took four hours to retrieve his body.

One of my recollections from that time was that his mother spent some of those hours above that latrine waiting for him to be rescued. As utterly appalling as his death was, in the landscape of South African horrors, for many it was just another dreadful story.

For me, however, it has never been just that. I have thought so much of his terror, and the desperation of his parents as they fought for years for reparations and to ensure that those responsible were found culpable. His family did succeed in obtaining reparations, but certainly not in anybody assuming culpability.

On 5 August 2021, President Cyril Ramaphosa appointed Dikeledi Magadzi as the deputy minister of water and sanitation. I had to blink twice.

Surely this was a dark and very bad joke? Dikeledi Magadzi? Water and sanitation?

At the time the Limpopo MEC for education, she was asked about Michael Komape’s death in a now infamous interview a few months after the incident. She responded impatiently, with some vitriol, and without the faintest hint of care or empathy, that she was not the “MEC of toilets”, that what had happened was God’s will, and that she was not God.

I like to think that in many societies the sheer callousness of her response would have immediately consigned her to the political scrap heap – but not in South Africa. Here she climbs the ladder of promotion and becomes the deputy minister of water and sanitation in 2021. The very ministry responsible for that pit latrine in which Michael Komape died.

But perhaps I am being too harsh, and one of the legacies of her time in Limpopo was that the issue of pit latrines was resolved?  You know where I am going with this.

In August 2021 public interest law firm Section 27 took the Minister of Basic Education and the Limpopo Department of Education to court, arguing that there were 1,489 pit toilets on school premises in the province and that government officials had stated that “pit toilets in Limpopo will only become a thing of the past in 2030” – perhaps an interesting choice of a year, given the National Development Plan.

Having said all of this, the main source of my despair is not the Limpopo Department of Education, but rather what our response to Michael’s death reveals about us and the way we treat our children. I would contend that we are systematically prejudiced against children – something called “childism”.

To the best of my knowledge, the word childism was penned by Elisabeth Young-Bruehl in her book Childism: Confronting Prejudice Against Children.

Her book is ostensibly about what she sees as a deep prejudice and negative attitudes towards children in the United States. She goes so far as to argue that childism should be treated as seriously as racism and sexism. More recently, her argument has been extended to explore how children have been treated in our response to the Covid-19 pandemic, and in this context childism is described as a “system of age-based discrimination and oppression against children”.

When in 2015 the then South African president, Jacob Zuma, said that teenage mothers and fathers should have their newborn babies taken away from them and sent to Robben Island to finish school before they see their children again, he was revealing his childism.

When the Treasury pours tens of billions into an inefficient and ailing airline instead of replacing thousands of dangerous pit latrines, it is broadcasting its childism. When authorities responsible for administering former president Nelson Mandela’s flagship school feeding scheme steal the funds year after year, they are making known their venality and rampant greed, but also their childism.

When we South Africans “beat” our children in order to compel them to follow our dictates, and near unanimously support corporal punishment in schools, we are guilty of childism.

When hundreds of millions are spent on Zuma’s Nkandla home and firepool in the dark years of his presidency – taxpayer money ironically spent in the lead-up to the death of Michael – we are showing our childism.

When we try to criminalise kissing and cuddling between consenting children under the age of 16 – as we tried some 12 years ago – we expose our childism.

I have little doubt that most of us love our own children deeply, and of course love the children of our family members, and even those children we know and who are visible to us. However, I remain to be convinced that we are in any way able to do the same for all children in our country, especially poor and invisible children. The evidence I see tells me we are not.

If we cannot care enough to fix the pit latrines of the schools in Limpopo, I am afraid we are getting nothing right. And the image of our soul that this lays bare is a particularly wretched one. DM/MC