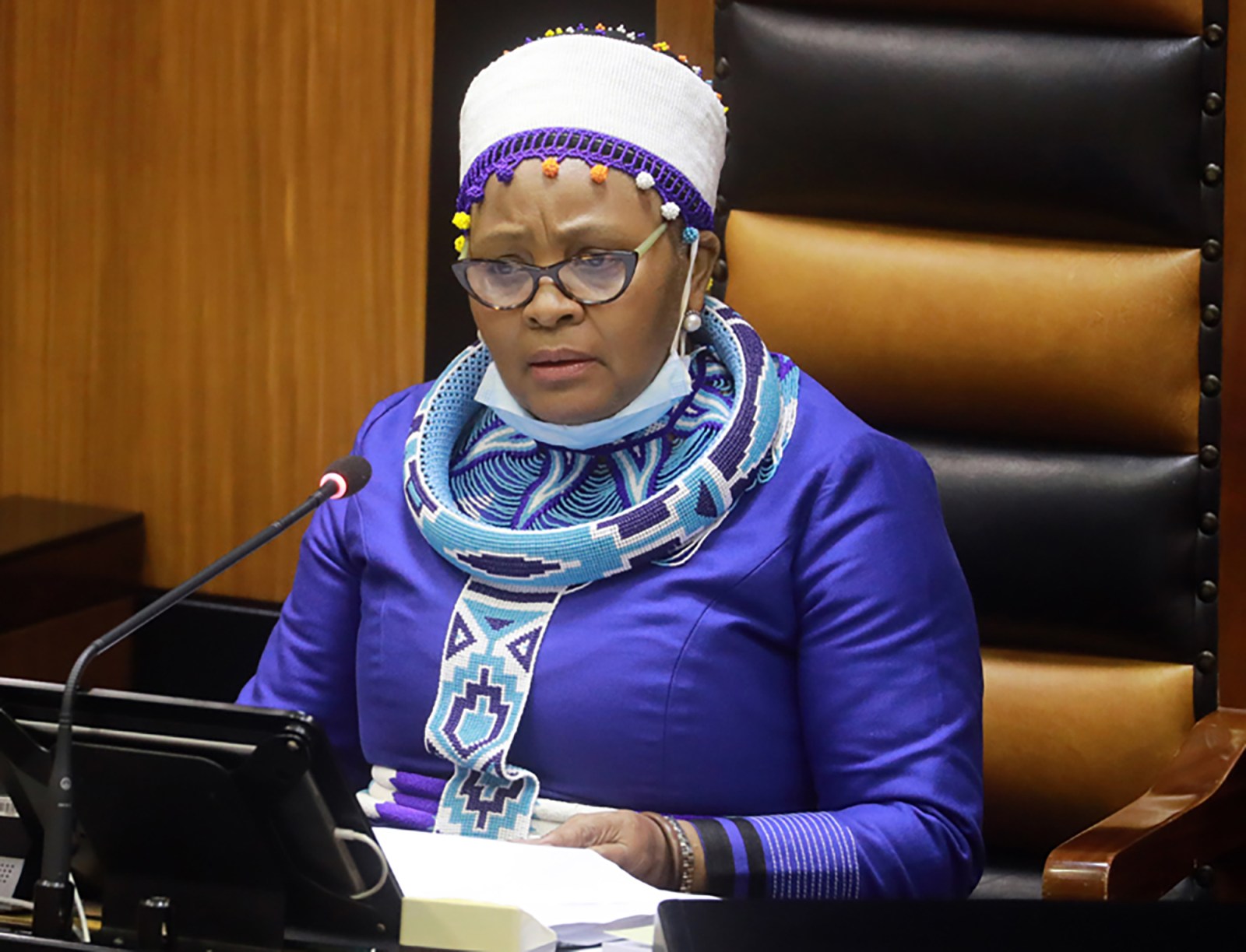 From Jacob Zuma’s illness to the Cabinet reshuffle and the workings of the police, South Africans are perplexed.

South Africans live in a state of mystery and wonder. We’re constantly wondering about the mysteries presented by our body politic. So we here at DM168 have compiled a list of SA’s top mysteries – maybe our readers can help us solve them?

Mystery number one in SA today is undoubtedly the secret ailment that befell ex-president Jacob Zuma just as he was due to appear in court for one or another of his crimes. It’s a mystery how he manages to fall ill with such good timing, and the actual sickness is a mystery to the medical doctors of the defence force who are responsible for the ex-presidential pancreas and other organs.

They can’t say quite what the illness is, but they can say it has been going on for 18 months (funny, he looked so lively at Nkandla in early July), and that he needs a serious operation to deal with it. They also say it will take him six months to recover. A mystery-within-a-mystery is why they didn’t just say it would take him until death to recover.

Perhaps this illness, left undiagnosed for so long (men just don’t want to go to the doctor, do they?), is something similar to the mystery ailment Msholozi suffered just as he was about to appear in court before. Oh, wait – they couldn’t quite diagnose that one either.

And what about the operation? Will they keep the nation informed as it progresses? It would seem sensible, given the sensitivities around JZ’s health, and the possibility that if he so much as coughs half of KwaZulu-Natal (KZN) will go up in flames, that SA is kept up to date on the op. Perhaps we could have a live TV broadcast of it?

That would push up the SABC’s ratings, surely, and heaven knows the SABC needs the money. One can see ads worth millions from all the medical aids. A live TV broadcast would also help the nation not to develop any new conspiracy theories about Msholozi if he died on the operating table, God forbid.

Let us be very transparent about this. The nation doesn’t want to see Zuma’s internal organs any more than it wants to see his external organs, but surely we should all take the bull by the horns, as it were, and man up. Sometimes the facts are uncomfortable, but we cannot ignore this national crisis – and mystery.

The second most important mystery exercising the minds of the nation is what exactly the thinking was behind President Cyril Ramaphosa’s Cabinet reshuffle of last month.

Yes, vast swathes of KZN and pockets of Gauteng had just been looted and burnt, and a bit of lootin’ and burnin’ is always a good reason to act like you’re doing something, we get that, but we’re still mystified by some of the president’s choices.

Ministers who proved to be utterly useless in one portfolio now have to go back to square one in a new ministry. It will take months, years even, for them to demonstrate their uselessness afresh.

A partial explanation is perhaps provided by headgear. It seems irrelevant, but look closely at the list of old and new ministers and this theory seems to be borne out, and we can make some provisional findings.

Police Minister Bheki Cele keeps his position in the reshuffle, and the reason is that he has a really good hat. Moreover, over the years, he has really worked that hat. It’s a well-established hat. Cele may be South Africa’s leading hat-wearer – outside of showbiz, of course. Oh, wait – Cele is in showbiz.

Consider the new finance minister, Enoch Godongwana. He wears a good hat. And he has worn many hats – ANC economics czar, financial broker in a deal to invest union pension money … Okay, that money went down the drain, which doesn’t exactly inspire confidence in Godongwana’s financial nous, but he’s good with hats.

And then there’s Nkosazana Dlamini Zuma, who also stayed in position. She is the minister of traditional affairs, and some believe she has a leading government position only because she had a traditional affair with former president Zuma, but that would be to ignore her achievements at the African Union (AU).

When she was head of that august body, she did an immeasurable service to the women of Africa by introducing a fine line in turbans. Here in South Africa, parochial as we are, we call those turbans “doeks”, traditionally, and we stick by our traditions, but that is not to demean the wonderful turbanage rolled out by NDZ as both AU head and now minister in charge of banning cigarettes.

There is also the case of Nosiviwe Mapisa-Nqakula, who was moved from the defence ministry (the one that can’t diagnose JZ’s illness) to Parliament, where she becomes Speaker. We haven’t heard her Speak, so we can’t say what that’s about, but we can say that she is a queen of the doek – and that’s something Parliament requires. Leadership in the doek stakes is a vital necessity in our democracy.

Not since Baleka Mbete was Speaker will South Africa have had such a meaningful doek in that hot seat. Mbete set very high standards in the doek/turban arena, standards surely as high as those she upheld in the business of getting millions of rands’ worth of free shares in some big corporation.

She will be able to wear only the best doeks in retirement, and Mapisa-Nqakula will uphold that great South African tradition in the Speaker’s chair.

The actions of the police are one of South Africa’s great mysteries, and perhaps we’ve stopped asking questions about this mystery because it has been going on for so long, smashing right through any barriers set up by history or civil society.

In the dark days of apartheid, a mere handful of protesters would be shot or detainees die in police custody every year. The SA police were notorious the world over.

Now, in the bright days of democracy, the SA police have managed to break all those records. About 500 people die at the hands of the police, or while in police custody, every year now. One mystery is how they managed to break those apartheid records – and all without any training in smashing communist cells or torturing activists.

Today’s police corps of South Africa mysteriously stand aside when malls are being looted and burnt, but when it comes to checking the receipts of supposed looters, well, they’re all ruthless, unstoppable action.

They can sweep through a shack settlement like an occupying army, confiscating bags of mielie meal and half-full tubs of margarine, with the fine-grained accuracy of an American drone taking out a teenage Afghan goatherd.

How do they do it? This is a police force that can’t solve a crime that took place in public with several witnesses, but they can keep oppressing the poor. It’s a mystery. DM168