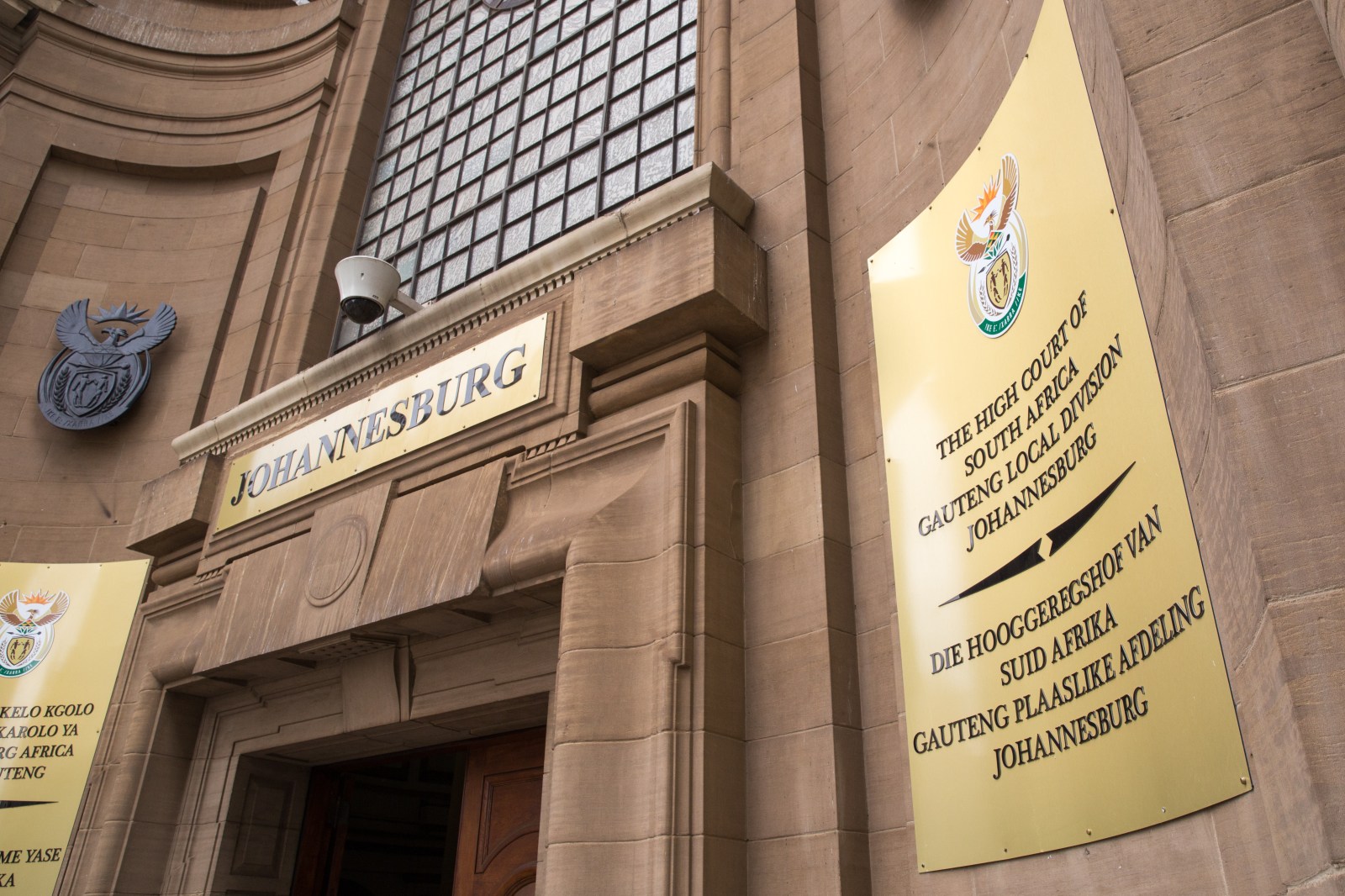 Two men who appeared at Johannesburg magistrate’s court on 12 August on child pornography charges have not yet pleaded and cannot yet be named. The advocate and his co-accused were granted bail of R20,000 and R6,000 respectively. (Photo: Ashraf Hendricks)

A well-known Saxonwold senior silk who has represented several high-profile ‘political’ clients is one of two men arrested for luring children on social media platforms to his home in Gauteng where they were raped, sexually exploited and filmed.

The advocate, aged 63 and who works with a large Johannesburg law firm, was arrested with another 52-year-old Gauteng resident in a sting set up by the SAPS and United States Homeland Security Investigators.

They will appear in the Johannesburg high court on 8 October.

The two men, who appeared in the Johannesburg magistrate’s court on 12 August, have not pleaded and cannot yet be named. The advocate was granted R20,000 while his co-accused was granted R6,000 bail.

They were arrested after a 15-year-old boy spoke out about his ordeal and reported it to the SAPS.

The indictment sets out how, between September 2020 and July 2021, the two men specifically targeted minor boy children on Facebook and other “social media mediums” requesting images and videos.

The children would sometimes be paid for these while the first accused would make arrangements and payment for the boys to travel to Johannesburg where they were accommodated at the advocate’s Saxonwold Tudor-style mansion.

The 52-year-old is accused of grooming the children, forcing them to have sex with each other and “clients” who would visit his large home in Sandringham tucked behind a high wall. He would take a cut of the payments these “clients” paid the children.

The advocate and co-accused also raped the children.

Over and above this the men downloaded child pornography and stored this on their phones and computers.

Both men saved these images and videos.

The US’s Homeland Security International Operations Division has been involved in around 12 arrests in South Africa since 2020.

In March four arrests were made across the country, including that of an Overberg farmer just outside Swellendam. He cannot be named to protect the identity of his children.

The man was accused of sharing sexually explicit content with minors. The case is ongoing. DM