The Mercedes V-Class is some kind of wonderful, but the hefty price puts it out of reach 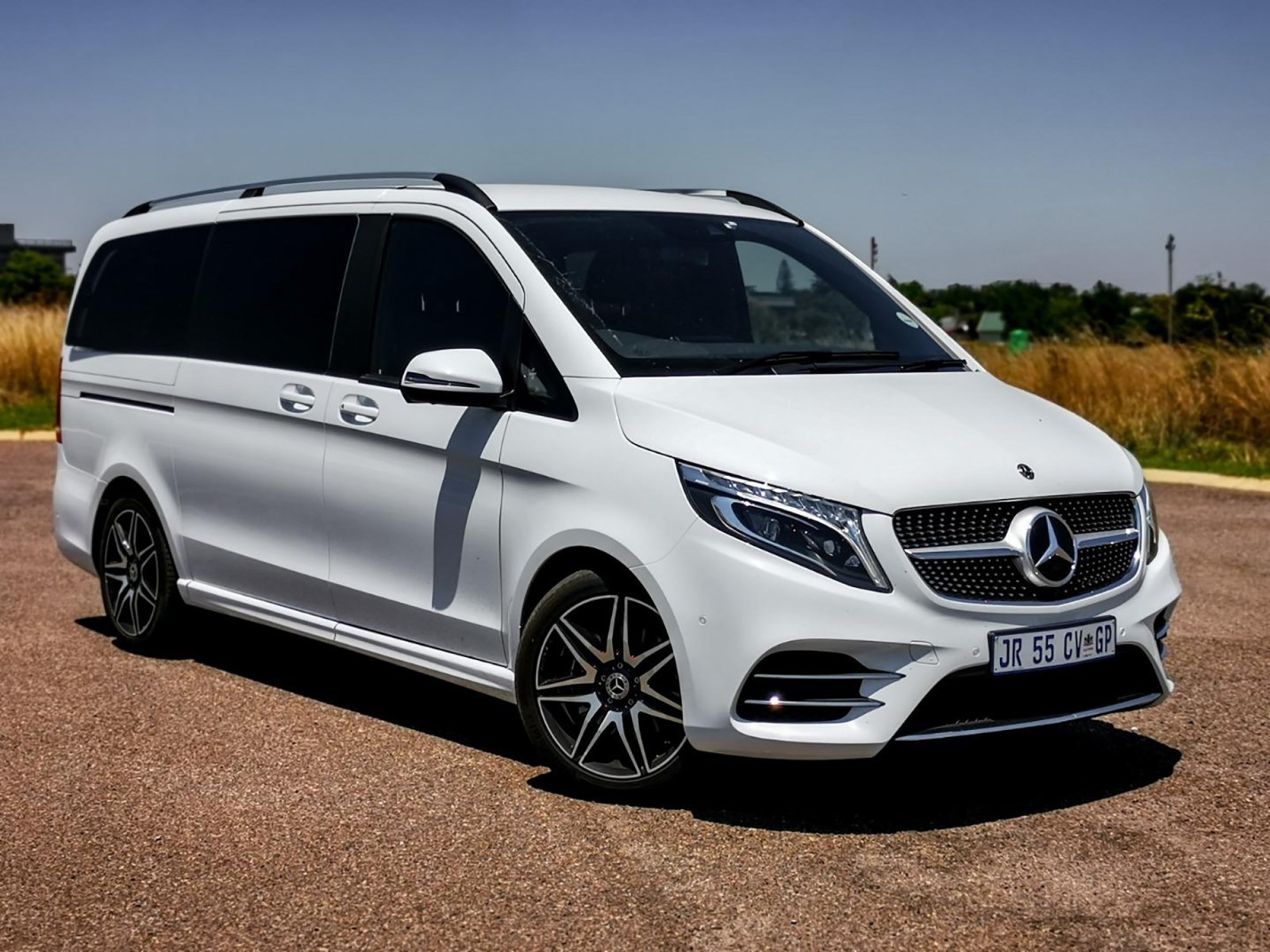 The imminent arrival of a fourth child has quite naturally thrown a curveball at the Parkers’ finances, living arrangements and transport solutions.

We bought a small house in Cape Town because it was near the school. We had dreams of the kids walking to class but things haven’t turned out like that. For some reason, the City has allowed people to camp in parks and public spaces and – even more bafflingly – some think that it is acceptable to have a community of people living without access to even the most basic sanitation or shelter by a children’s play area next to a school.

I do not understand this. Aside from the deteriorating security situation in Cape Town’s central business district (CBD) – it’s been woeful elsewhere in the city forever – it seems to me that people living in freezing, insanitary and dangerous conditions is a bad thing, and that vulnerable people ought to be better looked after.

But the response by some well-meaning Samaritans is not to rail against the systemic causes of these living conditions but to use the misery and injustice experienced by these people as a stage from which to perform their virtue. Rather than go about quiet, principled philanthropy, they post their occasional good deeds on social media.

It’s a fact that people live in similar conditions on the other side of the mountain and it is fair to apply a simple analysis of the incentives at work.

You can live in a freezing shack in an informal settlement far from where you might be able to cobble together enough for survival of a sort, or you can live in a tent right in the city. As clear as day, the latter is the better of these two unappealing scenarios.

If those are your options, wouldn’t you live in Van Riebeeck Park too?

At the end of 2019, the Daily Telegraph voted Cape Town as the “best city in the world”, in the newspaper’s travel awards, beating off Kyoto, Vancouver and Sydney. At some point those tourists are going to be able to return here.

The city was described as “a coastal gem, lying in the shadow of a cloud-hugged mountain”, where “wine flows, penguins waddle and – not too far away – majestic beasts roam”. It’s sobering to think that this was a description of the same dangerous, filth-strewn city that I live in today, and one from just over 18 months ago.

A city doesn’t exist to serve tourists – they ought to feel as safe as anyone else – and for many, the decline of the city centre won’t make much difference. So what’s so special about the larnies in town, then, that they ought to be protected from the spreading slummification of Cape Town when the people of Makhaza are not? Well, obviously, nothing at all – but the same incentives apply; when quality of life goes into reverse, as the homeless folk living in Cape Town have illustrated, rational people exercise what options they have in the space society allows.

The city doesn’t have long to act before the parlous state of the CBD starts to feel permanent. Its failure to enforce its bylaws and to protect the homeless and residents alike will change the city irreversibly, making it a more equally crappy place to live for all.

That’s the outcome that these well-meaning folk don’t perhaps see coming. To people who want to improve the city for all, supporting conditions that perpetuate the suffering of the homeless and drive the wealthy out of the CBD or, worse, ghettoises its wealthier neighbourhoods into hostile, privately secured de-facto security estates is a disaster we’ve seen play out in Johannesburg.

And it only hurts the poor as urban property prices stagnate, the once-reliable rates bonanza diminishes and the money that should be used to address the systemic causes of homelessness dries up.

If this continues we, like many others, will make the rational decision to live somewhere safer and cleaner. It’s a pity because when the city felt safe and clean, paying the associated exorbitant rates and taxes was worthwhile. Because it is not, we may as well pay lower rates and live behind a different electric fence in a bigger house out of town.

We also have a transport problem. The Mini Countryman is gone, nice as it was, because we will soon need seating for six. While we could hock ourselves to the hilt we wanted to try to avoid that, so we started by test-driving some Land Rover Discovery 4s – I even found a rare V8 model to try out. But they were asking too much for that one and the diesel car we drove started pouring smoke from the engine bay at the top of Kloof Nek, so we gave that one a miss too.

Resigning ourselves to a conversation with a bank, we started to look at vans.

Recently, I borrowed a Mercedes-Benz V300d, the range-topping V-Class. Now, with a name like that you’d expect to find a creamy-smooth three-litre V6 diesel up front, but the top-of-the-range car comes with Mercedes-Benz’s new(ish) two-litre, four-cylinder turbo-diesel motor, good for 176kW of power and 500Nm of waft.

We gave the big Benz a proper run, taking it on a long-planned holiday off-grid in the Karoo amid – as luck would have it – a storm that turned the gravel roads to slippery mud pits. We were loaded to the gunwales with firewood, food and clothes for the holiday for all five of us and, as the car’s Crosswind Assist system intervened after a particularly strong squall, I did start to wonder if we wouldn’t have been better off in an SUV.

I shouldn’t have worried – the car took it all in its stride. That two-litre diesel is a good one. Strong and torquey, the V-Class uses its nine gears to optimum effect, allowing for efficient and quiet cruising at freeway speeds, and happy to lean on those 500 Newtons. Surprisingly, in such a large car with large aerodynamic challenges, at no point did I really miss the extra cylinders promised by the V300d nameplate.

Among the vans, the V-Class is notable for its good suppression of the dreaded NVH (noise, vibration, harshness). It’s not perfect, because there is simply too much car, but it is notably better than its competitors. They’ve managed to give the car a ride that is almost as good as you’d expect from a Mercedes passenger car – and if this sounds like faint praise, it isn’t. To make a cavernous commercial vehicle so comfortable, quiet and rattle-free is an engineering achievement.

The V-Class handled sodden dirt roads better than I was expecting, the rear-wheel drive configuration giving a sure-footedness to its demeanour in low-grip scenarios.

Inside, it’s kind of wonderful, with highly adjustable conference seating in the back and all the Benz bells and whistles up front for the driver and passenger.

All of which brings me to the nub of the matter. All of this excellence comes at rather a cost. We won’t be buying one of these because they cost what can only be described as R1.5-million or more, depending on how you spec it up. Team Parker just doesn’t play in that area, regrettably, so our hunt for the perfect family car continues.

It’s a big and important decision for us. Once we leave the city, we’ll be spending a lot of time in it, driving the kids to and from our suburban fortress, like we used to in Joburg. It seems like a shame. DM168