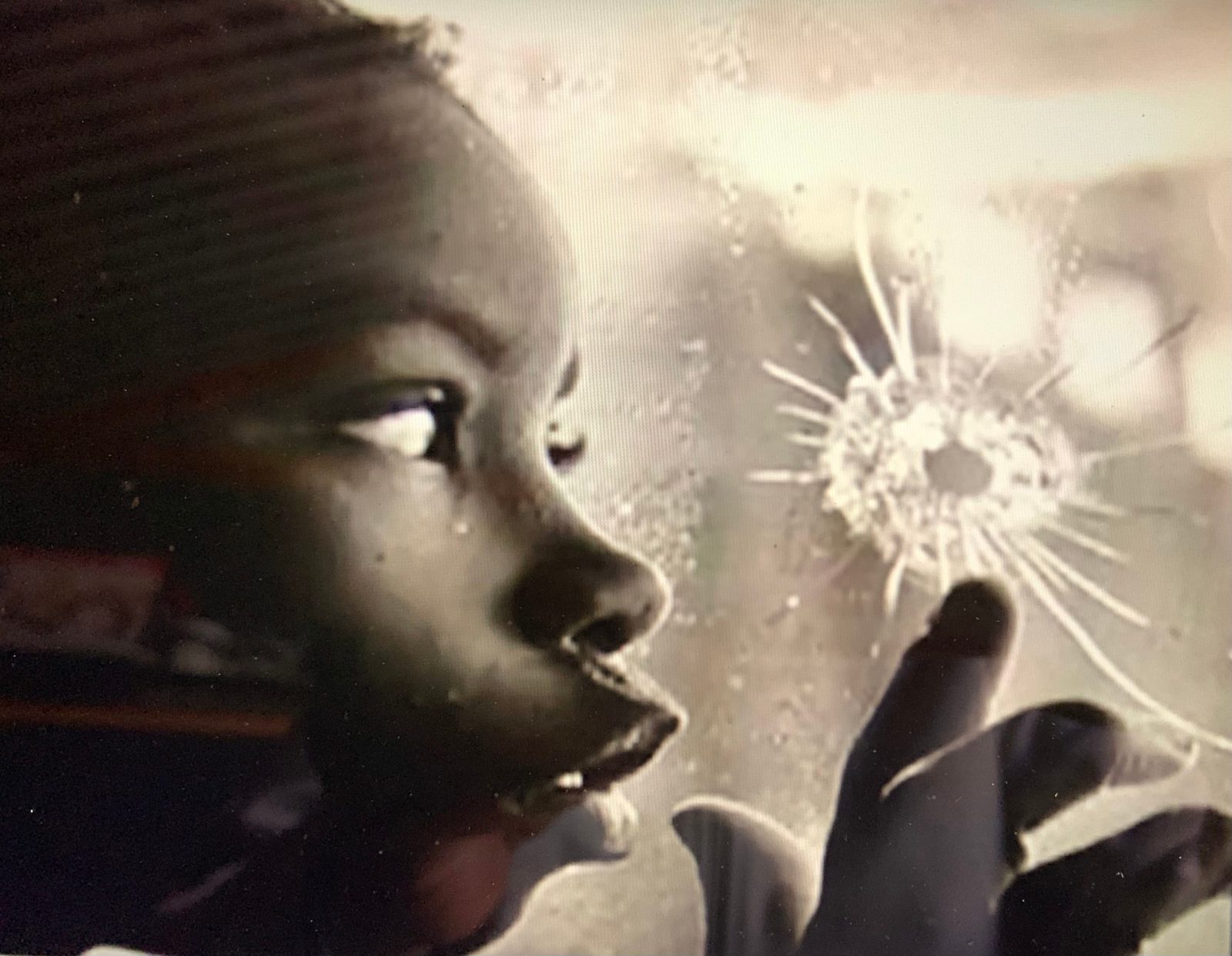 Willie de Klerk is among a group of 1980s photographers who captured the turmoil and strife during apartheid Photo: Willie de Klerk courtesy of Family

The 1970s and 80s were the heydays of apartheid, and a handful of news photographers risked their lives daily capturing it in its full ugliness. Among them was a pioneering crew of ‘coloured’ lensmen (and they were all men). Veteran journalist Dougie Oakes celebrates their legacy on World Photography Day.

I always felt that if I didn’t cut it as a journalist I’d try my hand at news photography – and that is why I bought myself a Nikkormat camera fairly early on in my writing career at the Cape Herald.

I still have it.

It’s an ancient-looking contraption, heavy enough to knock the daylights out of an aspirant mugger. I would guess it “hosted” more rugby lineout photographs and out-of-focus shots than any other camera in the whole of the journalism profession.

So, there you have it: I wasn’t very good.

At the Cape Herald, I worked with photographers who were a mixture of good and crazy… but always fun to be with.

For me, the best of the best was Alvin Andrews, affectionately known as “Mumbles”, who I caught at the tail-end of his stint at the Cape Herald, but who often had me in awe with his expertise – and “take-no-shit” attitude.

But if they thought having “only one” lensman (and they were only men in those days) would make it easy to exercise political control, they were wrong.

“I took no kak from the racists in the Argus’s works department and in the photographic department on the fourth floor of the building,” Andrews said. “I was the only coloured photographer working as a news photographer – until Willie de Klerk joined us.

“The biggest joke was when Willie won the Barclays’ Sports Photographer of the Year award.

“When he flew up to Joburg to collect his prize, everyone was expecting to see a white person walking up to the podium,” said Andrews. According to Willie, who had an impish sense of humour, “the colour ran out of their faces, so to speak”.

Andrews left the company in 1979, to join the Cape Times where, he said, working conditions were much better. After that he embarked on a stellar career as a Reuters TV cameraman in some of the world’s major trouble spots – Somalia, Afghanistan, Zimbabwe, among others. He also rubbed shoulders with some of the globe’s great celebrities, such as Nelson Mandela, Oprah and Michael Jackson.

After Andrews’s departure, one of my favourite photographers at the Cape Herald was Leon Muller, who, having joined the company as a messenger, had charmed the Herald’s news editor, Warren Ludski, into letting him use a company camera over weekends to shoot social photographs in the townships.

In what became a shoot and learn and grow period, Muller learnt so quickly, that his job description quickly changed – to that of photographer.

The Muller who worked with me at the Cape Herald was something of a fashion fundi, with his trademark gear being tight jeans and fashionable leather shoes (with a bit of a heel).

There was one thing I didn’t know about him though…

Until political protests started in the city centre in the 1980s, I had no idea how fast he could run.

On a particularly bad day, police were firing teargas at protesters in the vicinity of St George’s Street, in the days before it became a mall.

For some reason, so-called riot police turned their attention to Muller, deciding he would make a good subject for a beating. But the intrepid photographer had other ideas, even with his tight jeans, and with shoes that were definitely not meant for running.

I was sitting at my desk, working on copy when I heard a commotion in the passage outside the newsroom.

It was the sound of shoes racing and voices rising.

Next thing, I heard the toilet door slamming shut, and outside, people shouting: “Kô uit, Kô uit”  (come out, come out).

Reporters jumped up and ran towards the source of the noise.

Three coloured riot police were banging on the toilet door.

With a sneering look on his face, a riot policeman said: “Sê hy moet uit kô” (tell him he must come out).

Muller refused to leave the loo – and the cops were adamant they would not leave without him.

And then, hallelujah! Salvation.

A fair-skinned reporter, Anthony Doman, put on his jacket, walked up to the police and said in his sturviest voice: “What the hell is going on here? Please leave our property immediately.”

And, true as God, the cops turned tail and walked.

When Muller was eventually persuaded to come out of the loo, he was shaken up as hell. He swore he’d never cover protests again – and he didn’t. DM

This article by veteran journalist Dougie Oakes , who runs a communications consultancy, first appeared on his blog here.