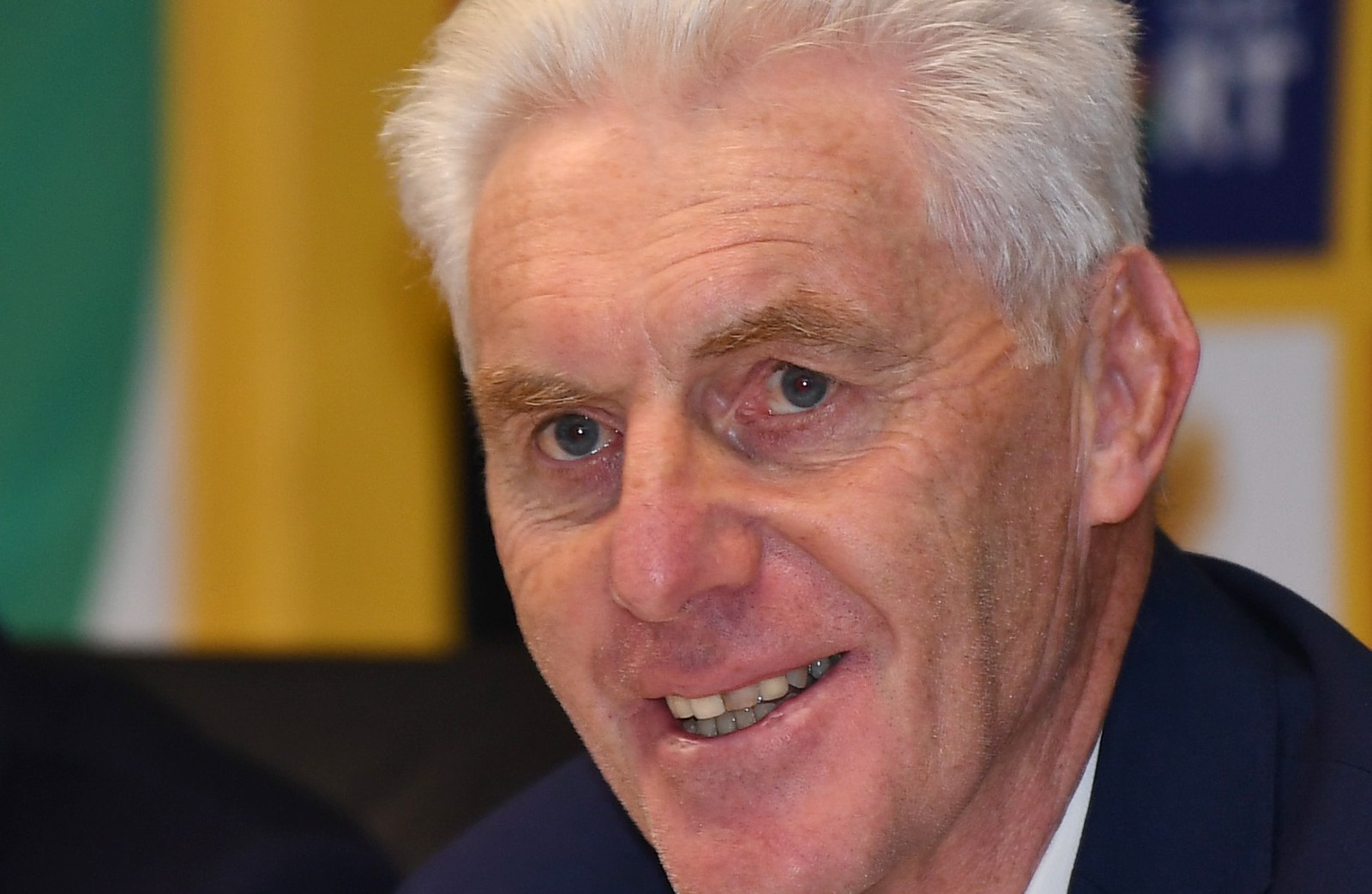 Hugo Broos has named his first official team since taking over the Bafana Bafana hot seat in May 2021. True to his promise of building a youthful team, a number of young prospects have been handed an opportunity to impress going forward.

Bafana Bafana’s Belgian coach Hugo Broos revealed his hand for the first time since being appointed as the national senior men’s team coach.

The 69-year-old has opted for a youthful 31-man squad for two crucial World Cup qualifying fixtures that South Africa are set to play against neighbours Zimbabwe as well as the Black Stars of Ghana at the beginning of September.

Broos stated upon his arrival that he is looking to build a young Bafana Bafana squad. He repeated his sentiment during a press conference at the South African Football Association’s (Safa) headquarters in Nasrec, Johannesburg.

“Quality is important, it’s the most important thing. But the mentality and the team spirit I want to create is also important,” Broos told the media.

“My idea and way of working is that we will give a chance to young players.”

He and his technical team had a few opportunities to assess the pool of players available to them as they attempt to make Bafana Bafana a competitive side force of African football once more.

“We based a little bit of our selection on the Cosafa Cup. It was a fantastic tournament for South Africa [as they won]. I saw all the games and it was a young team. It helped me a lot to know players,” Broos said.

“Also the Olympics, the results were not what we expected. But it was interesting to see the players and their qualities. We also looked at the MTN8 at the weekend and past Bafana Bafana matches.”

From that exercise, the likes of Baroka striker Evidence Makgopa and Luther Singh, who has just joined FC Copenhagen of Denmark, made the cut. From the Cosafa Cup, players such as forward Victor Letsoalo and Yusuf Maart of Sekhukhune United have been given the nod.

Broos also reserved special praise for 21-year-old Kobamelo Kodisang, who plies his trade in Portugal for Braga’s reserve side. The midfielder was a shining light in South Africa’s disappointing Olympics run in the football tournament in Tokyo.

“The results at the Olympics were not good. I don’t understand how you can lose after taking the lead three times like we did against France. There were some mistakes made. Then against Mexico, it was terrible. But I saw a few players who I liked, for example, Kodisang. He surprised me. I didn’t know him, but he had a good tournament,” shared Broos.

The squad will be trimmed down to 23 players before the team departs to Harare for the game against Zimbabwe on 3 September. They play Ghana in Johannesburg on Monday, 6 September.

Broos said he and his assistants Helman Mkhalele and Čedomir Janevski would take the opportunity to assess the big squad while also preparing for any eventuality, such as Covid-19 and injuries.

Safa has told the coach that he is not mandated to qualify for the upcoming Fifa World Cup in Qatar next year, given the short turnaround period between his appointment and the tournament. The Belgian, though, says they will be playing for a ticket to Qatar despite this.

“We will do everything to be in Qatar next year. But if we don’t, I think those games will be a fantastic experience for the players and that we will be more ready to qualify for Afcon in 2023,” said Broos. DM