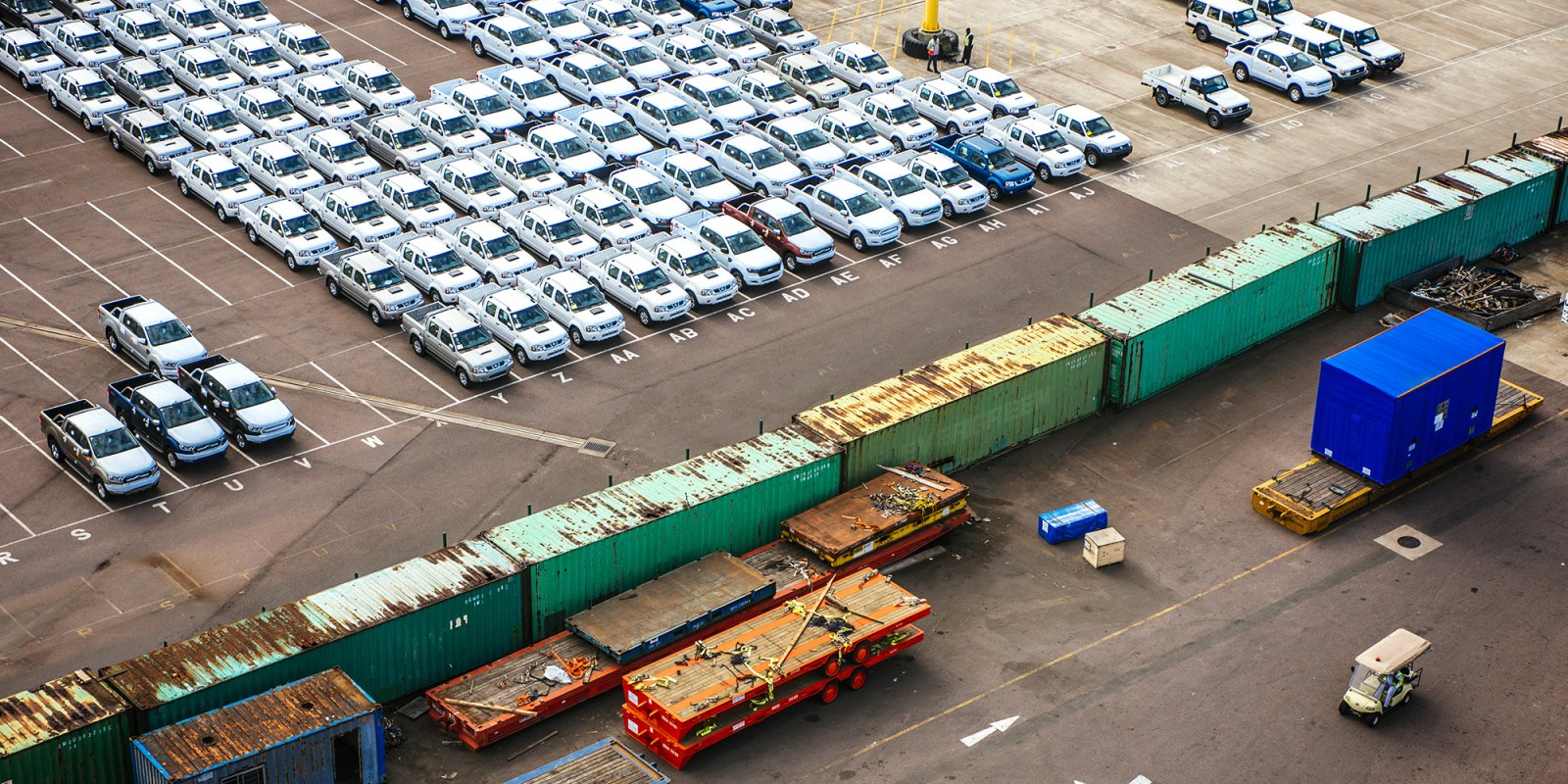 The automotive industry must be one of the few spokes in the wheel of the economy that saw investment rise in 2020.

Capital expenditure by the seven major vehicle manufacturers in South Africa reached a record R9.2-billion in 2020, according to data released this week by the Automotive Business Council, also known as Naamsa.

“The continued high levels in capital expenditure are due to investment projects by manufacturers in terms of the Automotive Production and Development Programme [APDP], which are normally spread over multiple years and linked to higher levels of production for export markets,” Naamsa said in its quarterly review.

The APDP is a production incentive scheme that includes tax breaks and is geared toward promoting the industry and the relatively well-paid manufacturing jobs that it creates. The R9.2-billion in capex recorded in 2020 in the sector was a 27.5% increase on the R7.25-billion spent in 2019.

The automotive industry must be one of the few spokes in the wheel of the economy that saw investment rise in 2020. Other data suggests foreign direct investment fell by almost 40% last year to just above $3.1-billion. Gross fixed capital formation — a measurement of investment in capital goods — remains in decline as a percentage of gross domestic product.

Production still lost some steam last year despite the uptick in capex.

South African vehicle production fell by more than 29% in 2020 from the previous year, accelerating past a global decline of 15.8%.

“South Africa remained the dominant market on the African continent, and accounted for 447,218 vehicles, or 62.1% of total African vehicle production of 720,156 vehicles.”

Crucially, the automotive sector is still creating jobs, though not in a big way. The number of employees on the payroll of independent vehicle importers at their head offices and dedicated dealerships rose to 6,577 at the end of the second quarter from 6,471 at the end of March — an increase of 106.

This comes against the backdrop of a 153% spike in new car sales in the second quarter compared with the same period last year — when the sector was reeling from the initial hard lockdowns — to 71,345 units. Sales have clearly been underpinned by low interest rates, with the prime rate still at 7.0%, its lowest level in more than five decades.

“The strong upward momentum in vehicle exports could be attributed to the robust recovery in demand in Europe, accounting for a substantial 139,638 vehicles, or 77.2% of the total export volume,” the report noted.

Vehicle exports are also contributing to South Africa’s hefty trade and current account surpluses, which have mostly been driven by surging commodity prices.

“The automotive industry’s trade surplus under the APDP widened to R48.2-billion in 2020, its highest surplus on record,” Naamsa said.

At least some sectors of the economy are gaining traction. But the next quarterly report will reflect the disruptions caused by the wave of looting in July sparked in part by the jailing of former president Jacob Zuma. The full extent of the economic damage that the unrest caused is still being tallied. DM/BM