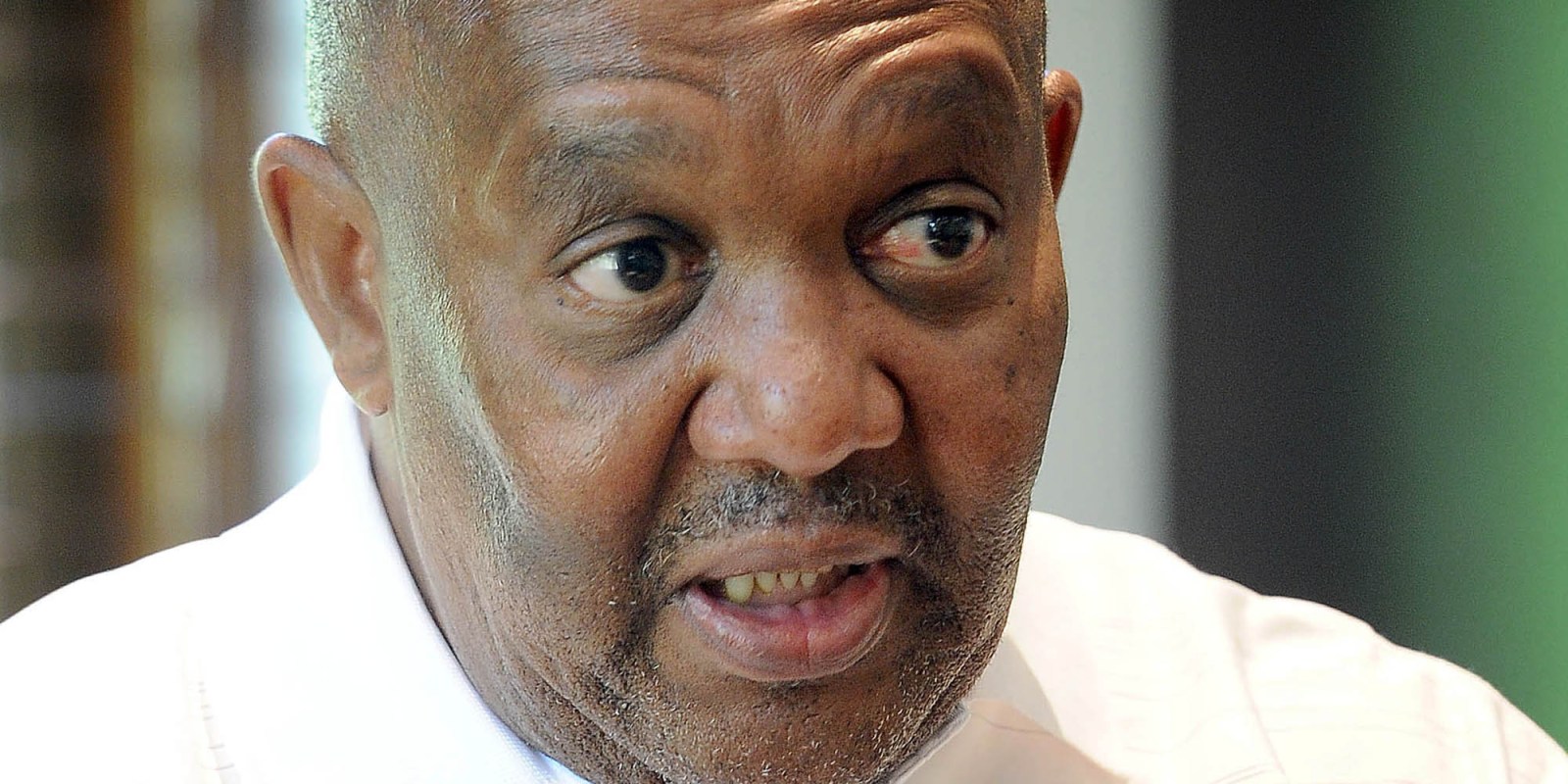 A collection of leading South African gender institutions, activists, professionals and individuals have written to Acting Speaker of the National Assembly, Lechesa Tsenoli, requesting a ‘formal intervention’ in the ‘extreme dysfunction’ of the Commission on Gender Equality.

Fifteen institutions and 32 individuals are signatories to the letter dated 16 August seeking to address issues that they allege have impeded the commission “from fulfilling its constitutional and public service mandates”.

“In particular we are deeply concerned about the Parliament Portfolio Committee’s (PPC’s) apparent interference in the operations of the CGE  (Commission on Gender Equality), and the PPC’s recent partisan media statements on the CGE,” noted Lebogang Ramafoko and advocate Brenda Madumise-Pajibo on behalf of the signatories.

They challenged the Commission on Gender Equality “with its not-insubstantial government budget” to “show evidence of whether and how it has affected systemic change in over twenty years of existence”.

The institutions and activists said the recommendations and findings of six reviews had not been implemented by Parliament.

These included the “Kader Asmal Report” or findings of a 2007 Parliamentary Ad Hoc Committee on the Review of Chapter 9 and Associated Institutions as well as the Civil Society Advocacy Programme Report, the Office of the Public Protector Findings and Recommendations and the Report of the Human Rights Institute of South Africa.

The Commission on Gender Equality, the letter noted, was an independent constitutional entity that had to be held accountable for its constitutional mandates via the PPC as public representatives.

“Yet the biased conduct of the PPC through its recent media releases and other media coverage, impedes the PPC from effective oversight over the CGE. As the CGE struggles to implement its public mandates.”

The persistence of patriarchal gender inequality and gender-based violence on all levels of society and in all communities, especially in the most marginalised communities suffering of persistent poverty and unemployment, rendered the Commission on Gender Equality’s mandate “all the more critical to us as a country, as women, men, people, children, all subject to banal patriarchal violences”.

“We are compelled to ask the structural question of what the CGE’s impact has been since inception well over two decades ago, what has it achieved in all these many years? Given the extent of GBV in South Africa, what evidence exists that the CGE has effectively combated GBV and reduced the incidence of GBV in the country?”

Civil society, including in impoverished communities, had long used their own resources to combat GBV, “and we have tangible evidence of the impacts of our work on GBV and gender inequality”.

The signatories said each new set of “politically appointed commissioners, leadership with its own priorities and vested interests, ensure the continued ineffectiveness of this important constitutional institution”.

Several of these commissioners, they added, had been tainted by allegations of corruption and malpractice while “some of them have attempted to interfere with the operations of the institution in direct contravention of their oversight mandate, which further leads to a lack of public confidence in the CGE”.

The signatories implored Tsenoli , who is deputy Speaker, to appoint “an impartial investigation into the CGE’s current challenges, as well as its structural historic challenges, which have impeded it from fulfilling its constitutional duty to the nation”.

This inquiry, they added, should consult widely “with not only the CGE, Parliament and government, but more importantly with civil society institutions and individuals active in the field of gender justice”.

They asked Tsenoli to “remind parliament portfolio committees of their mandates and when they are transgressing their mandates with media releases and other actions that do not serve the public interest”. DM