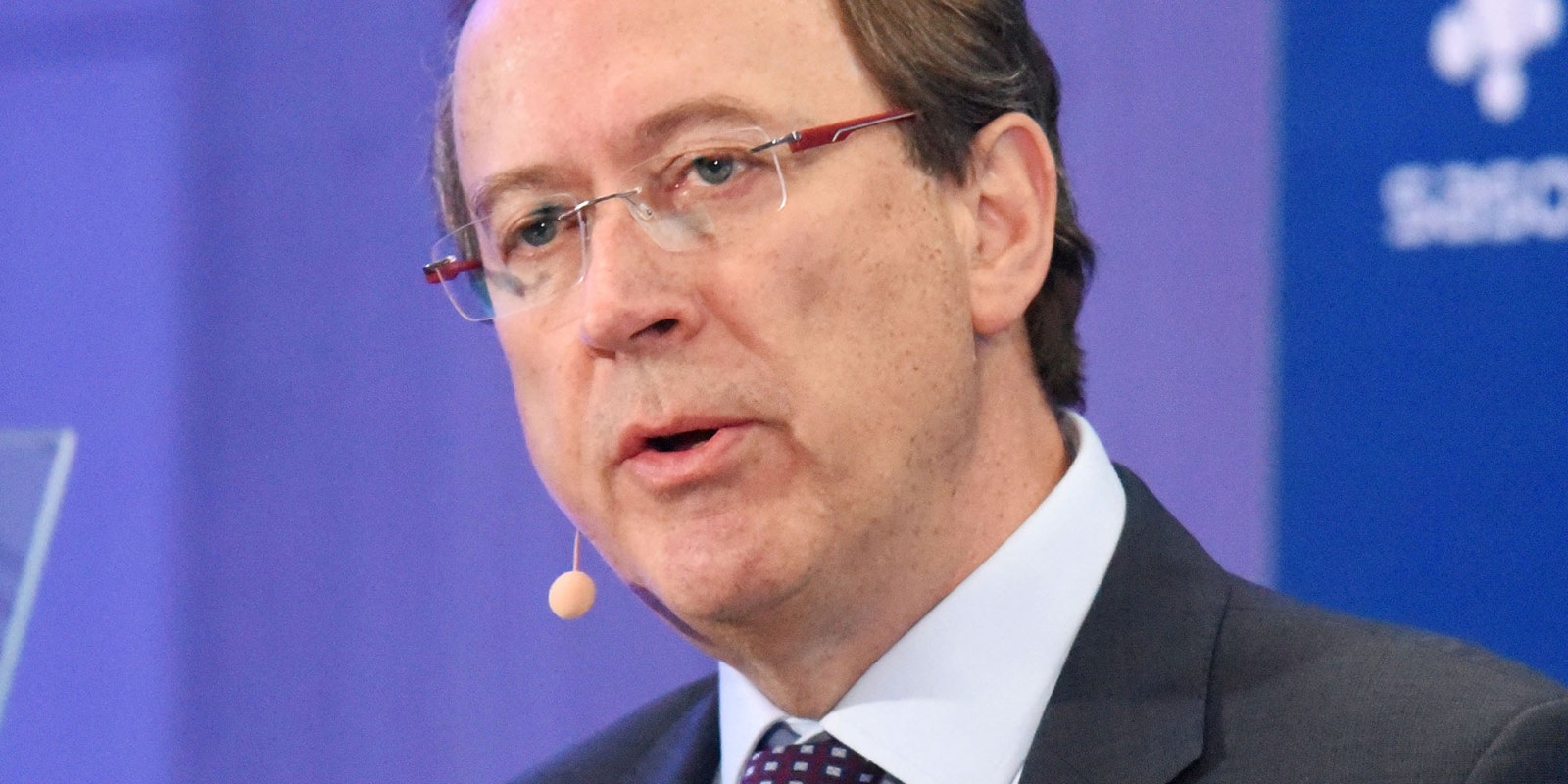 Petrochemicals giant Sasol swung back into profit for its 2021 financial year after the annus horribilis that was 2020. The company did not pay a dividend, which may disappoint some investors, and pledged to reveal more details about its decarbonisation roadmap at a Capital Markets Day in September.

Sasol posted earnings for the year of about R10.5-billion compared with a mammoth loss in the 2020 financial year of almost R92-billion. That was also more than double its restated 2019 performance of nearly R5.2-billion. Not bad for a company that last year appeared to be on the verge of collapse as oil prices melted down.

A number of factors explain the turnaround, including the rebound in chemical and oil prices. Asset divestments helped, with $3.8-billion worth announced. The company also conserved cash where it could: no bonuses were paid and growth projects that were not delivering immediate returns were halted.

Sasol did not pay a dividend, which may explain why its share price fell more than 4% at one point in morning trade on Monday. CEO Fleetwood Grobler told Business Maverick that the company wanted to get its debt levels down further before it started returning cash to shareholders.

He said the debt level was just under $6-billion currently and the company wanted to get that below $5-billion – it also wanted to get its debt:Ebitda ratio – earnings before interest, taxes, depreciation and amortisation – to below 1.5.

“We are on a trajectory to meet those triggers,” he said. More details will be revealed at a Capital Markets Day the company will host in September.

At that event, Sasol also plans to provide more information about its decarbonisation roadmap.

“Moving forward, we acknowledge our responsibility to drive decarbonisation of our operations and become a more sustainable company. This is a priority for us and we look forward to hosting our Capital Markets Day in September 2021, where we will share our 2050 emission reduction ambition, our targets and roadmap to reduce emissions to 2030, as well as our strategy for Future Sasol,” the company said in its results statement.

Sasol is South Africa’s second-biggest emitter of the greenhouse gases linked to climate change, topped only by Eskom and its ageing fleet of coal-belching power plants. This puts the company’s carbon footprint high on the public radar.

In the wake of the latest report from the Intergovernmental Panel on Climate Change, which prompted the UN Secretary-General to sound the “death knell” for fossil fuels, Sasol can expect these plans to be subjected to serious scrutiny. DM/BM