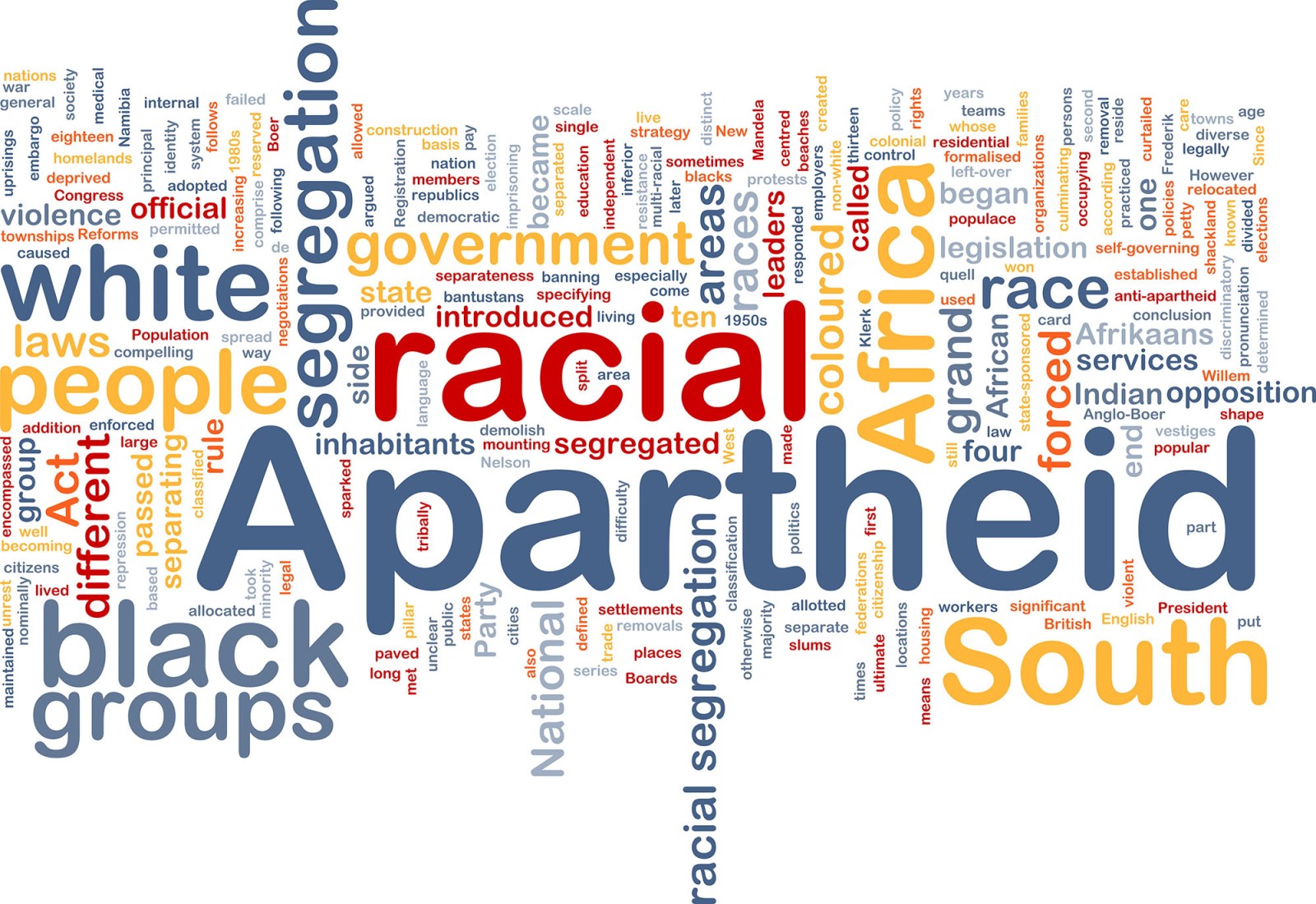 The founder’s descendants are concerned about the institute’s ideological direction as the institute appears to be taking on the concerns and values of the American right wing, from opposing gun control to slamming Black Lives Matter.

In June 2021, a billboard appeared on the M1 South in Johannesburg. In white and red letters on a black background, it read, simply: “RACISM is NOT the problem.”

The billboard was erected by the South African Institute of Race Relations (SAIRR) – and to the descendants of the think-tank’s founder, Edgar Brookes, the controversial stunt epitomises the worrying direction that the body is taking.

Brookes founded the SAIRR in 1929.

“We have noted with concern [the SAIRR’s] slide into the opposite of everything they originally stood for,” Brookes’ granddaughter, Dr Heather Brookes, told DM168.

The public spat between the Brookes family and the SAIRR was sparked in late July by the publication of an op-ed on the Rational Standard website by SAIRR council member Martin van Staden.

He defended the institute against growing criticism by arguing that its current positions are consistent with the ideals of its founders – a claim Brookes’ grandchildren vehemently refute – and citing Edgar Brookes’ words to support his argument.

Brookes said that discussions had been happening within the Brookes family for some time as to whether they should issue a public statement on their concerns about the institute. “We know a lot about my grandfather’s views, because we grew up with him, and when they actually quoted him, that’s when we decided: No, we can’t keep quiet,” Brookes said.

In a response to Van Staden, Heather Brookes and her siblings, Kathy and David, wrote that the SAIRR had declined from “an important part of the broader anti-apartheid and human rights movements” to become today “an extremist libertarian misinformation machine”. They said that their grandfather would be horrified at some of the current positions of the SAIRR, including its focus on personal gun rights.

SAIRR spokesperson Michael Morris told DM168 that the think-tank was not concerned about the Brookes’ family criticism.

“The descendants are entitled to their views, which we do not share,” he said.

Brookes told DM168 that the family was also seriously concerned by the fact that the SAIRR “is publishing policy papers that deny the certainty of the science of human-induced climate change, as well as outright lies that contradict basic physics understood over 100 years ago”. As an example, she pointed to a paper published by the policy bulletin of the SAIRR, @Liberty, in November 2015, which claimed that CO2 “can never have an important effect on temperatures”.

Said Brookes: “The institute used to be a source of good, solid data on race and poverty and inequality. That is no longer the case.”

Brookes cited the contentious Johannesburg billboard as an example of the SAIRR’s misleading claims.

The statement that “Racism is not the problem” is based on the findings of a 2020 SAIRR survey, which asked fewer than 2,500 South Africans questions including what respondents regard as the two most pressing problems in the country today.

The majority of respondents listed unemployment, crime and corruption as the biggest South African problems, with just 3.3% mentioning racism or discrimination. From findings like these, the SAIRR concludes that “race relations remain generally positive – and far better than the ANC, the EFF, and many in the media commonly assert”.

Phila Msimang, a philosopher of race at the University of Stellenbosch, told DM168 that one of the major problems with such surveys was that “the methodology [used] is ludicrous”.

That getting a job may be more important to a survey respondent than solving racism at a certain point in time, said Msimang, could not be considered evidence that racism doesn’t matter. “The point is that this is not a mistake. It’s purposeful that [the SAIRR] design their surveys in this way, to produce certain outcomes which fit the types of policies they are trying to push.”

Such policies, Msimang charged, relied on “1960s race-blindness, which actually promotes racism by turning a blind eye to racial injustice. They have a lot to say about economic injustice, but conveniently speak about it in a way that doesn’t take into account how it happened.”

From the SAIRR’s perspective, its take on race today is perfectly consistent with its views throughout the decades.

“The IRR has throughout its history opposed race essentialism and polarisation and continues to do so today,” Morris told DM168.

He denied the claim that the SAIRR appeared to be intent on downplaying racism in South Africa.

“The IRR recognises that racism exists and opposes it. However, exaggerating the role of racism – something often done for political or commercial gain – divides South Africans and places concrete barriers in the way of meaningfully improving the living conditions of all South Africans,” Morris said. “The IRR opposes the exaggeration and instrumentalisation of racism.”

An objection the think-tank has increasingly faced in recent years is that the institute appears to be taking on the concerns and values of the American right wing: from opposing gun control to slamming Black Lives Matter and Critical Race Theory, both of which have been the subjects of SAIRR reports over the past year.

There have been claims that the SAIRR is receiving funding from US groups such as the Heritage Foundation, a conservative Washington think-tank that has historically provided many of the policy positions of the Republican Party. Morris denies any financial link between the two bodies, but former SAIRR CEO Frans Cronje gave an address to the Heritage Foundation in 2015 and the SAIRR frequently makes reference to the foundation’s research.

Morris dismisses the idea that the body is trading liberalism for libertarianism, saying: “Individual writers for the IRR’s news and opinion outlet, the Daily Friend, may hold diverging views, some being more libertarian and others leaning more towards traditional liberal democracy, but the Institute continues to advocate classical liberalism as it has done since its founding in 1929.”

Other critics say that the SAIRR should simply be ignored by those who don’t share its views. But to Msimang, the SAIRR is a genuine threat to free and fair public discourse – because “they have money which they use to lobby damaging positions, they claim to represent the opinions of general South Africans which they actually misrepresent, and they are arguing for evidence-based positions with invalid data that doesn’t support the claims that they’re making. They are essentially misleading the public on matters about race”. DM168