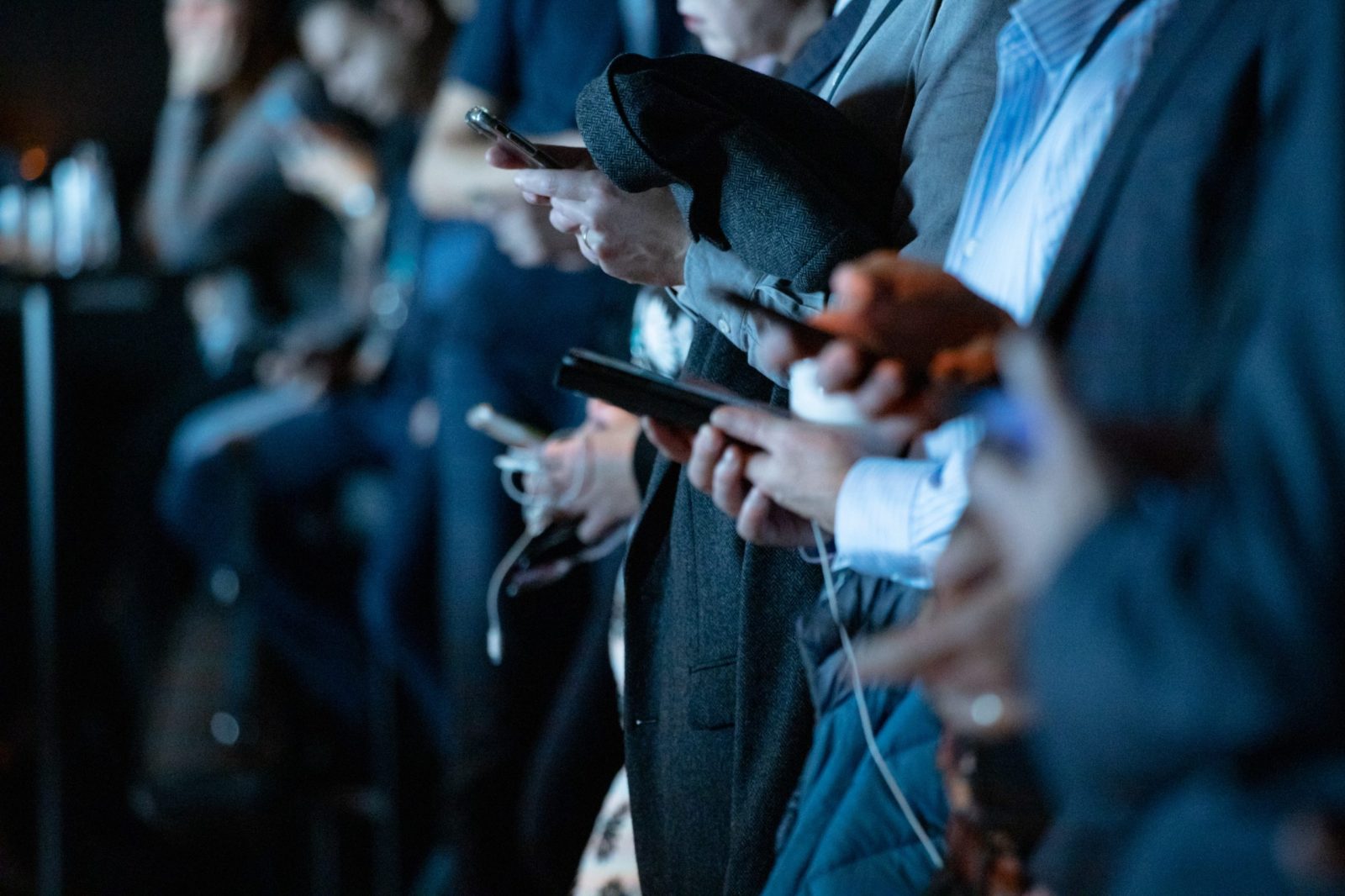 In a time where so much is uncertain, it can be difficult to place trust anywhere. Here are ways you can spot disinformation, and why it is important for the media to build up trust again.

“It is clear that South African journalism has much work to do to rebuild this lost trust. Not only for their own sake, but in view of the growing crisis of disinformation,” writes Herman Wasserman from the University of Cape Town in The Conversation.

In their 2019 study, Wasserman and Dani Madrid-Morales from the University of Houston found that many members of the public believe they are exposed to disinformation often, and “those who perceive they are more exposed to ‘fake news’ also report lower levels of trust in the media”.

In his book 21 Lessons for the 21st Century, Yuval Noah Harari writes that “fake news” has been around for centuries, and “humans have always lived in the age of post-truth”.

“Ever since the Stone Age, self-reinforcing myths have served to unite human collectives. Indeed, Homo sapiens conquered this planet thanks above all to the unique ability to create and spread fictions. We are the only mammals that can cooperate with numerous strangers because only we can invent fictional stories, spread them around, and convince millions of others to believe in them. As long as everybody believes in the same fictions, we all obey the same laws, and can thereby cooperate effectively,” he says.

To defeat epidemics we need to trust science and countries need to trust each other. Irresponsible politicians undermined this trust. We need to regain it. You can’t defeat a pandemic with propaganda and isolation. The real antidote is scientific knowledge and global cooperation. pic.twitter.com/QixdV7oZ9q

In her 2011 Ted Talk, social media expert Pamela Meyer explains that lying is a “cooperative act”. In other words, lies only work when the lie is believed.

“Think about it, a lie has no power whatsoever by its mere utterance. Its power emerges when someone else agrees to believe the lie,” she says.

“So I know it may sound like tough love, but look, if at some point you got lied to, it’s because you agreed to get lied to. Truth number one about lying: Lying’s a cooperative act.”

Herein is why truth is so important. Lies themselves are not dangerous, it is the belief in a lie that is treacherous. If no one believed fake news then the lies would fade into obscurity, but if humans decide as a collective to believe them, and no one questions their veracity, then fictions can become fatal.

The problem is far from theoretical. The Global Disinformation Index found that 41% of South Africans distrust the media and 70% are concerned about distinguishing between truth and fake news, reported the South African National Editors Forum.

This has major consequences for South Africans. Informed decision-making is, according to Wasserman and Madrid-Morales, “at the core of the democratic system”, and that relies on “citizens’ ability to access reliable political information” – something that is hindered when the trust in journalism is eroded.

How can newsreaders halt the cooperative exchange in its tracks and stop agreeing to be lied to? AfricaCheck outlines a few ways to stop the cycle of believing the lies and distinguish between true and fake news.

Where information comes from is a vital indicator of the information’s legitimacy. If no one else is reporting about it, it may not be true.

“If you have come across breaking news through WhatsApp or by seeing the news on your Facebook or Twitter feeds, pause to check if it’s being reported by other sources,” Taryn Willows writes for AfricaCheck.

AfricaCheck also suggests “comparing the content with information found through a quick search on search engines”. Breaking news is likely to be spread across a variety of sources, so a quick Google is the first step in dissecting information.

Official sources are also a useful source of information for breaking news, Willows writes. For example, for health news, the World Health Organisation is the best place to start.

Check for the obvious giveaways

Another study found that readers keep an eye out for cues that might suggest information is inaccurate. Things like the layout of the website looking “off” and poor editing, grammar and writing style can all cast doubt.

On social media specifically, these cues extend to whether the account sharing the information is verified or not (although verified accounts can, and do, share misinformation), how many followers the account has and the level of engagement such as likes, comments and retweets.

These are tools that both news consumers and news producers can, and must, use. And when information is not accurate, and has been proven otherwise, the ball is in the reader’s court. What you do with information is crucial. “Silence isn’t neutrality; it is supporting the status quo,” Harari writes. DM/ML