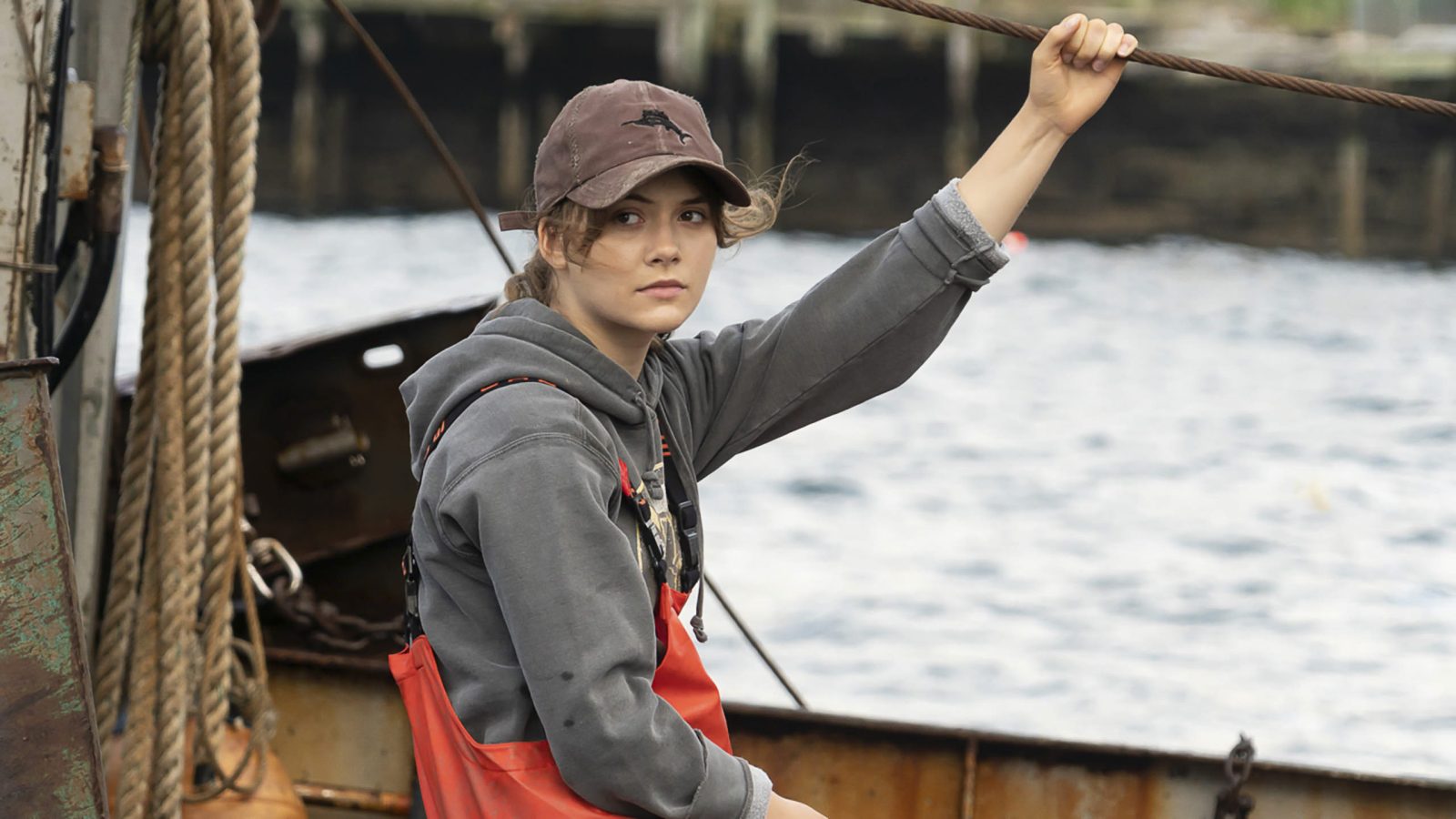 ‘CODA’, a coming-of-age film with an unusual premise, was released on Friday on Apple TV+. With just the right formula of quirky and heart-warming, it won the Grand Jury Prize at Sundance 2021, and is the most expensive film yet bought at the festival.

CODA stands for Child Of Deaf Adults. The eponymous child is Ruby, a 17-year-old girl from a blue-collar fishing family in Gloucester, Massachusetts. As the only hearing person in her deaf nuclear family, she shoulders a huge amount of responsibility. The family are struggling financially, and they rely on Ruby to translate for them, creating unusual parent-child dynamics that form much of the film’s humour as well as its conflict.

When Ruby discovers her talent as a singer, a skill which is overtly discouraged in her family, she is torn between her family’s needs and her own dreams – it’s a coming-of-age story about Ruby and her family’s quest to understand each other despite the differing ways they experience the world.

CODA has done remarkably well. It won a Grand Jury Prize and several other awards at its premiere at Sundance 2021 and went on to set a Sundance record when Apple TV+ won the rights to the film in a bidding war, shelling out a whopping $25-million ($7.5-million more than the next-highest purchase yet).

The sale was also controversial because Apple’s nigh bottomless dosh scored its worldwide rights, even though those had already been sold in territories all over the world. There’s an important conversation that needs to be had about mandatory “buy-back clauses” in rights contracts, and the ability of big streaming sites to bulldoze competition with capital, but that’s for another day.

The question today is: Why CODA? Why has this particular film got juries and streaming platforms in such a tizzy? Well, it’s a feel-good film in a year where both films and feeling good have become even more important than usual; Emilia Jones is an excellent protagonist and Apple is hoping to claim the emerging young actress; all three of the other lead actors are deaf and it has an intriguing premise. Sounds like a fresh and entertaining film, right?

If you want your film to succeed at a platform like Sundance, it’s important that it appear at least somewhat avant-garde, to stop your audience from feeling bad about watching the same old stuff. CODA is an English-language remake of French 2014 comedy drama La Famille Bélier. It’s bursting with clichés, but it’s okay to tell a familiar story as long as you tell it well.

Earlier in 2021, Daily Maverick reviewed Sound of Metal, an excellent film that used its sound mix to empathically portray the experience of going deaf. CODA lacks that level of ingenuity and realism, but the intention is similar, this time portraying the experience of a child whose parents are dependent on her, and the strength of that niche character study gets you stuck in.

Ruby has to spend her mornings as a deckhand on her father’s schooner so that there’s someone on board who can hear the vessel’s radio; she has to haggle at the dockyard to save her brother from getting ripped off trying to sell the morning’s catch; and she has to relay her parents’ sex habits to the doctor when they inquire about a potential STI. On top of all that she somehow needs to stay awake through school, brave her classmates’ bullying and survive adolescence.

Ruby is essential to her family’s daily life, yet she’s still the odd one out. She can hardly concentrate amid the cacophony of dinnertime in her deaf household – clanging cutlery, buzzing phones and obnoxious farts, but she’s not allowed to listen to music at the dinner table because her family find it rude and unsociable. Meanwhile, her brother is allowed to use Tinder at the table because, in their mother’s words, “Tinder is something we can all do as a family”.

Most of the conflict in the film is signed, which is fascinating – all the emotion is in the characters’ faces rather than their voices, and this requires extremely expressive acting. There’s a wonderful tender moment where Ruby sings to her father, played by Troy Kotsur, while he reads her lips and feels the vibrations of her throat. It’s not her honeyed voice that makes this moment so sweet; it’s the love and comprehension in his eyes.

The characters’ body language and verbal silence also fuel much of the comedy. Ruby’s eccentric family are surprisingly vulgar, playfully exchanging creative affectionate signed insults like shit nugget and twat waffle. Her attempts to soften their words in translation are part of the fun.

As capable and confident as she is in her home life, among her peers she’s shy and withdrawn. Her best friend describes her as socially challenged, and she gets teased because of her family’s deafness and poverty. She joins the choir to get close to a boy she likes, but she’s too nervous to sing in front of a hearing audience, despite her exceptional voice. Ruby’s mother, rather than encouraging her, sees her singing as a futile act of rebellion. “If I was blind would you want to paint?”

Director Sian Heder’s audience manipulations are totally conspicuous. You feel for the young underdog protagonist and you yearn for the inevitable moment where she gets the recognition she deserves. Ruby’s journey is helplessly predictable. But that’s really not as bad as it sounds. Sure, surprises are more memorable and exciting, but if someone says they’ll give you something nice and then they give it to you, that’s still pretty good.

Once or twice there are formulaic plot points worth a little eye rolling, like when Ruby relays a ballsy speech on her dad’s behalf at a fisherman’s union meeting and all the hostile working-class men suddenly rally behind him with affirmative cries of “yeah!”

Most of the film’s conflict situations dissolve into nothing and tidily work themselves out. It’s a bit idealistic and fantastical, but Heder does exercise emotional restraint in key moments and resists the temptation to use on-the-nose score to tonally narrate the plot, so even the cheesy familiar scenes feel sincere.

Adult viewers sometimes feel the stakes are too low in stories about teens because the characters tend to have superficial and social concerns, but Ruby’s family life has left her mature and grounded. Her story is about balancing her needs with those of the people she loves, a relatable challenge at any age. Yes, you will anticipate every step of the way, but the sun sets every day, and we watch the subtle differences each time. CODA isn’t as novel as its synopsis would lead you to believe, but you might enjoy it anyway. DM/ML

CODA is available in South Africa on Apple TV+ from 13 August.
You can contact This Weekend We’re Watching via [email protected]