Trivial, shameful, desperate: The ironies in the Zuma campaign’s efforts to approach the International Criminal Court 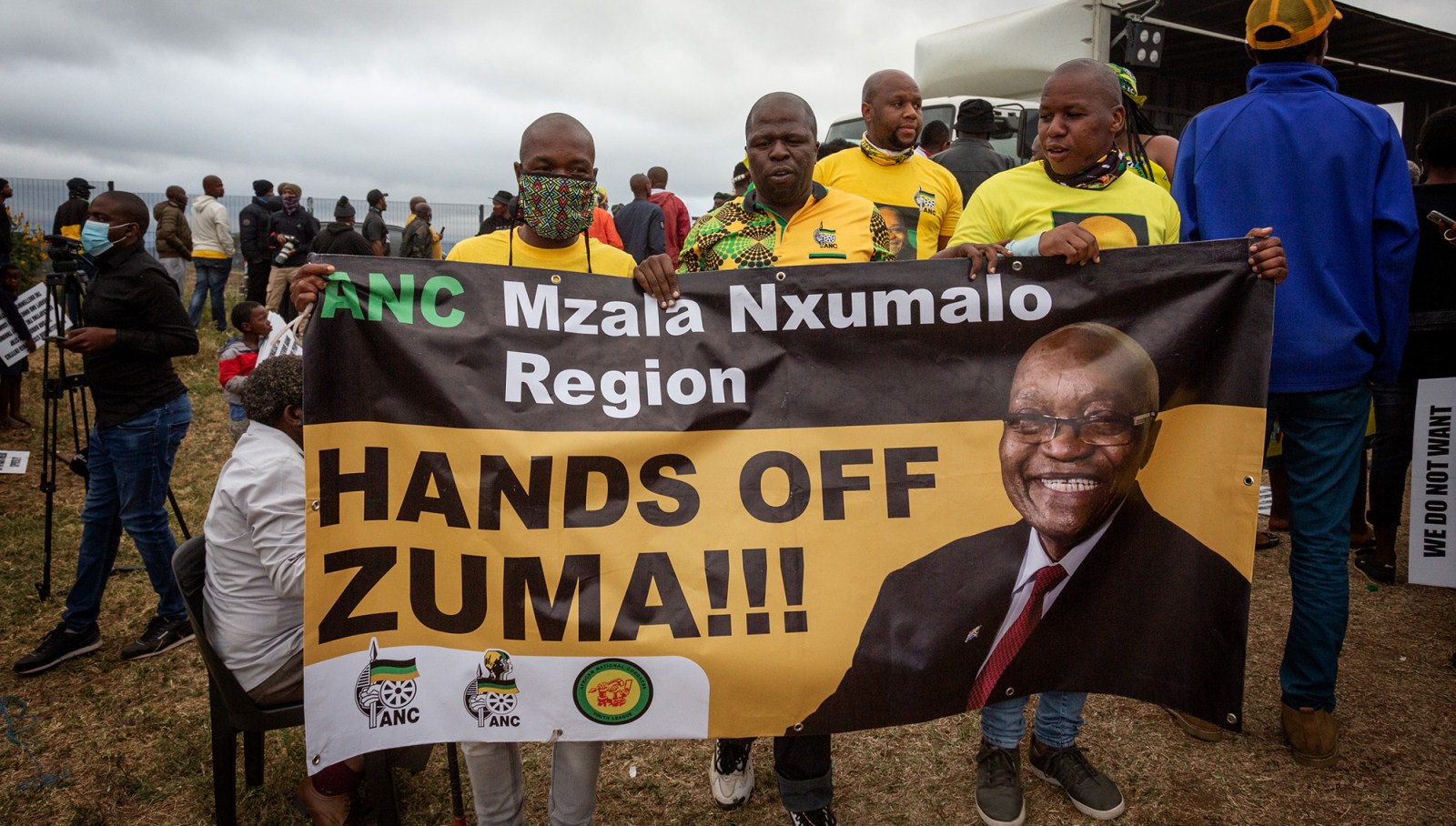 Max du Plessis is an advocate, Durban, and adjunct professor, Nelson Mandela University and UCT; Eshed Cohen is an advocate, Cape Town; and Hannah Woolaver is associate professor, UCT. The authors write in their personal capacities.

We are academics and practitioners of international criminal justice. We have written about and litigated before the International Criminal Court (ICC). We have advised governments, institutions and civil society groups about taking or defending cases before the ICC. We are bemused by the #FreeJacobZuma campaign’s intended approach to the ICC — it is so amateurish, so obviously political and so deeply ironic.

The ICC was established in 1998. By the late 1990s, the global community had witnessed (to name some examples) the Armenian genocide, the Holocaust, the Rwandan genocide and the brutalities of the former Yugoslavia. The establishment of the ICC was a response to the atrocities of the 20th century. The Rome Statute is the treaty establishing the ICC. To date, the Rome Statute has been ratified by 124 states. South Africa remains a party to the Statute — despite the efforts of Jacob Zuma’s administration to withdraw from it when he was president.

The ICC has jurisdiction over four types of crimes: genocide, crimes against humanity, war crimes and aggression. Generally, the ICC tries persons accused of these crimes after a state has referred a situation to the ICC.

The Prosecutor must get the Court’s authorisation to initiate the investigation. The Prosecutor must show that the investigation concerns alleged crimes falling within the ICC’s jurisdiction and that the case is admissible. A case is admissible when the state in whose jurisdiction the crimes allegedly occurred declines to prosecute domestically. A case will also not be admissible when the case is of insufficient gravity to justify further action by the court.

The test is a stringent one. It reflects not only the idea that the ICC exists to prosecute only the most heinous of crimes. For example, in 2017 the Court authorised the Prosecutor’s investigation into Burundi. The Court found that there was “a reasonable basis to believe that some of [the alleged] crimes were committed against children (such as murder, rape and imprisonment) and that some crimes have been executed in a particularly cruel manner (such as torture by means of electrocution and tying of weights to genitals, as well as gang rapes)”. Accordingly, the allegations were of sufficient gravity.

The test is stringent for another reason: to weed out serious communications from those that are clearly politically inspired, hopeless on their merits, just plain cranky or an obvious effort to deflect attention away from the real perpetrators of crime. As the Prosecutor’s report on the 2019/20 period discloses, the Office received 813 communications. Only 26 warranted further analysis.

The #FreeJacobZuma campaign reportedly claims in its submission to the ICC that it will argue that there is prima facie evidence of “crimes of genocide, crimes against humanity and war crimes against this administration”.

There is no serious basis for these accusations.

The violence that rocked KwaZulu-Natal and Gauteng in July was deeply unsettling. Those responsible for the relevant crimes must be tried. But to suggest that the current South African government’s officials committed international crimes reflects a deep misconception of the ICC’s role. It leaves one with no choice but to infer desperation on the part of Zuma and his supporters — as though pointing fingers at someone else will help them escape attention for their or their supporters’ alleged roles in the violence unleashed against South Africa and its people.

The more useful international criminal law question is this: as the government inquiries unfold into the events of July, did the acts and coordinated planning reach the threshold of crimes against (South African’s) humanity in the context of attacks against civilian infrastructure, supply chains, vast economic damage and with deliberate impact on the poor? To that extent, the #FreeJacobZuma campaign has ironically and no doubt unwittingly raised the spectre of accountability for international crimes for the senior planners, plotters and perpetrators of the July violence.

There is a second, deeper irony here too. Zuma is of course no stranger to the ICC. In 2017, the ICC found that South Africa, led by Jacob Zuma, had violated its duties under the Rome Statute in failing to apprehend former President Al-Bashir of Sudan. Around that time, Zuma’s government attempted to withdraw from the ICC. The argument was that the ICC violates the immunity of heads of states and is biased against African leaders. The attempt was — as so often has been the case with Zuma — thwarted by the high court, which ruled that Zuma’s government had failed to acquire Parliament’s approval for withdrawing.

These misgivings have now evaporated for Zuma and his supporters. They even intend, according to reports of Carl Niehaus’s new strategy, to “charge” the current South African president for crimes committed during his office. Zuma’s warm embrace of the ICC, after disavowing the institution, confirms the expediency of this approach to the ICC.

Our courts have bemoaned the Stalingrad strategy adopted by Zuma in his attempts to avoid justice at home. But it is shameful to approach a court whose jurisdiction is reserved for the world’s worst crimes and most vulnerable victims.

The ICC should not have to waste its time on the trivial efforts dreamt up by the #FreeJacobZuma campaign. DM