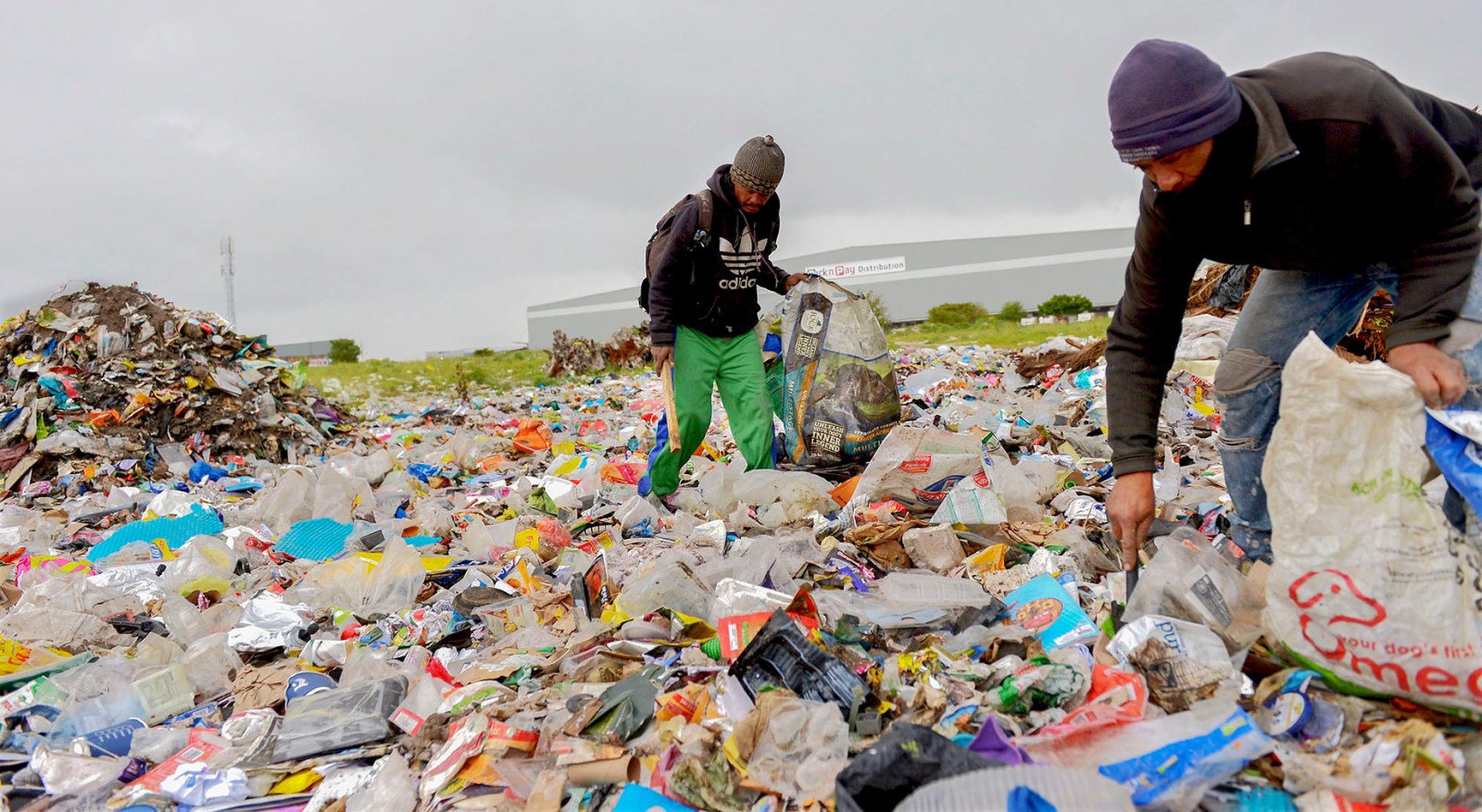 The global Festival to Fight Inequality is taking place from 13-14 August. The festival, run by the Fight Inequality Alliance, aims to provide a digital space for the growing anti-inequality movement to reconnect and recharge around common struggles and solutions, including the call for a universal basic income grant.

Wafaa Abdurahman is the former project manager of Women and Environment of the Community Development Foundation, Western Cape. She worked with groups of women from communities on the Cape Flats as well as youth. She assisted CBOs and NPOs with organisational development as well as campaigns in the areas of GBVF, leadership and amplifying the voices of community women. She is the national coordinator of the Fighting Inequality Alliance South Africa (FIA SA).

The recent upheaval in South Africa has left the country reeling. In the worst unrest since the fall of apartheid, the harsh inequality that plagues the country brought about a wave of rioting and looting.

About R50-billion in damages has been estimated. The cost of human existence in this staggeringly unequal country has never before been as apparent and bleak as it is now, in the midst of a pandemic that has seen more than two million people lose jobs and 11 million living below the poverty line.

Now more than ever, South Africa need not rebuild an old system — one that was never sustainable to begin with — but to build a new one based on meeting the desperate need to take care of all our people.

There is also a desire for the organisations that are already mobilising communities to spread their knowledge and expertise to enable others to be part of building a better society. The Festival to Fight Inequality hosted by the Fight Inequality Alliance, which takes place from 13-14 August, aims to provide a digital space for the growing anti-inequality movement internationally to reconnect and recharge around common struggles and solutions, including the call for a universal basic income grant (Ubig).

A range of organisations from South Africa will be taking part in the festival, including ​​#YouthArise — a youth organisation that will use drama and poetry to convey their lived experiences of inequality on the lives of youth on the Cape Flats in Cape Town; the Assembly of the Unemployed — a national movement of the unemployed — speak about their lived experiences and why it is necessary to have the Ubig; the Makause Community Organisation of Gauteng will use drama and art to demonstrate inequality in their community through “Theatre of the Oppressed”; the Marikana Youth Organisation — amplifying the lives of the homeless; Tshisimani — launching the Pocket Queerpedia tool for activists; and the Alternative Information and Development Centre — #EndAusterity campaign and the need for the BIG and to address youth unemployment.

The festival will also involve plenary sessions with activists from all over the world on issues such as “from vaccine apartheid to vaccine internationalism” and “the pandemic of inequality”.

A global mobilisation such as this festival aims to equip people with the knowledge and tools to combat the growing disparity between the rich and the poor. When people have the instruments of revolution in their hands, true change can take place and that is why festivals such as this are important for equipping activists and citizens alike with this understanding.

In the context of a long-standing structural unemployment crisis and structural inequality, this cannot be addressed only through expanding employment. When we look closely at the glaring polarity that exists among the haves and the have-nots, it’s not just about economics; it’s about survival in a world that elevates the former and devalues the latter in ways that go far beyond income discrepancies.

This is evident in the countrywide plea to extend the Covid-19 Social Relief of Distress (SRD) grant and enable it to be received by caregivers. Groups such as the Fight Inequality Alliance, Black Sash and the C-19 People’s Coalition, as well as many other civil society groups and community organisers, have recognised that a universal basic income guarantee (Ubig) is not just desirable, but absolutely necessary.

South Africa was already in recession when the pandemic hit and through the government’s strict lockdown the economy contracted by 7% in 2020. Unemployment hit a record high of 32.6% by the beginning of 2021. Over the past year, almost two thirds of households in South Africa reported running out of money to buy food and almost one in five went hungry.

The termination of the SRD in April left six million people without any form of income and civil society organisations had a huge hand in getting the grant reinstated. But while the pandemic had a hand in tipping the country into its current chaos, it was merely the straw that broke the camel’s back.

The SRD grant of a meagre R350 per month can cover only 60% of a person’s minimum required food intake; that is why we call on the grant to be increased to at least R585, which is the food poverty line.

This is not the best-case scenario.

One in five South Africans lives in extreme poverty while the wealthiest 10% own more than half the national income. The poorest 40% share a paltry 7.2% of the largest income inequality observed by the UN’s Human Development Index.

It is with this knowledge that a Ubig is one of the best tools available to reduce poverty, hunger and destitution in this, one of the most unequal societies and economies in the world. Organisations that have been calling for a Ubig have poured a lot of research into how we can make it possible.

For example, the Institute for Economic Justice (IEJ), has published a financing option for a Ubig. Often viewed as an alternative to work, critics of a basic income guarantee say it would shrink the labour force, make people lazy and create a nanny state, meaning lower economic output and lower tax revenues to invest in the future.

However, this has been debunked tenfold. Having a Ubig would have a positive income effect on the constraints facing poor families, including uninsured risk and credit. Receiving a Ubig can help relax these constraints and help alleviate the stress of living hand to mouth.

The government’s messaging during the pandemic attempts to mask its inadequacies: telling South Africans that “we are all in this together” denies the fact that we have never been in this together.

Unfortunately, South Africa is deeply divided along class, race, and gender lines and the togetherness rhetoric was a thinly veiled attempt to depoliticise the crisis to a mere health crisis that required charity solutions without any perspective on the underlying structural problems that worsen the impact of the pandemic daily. It has been left to non-government and non-profit organisations to take the lead.

The bottom line is that as long as the government refuses to take action to overcome the deep-rooted inequalities in our society, we will continue to have to rely on community projects and organisational outreach for these solutions. Until we see the glaring and devastating effects of income inequality being eradicated, we can only say that 1994 did not give us freedom, equality, or justice — only the right to vote. DM/MC

It’s free! Register here to join thousands of activists from all over the world, connecting for two days in five languages to organise, reimagine and strategise together for a recovery from Covid-19 that supercharges the fight against inequality.