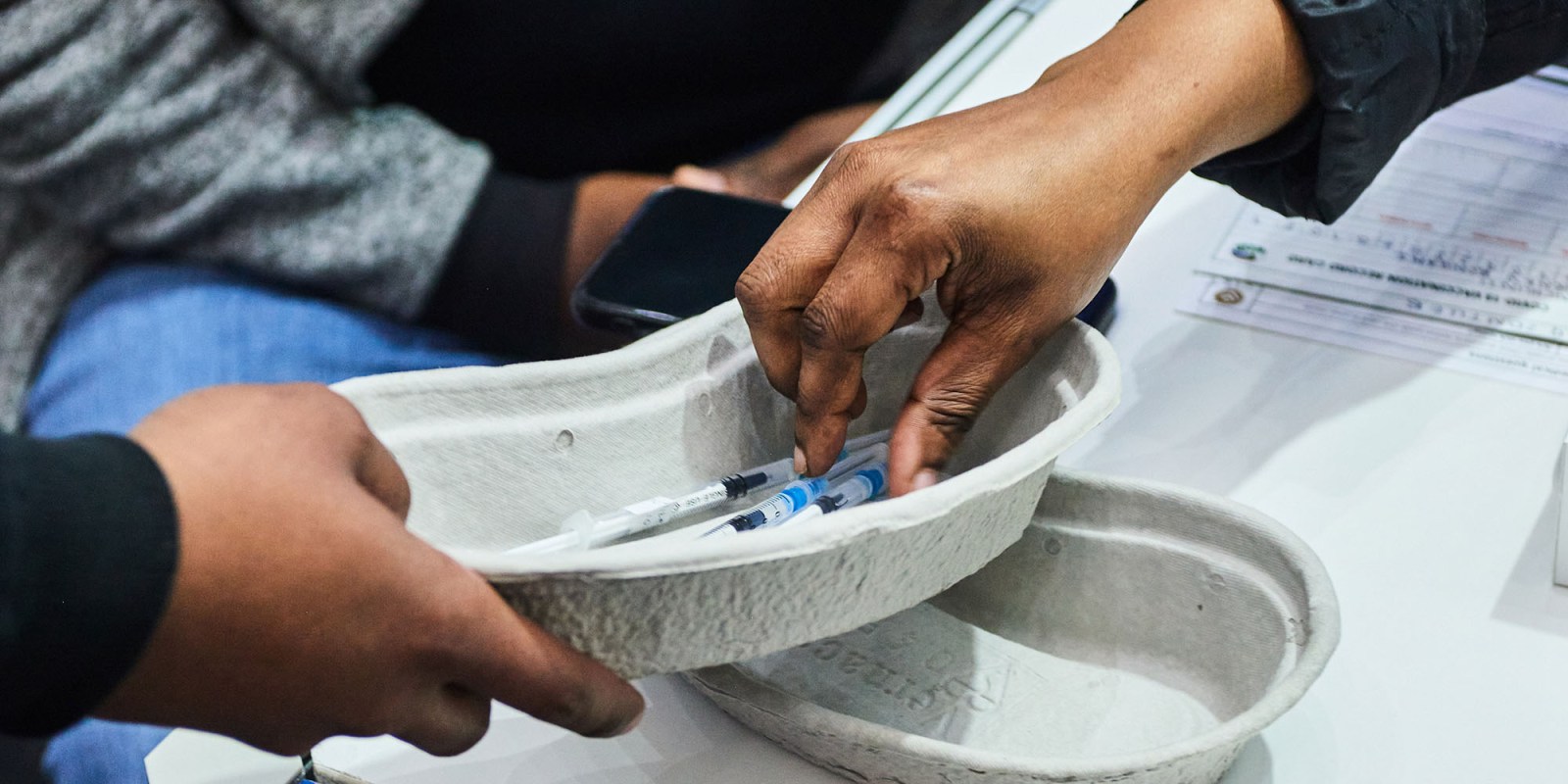 Medical Research Council and University of Cape Town researchers have suggested how government can help fix the numbers.

The official data, by and large, only include confirmed Covid deaths in hospitals.

The MRC/UCT research shows that the number of actual Covid deaths is probably more than double this. There is great variation across provinces. Covid deaths were underestimated the least in the Western Cape and most in Northern Cape and North-West.

The study is based on excess deaths, estimated weekly by the MRC, on the basis of death certificates captured on the National Population Register (NPR) of the Department of Home Affairs. The World Health Organization defines excess mortality as mortality that is attributable to crisis conditions, in this case, the Covid-19 pandemic. The Eastern Cape was the hardest-hit province, accounting for over 30% of excess deaths.

The estimate of the actual number of deaths in South Africa of persons over one year for 2020 was 13% higher than usual. But this estimate is conservative, as the population register does not capture all the data. This is because some deaths of people without South African birth certificates or identity documents — mainly non-South Africans — are unreported, and also because of a general failure to register deaths, a common problem in developing countries.

Depending on definition, between 70,000 and 76,000 excess deaths occurred in 2020 over the months of the Covid-19 epidemic. By comparison, there were an estimated 73,500 deaths due to HIV/Aids in 2020 in South Africa. In the absence of the pandemic, HIV/Aids would have been the leading single cause of death.

For children under four years, the number of deaths from natural causes was lower than usual from April to October. Presumably, this was because of lower transmission of non-Covid infections than in previous years (due to lockdowns) and also because Covid kills few children.

Because the excess deaths were closely correlated with the surges in Covid infections, the authors estimate that at least 85% of excess natural deaths were caused by SARS-CoV-2 (the virus that causes Covid) infections. This implies deaths — at least 85% of 76,000, or 64,600 — were much higher than the 28,469 officially confirmed Covid-19 deaths.

While the paper does not consider 2021, the number of excess deaths estimated for this year up till 31 July by the MRC is even greater than last year: about 137,000. Yet by this date the official health department Covid death toll for 2021 was 43,000. Assuming the real number of Covid deaths is about 85% of the excess deaths, then there had been about 116,000 Covid deaths by 31 July. Put simply, people who are dying at home, or undiagnosed with Covid in hospital, are not being counted in the health department death toll.

In a later article, Ariel Karlinsky of the Hebrew University in Jerusalem and Dmitry Kobak from the University of Tübingen compared excess mortality from 103 countries since the start of the pandemic last year. They used what is known as the World Mortality Dataset.

Interestingly, in Australia and New Zealand, which have experienced low-level epidemics, mortality was below the usual level, presumably due to lower mortality from other infections as a result of social distancing.

The Economist, using statistical analysis based on the World Mortality Dataset, estimated that there had been 7 to 13 million Covid deaths worldwide by May 2021. This was two to four times higher than the official Covid-19 death toll at the time of 3.5 million.

The MRC/UCT authors explain that the collection of cause of death data in South Africa is paper-based. This causes substantial processing delays.

Also, they explain, following the amendment to the Births and Deaths Registration Act in 2014, the National Department of Health is no longer able to access identified information recorded by doctors on the death notification. This makes it impossible for the department to utilise information from death notification forms for contact tracing or epidemiological purposes.

Addressing the above two problems would presumably improve the accuracy of Covid and other disease death counts.

The authors stress the need for the departments of Home Affairs and Health, and Stats SA, to re-design the country’s civil registration and vital statistics processes “to support public health actions and allow the country to monitor Covid-19 and its long-term consequences, and to tease out the impact of Covid-19 from collateral deaths arising from the socioeconomic impacts of lockdown”. DM