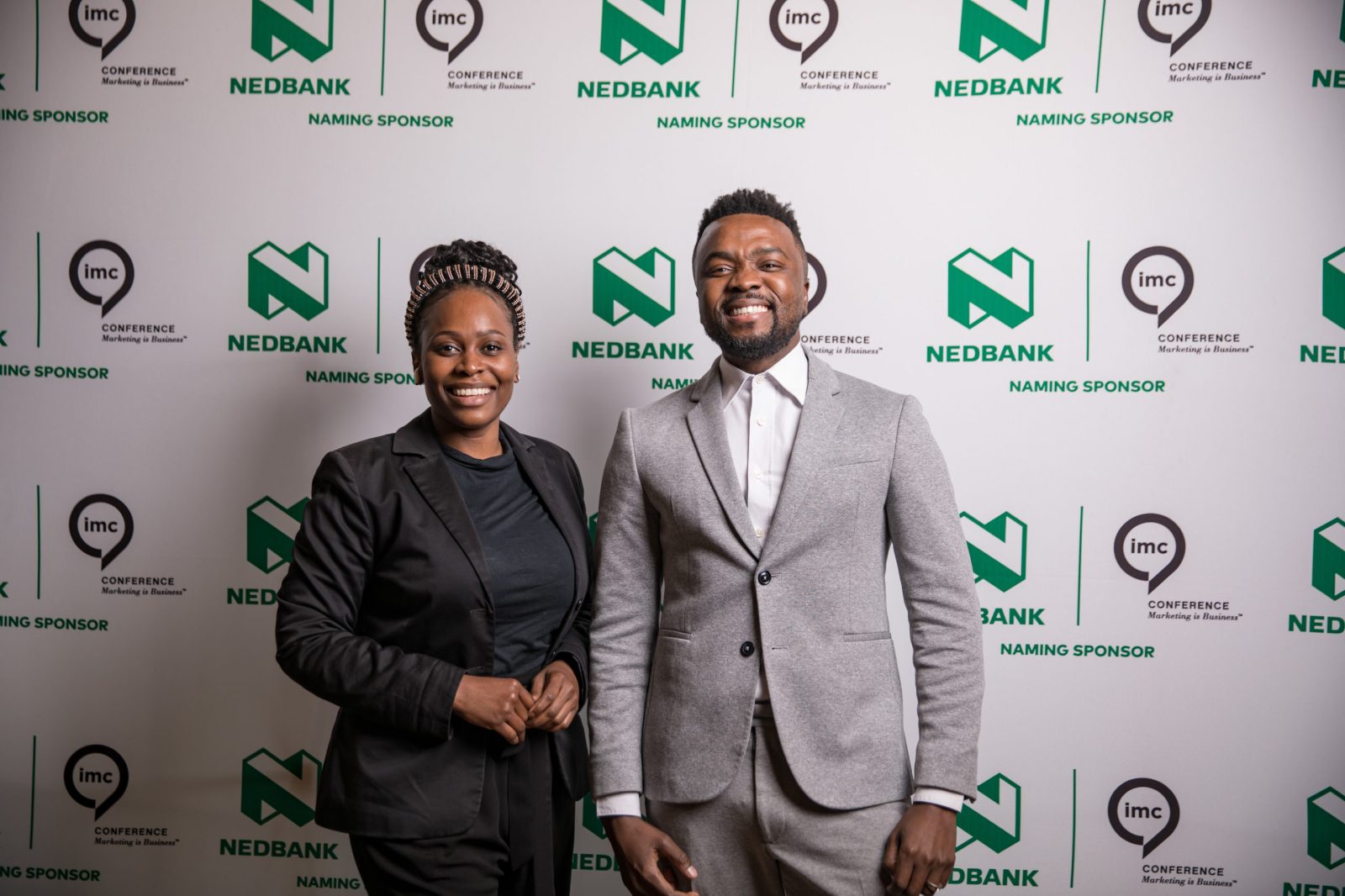 Stop talking about diversity in the integrated marketing communication sector and just get on with it already.

It’s hardly news: the industry (and clients) have talked about a lack of diversity for years and yet, in 2021, at the most prestigious marketing conference in Africa, such conversations are still being had – and needed.

It wasn’t the only discussion at the recent Nedbank IMC Conference – held virtually for a second year in a row because of the pandemic.

A host of top local and international speakers spoke powerfully about stories that sell, improving the industry in the pandemic era, opportunity, the power of going viral, and averting a crisis, but when Monalisa Zwambila and Sylvester Chauke spoke from the heart about not being heard or seen in a sector both feel so passionate about, it hit a raw nerve.

Chauke, the founder of marketing and brand consultancy DNA Brand Architects, has helped shape some of the biggest brands in SA, including Nandos, MTV, Comedy Central, DStv and Coca-Cola.

Chauke and his agency have won many accolades, most recently being named the Adweek Top 100 Fastest Growing Agency for 2020 and a PRISM for Campaign of the Year in 2019.

“Our industry is an exciting industry,” Chauke said. “It’s an industry of great ideas. I must say, we’re really good at taking the ordinary and making it extraordinary… We are so good at this, that sometimes we even fool ourselves into thinking and believing that whatever we want is going to be true and essentially a fact.”

If the industry was brutally honest with itself, Chauke said, it would face up to its biggest problems: not making space for difference, fearing speaking out, and walking on eggshells about diversity.

“The fear is real, the chief financial officer lives in fear of losing the seat. The [advertising director] is trying to keep the job; the creative director wants to keep their creative seat.

“Black professionals are scared to lose their standing in white male-dominated spaces, and it is the truth that it is a challenge, and I think all of us know this, and I do acknowledge that to be honest and be brave is not an easy thing. It’s riskier.”

“My team and I believe that our industry can evolve, and that it can change, because I believe that what we think is possible is a major part of how far we can go.”

In 2019, DNA Brand Architects became the first black-run ad agency to win a PRISM Award, Africa’s most sought-after PR award. In 2021, they won the first black-owned Best Large PR Agency of the Year.

It was really cool, Chauke admits, but also “kind of embarrassing in a country that is serving majority black consumers. And I think that that is something that we need to look at quite closely… As an agency founder and chief, I fully understand the real fear that sits amongst agencies, the fear of long-term client relationships being at risk of extinction.”

As a result, there is not enough honesty coming from clients and agencies. The barriers are real, and they’re reinforced for many, many people.

Zwambila agrees. As the founder and CEO of the full-service Riverbed Agency, she is on the board of the Association of Communications and Advertising and the Advertising Regulatory Board.

She is an industry veteran, with a string of awards behind her, including the MarkLives Woman of the Year for 2020, but it has been “a journey … of struggle, challenge, resilience and celebration”.

Many of the challenges have come from a lack of diversity in the industry, she says, so when she was asked to speak about making diversity in marketing the star of the show, it was a topic close to her heart and soul.

Almost 30 years after the fall of apartheid, the gender disparities remain enormous. “We’ve got gender pay gaps, amongst a plethora of other challenges that women face, and these barriers really create a problem for women to succeed not only in our industry, but broadly as well.

“And then, you know, there’s this divide between straight and gay people. We know, once again, the hate crimes that are upon us.”

It shows that black excellence is starting to be recognised. Yet, although change is happening and can be applauded, the reality is that it should make us uncomfortable too, Zwambila says.

“I think we really should be angry that our industry ecosystem isn’t diverse enough. Change has happened, but we need to be angry, because there aren’t enough women-led agencies, despite the fact that 60% of all purchase decisions are made by women.

“We need to be angry, because there aren’t enough black-owned agencies, despite 90% of our target market being black. And I know many of us sit in boardrooms and hear brands that are trying to break into the township economy, brands that are trying to break into, you know, ‘appeal to a mass market’. And even in these conversations, black-owned agencies are passed [over], and we need change.”

“If we extrapolate that 5% into numbers, [only] an estimated revenue amount of between R350- to R500-million per annum is going to black businesses.

“And we know for sure that the R350- to R500-million is probably less than half of the [advertising] budget that financial services, business telcos or insurance businesses have,” she says, “and this has been spread across black agencies within the entire country.”

This is wrong, she says, and something needs to change.

It’s demoralising, she says, to be told their agency is too small to do the work when other agencies are given opportunities.

“Because we can; our reputation as black businesses must be judged by the best of us, and not the worst of us. Because we can do great. We shouldn’t have to negotiate our value by reducing our costs just to give a small piece of your business, we should be paid fair value.”

Black agencies are tired of being “given a chance”.

“We want to be given an opportunity. Change is critical.” DM168