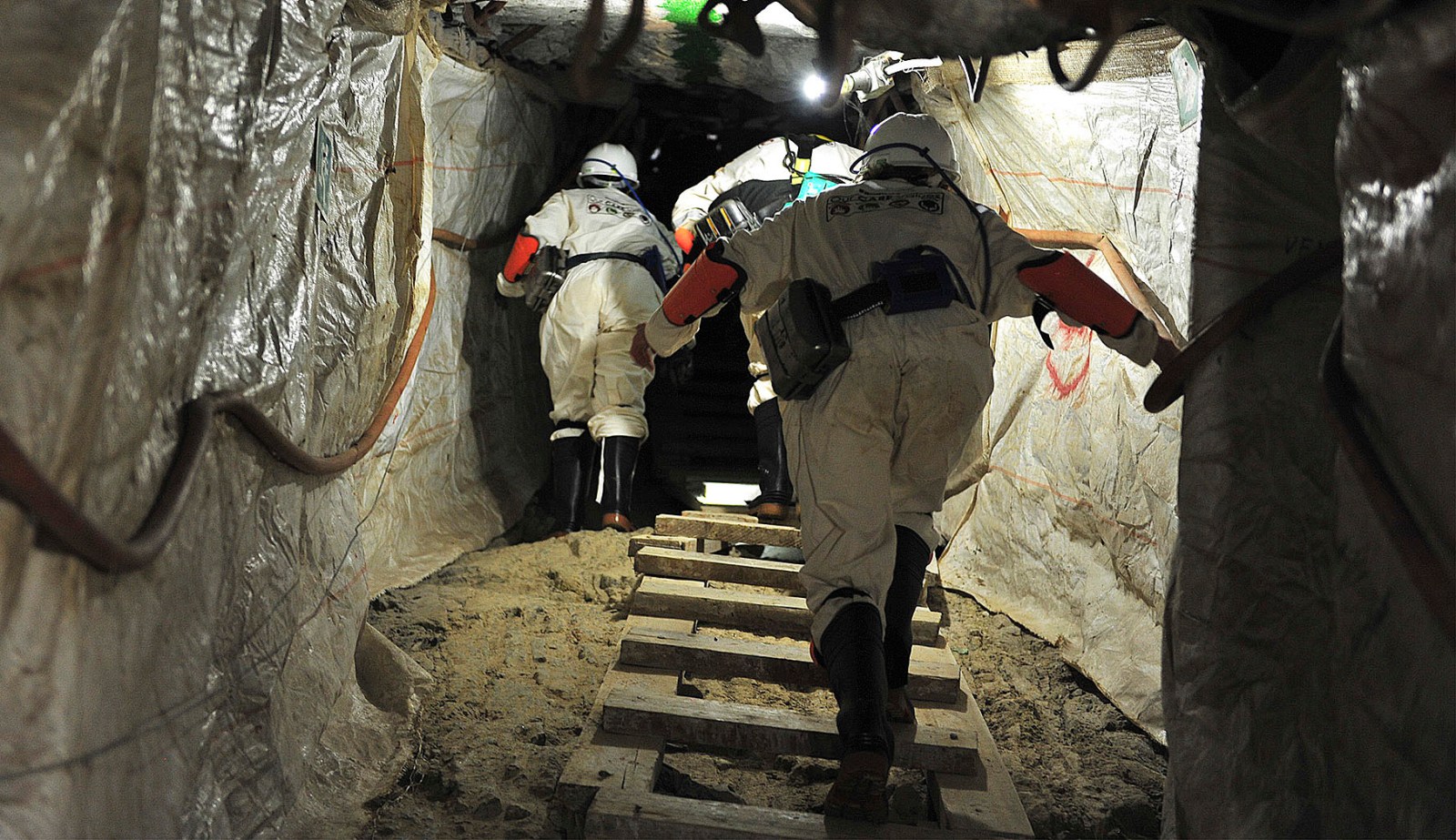 Corruption has been found to be rampant in rural mining communities that are robbed of mining royalties by traditional leaders and mining companies, according to a new report from Corruption Watch.

Civil society organisation Corruption Watch on Thursday launched a report titled Improving transparency and accountability in the flow of benefits to mining-affected communities. The report highlights how communities affected by mining continue struggling to receive what is due to them from mining operations.

This report is a follow-on to one that was released in 2018, Mining Royalties, which showed how corruption was stopping communities from getting equity benefits and compensation for the use of their land for mining.

Corruption Watch legal researcher, Mashudu Masutha, said in a statement on Thursday: “Our work in the mining royalties space illustrates that systematic looting is taking place, and the victims and beneficiaries of this large-scale corruption have names.

“This report aims to move a step beyond uncovering the system by providing legal mechanisms which can equip those most affected by mining development with agency to advocate for their rights and achieve sustainable economic prosperity.”

Discussing the evolution of traditional governance and mining, Prof Sonwabile Mnwana from the University of Fort Hare said the conflict that arises with regard to mining is mainly because it happens in the former rural homelands.

Mnwana said the former homelands are densely populated, impoverished areas – “spaces of marginalisation” and “landlessness” by design of the Apartheid state. He said the areas being mined were under customary systems of law, meaning they are under the control of traditional leaders.

According to Mnwana, the homelands system has an over-emphasis on geographical location when defining communities, which is the main cause of conflict, dissatisfaction and corruption by traditional authorities who mediate mining activities in their area.

This is where the Traditional Khoi-San Leadership Act and Traditional Courts Bill would have jurisdiction, granting chiefs and traditional councils administration of communal lands and over economic development, welfare and justice, explained Mnwana.

He argued that where land rights are poorly defined, such as in the South African context, it provides an opportunity for corruption to take hold.

Asked whether there was space for rural communities to seIf-govern, Mnwana said African systems of governance had strong elements of transparency and accountability, but were subsequently distorted by colonialism because the state turned chiefs into its administrators and therefore part of state machinery and the government’s payroll.

What people are fighting is how the state puts traditional councils at the centre of rural development. “I don’t understand why the voices of African people have not been heard until now,” said Mnwana.

Erica Emdon from the Public Interest Practice discussed how community trusts could be used to ensure that communities received the compensation due to them as a result of mining.

Emdon pointed out that trusts are vulnerable to corruption and, as a result, communities are often deeply distrustful of them. Some of the vulnerabilities include weak accountability measures, unlimited trustee powers, a lack of community representation and being composed mainly of mining companies’ representatives, traditional authorities and consultants.

One of the examples of where corruption could take place in a trust was in the broad definition of beneficiaries, making it difficult to allocate compensation. Emdon added that the Land and Accountability Centre had said this is something that could be remedied by specifically naming in the trust households and groups directly affected by mining, who are to receive compensation.

Emdon also spoke about how the Mining Charter was designed to address vulnerabilities: