Avoiding the cracks: MTN’s delicate dance is paying off 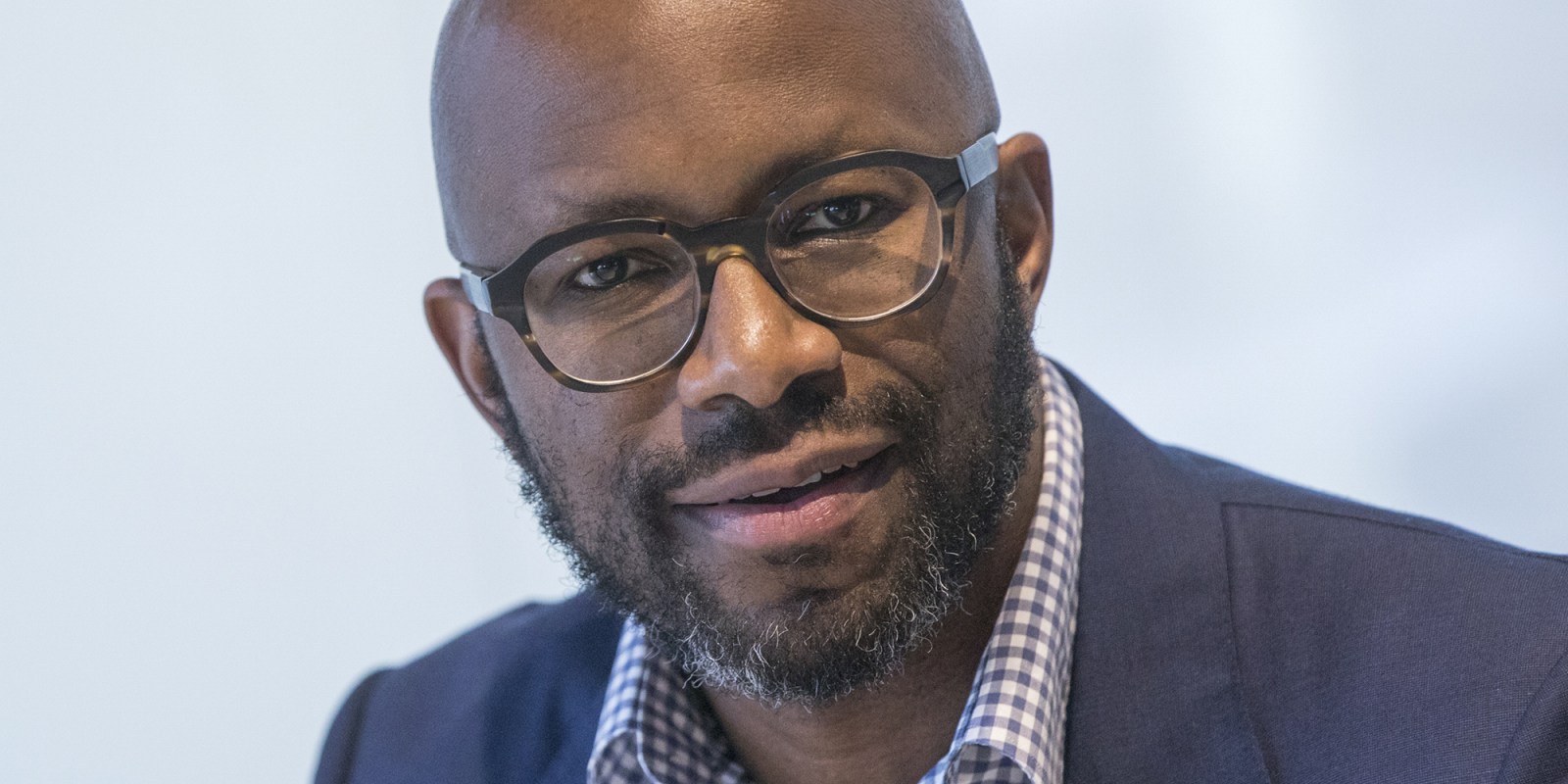 MTN’s management continues its delicate dance of exiting non-performing geographies, paying down debt and investing in technologies that offer growth opportunities. So far, so good.

MTN CEO Ralph Mupita has announced that the mobile communications company will “abandon” its operations and infrastructure in Syria with immediate effect. This is because the situation in Syria has become “intolerable”, Mupita said at the presentation of the company’s results for the six months to June 2021.

The decision will have a negligible effect on MTN’s operating income as Syria contributed just 0.4% of its service revenue. Whether MTN sees a cent for its world-class infrastructure in the country remains to be seen. Management had already decided to exit Syria and other countries in the Middle East and was negotiating to sell its 75% stake to minority partner Teleinvest for $65-million.

But negotiations, which were not going well any way, were scuppered after the business was placed under judicial guardianship in February. The minority shareholder now has control of the company. Further, in May the government slapped MTN with a billion-rand demand for back licence payments.

“We have been in Syria since 2006 and served the people through the war, but now it’s intolerable,” Mupita said, using the word intolerable for the second time. “We are reserving our right to seek relief through international courts.”

This was not the only setback the operator has experienced recently. Mupita also confirmed that MTN would not be making a second attempt to win a telecoms licence in Ethiopia, Africa’s most populous country and one of its fastest-growing economies. This was after the Safaricom/Vodacom consortium won the first licence up for offer.

“We have applied our minds, taking into account strategic risk criteria, and have decided not to proceed,” Mupita says.

“These are disappointments, but are not material in the bigger picture,” says Peter Takaendesa, head of equity at Mergence Investment `Managers. “They are doing the right thing by exiting the Middle East — though arguably MTN hung on in countries like Iran for too long. Investors will be more comfortable if they don’t have to worry about sanctions-busting and other complexities.”

On the positive side, the share price surged last week on news that a US magistrate assessing MTN’s alleged violations of US anti-terrorism regulations in Afghanistan had recommended that the case be dismissed. In addition, MTN managed to repatriate last year’s dividend from Nigeria.

Meanwhile, when it comes to its Africa operations, MTN is performing well, particularly in its key markets of Nigeria, Ghana and South Africa. It reported group service revenue up by 2.1% (9.3% in South Africa) to almost R82-billion, and earnings (before accounting treatments) up by 6.6%. Headline earnings per share (Heps), of 387 cps, were down by 10%, affected by non-operational and one-off items, including write-downs related to Syria and the Middle East portfolio as well as material Covid-19 donations. Excluding these, adjusted Heps increased by 31.5%.

This supported the further expansion of adjusted return on equity (ROE), which was up by more than four percentage points to 18.3%.

Debt at the holding company level continues to fall, with net debt down to R36.7-billion from R43.3-billion. This was supported by capital inflows from operating companies of R9.3-billion, which included R4-billion from Nigeria, as well as R1.8-billion in proceeds from the sale of MTN’s stake in Belgacom International Carrier Services. In addition, constrained capital investment, as well as a dividend sacrifice, supported cash flow.

“It’s important to note that these are all temporary measures,” says Takaendesa. “That said, as long as things like dividend sacrifices are used to reduce balance sheet risk, shareholders will tolerate it.”

Mupita also used the opportunity to announce a tie-up with Sanlam to distribute Sanlam Group insurance and investment products across Africa. MTN’s mobile financial services business has been identified as an important driver of growth and it is hoped the alliance will enable the firm to accelerate and scale its InsurTech offering.

On paper, the alliance looks like a no-brainer. About 46% of Africa’s population has access to cellphone services, but insurance penetration remains low at less than 5% in most markets except South Africa. The partners hope to use each other’s individual strengths and assets to establish a digital insurance and investment capability across Africa.

“At this point, it is hard to fault MTN’s operational performance; the company is managing those things that it has control of well and we should see good growth in all of its business units, except perhaps voice,” says Takaendesa, “Let’s hope the oil price remains supportive and the Nigerian regulator doesn’t do anything unusual.” DM/BM