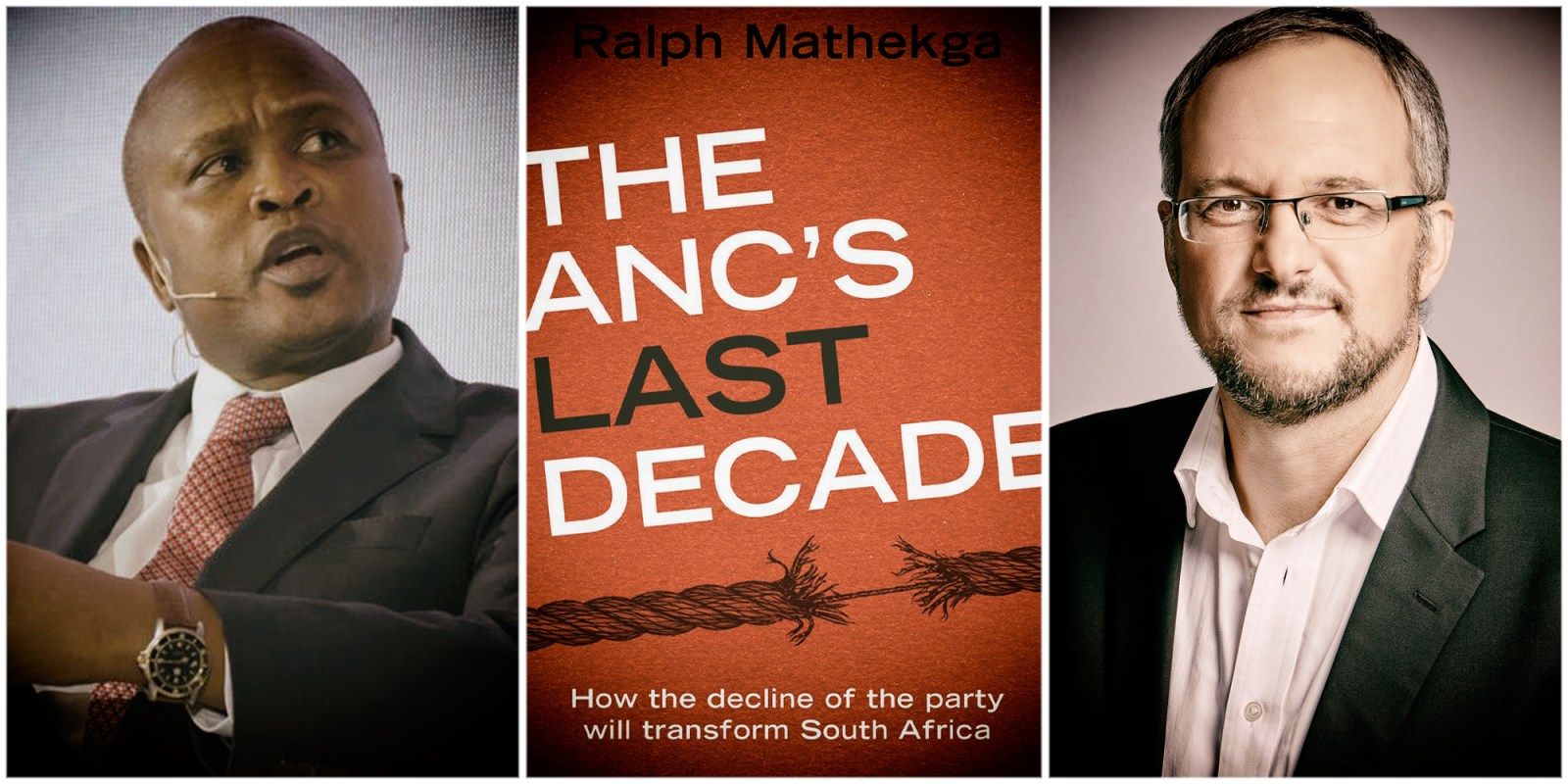 The decline of the ANC is a normal progression for ruling parties that have been in power for almost three decades, according to political analyst Ralph Mathekga.

For the past 27 years, South Africa’s ruling party has been the continent’s oldest liberation movement. “The hypothesis [in the book] is that most liberation parties are in power for 30 years and then start to fizzle out,” said Mathekga.

When parties do stay in power for longer than 30 years it’s because they’ve resorted to other measures to stay in power — look at Zanu-PF in Zimbabwe, said Mathekga.

But even if the ANC, which has been beset by rampant corruption, decided to renew itself, “will it be the same ANC of the past 27 years that has held hegemony over South African politics?” asked Mathekga.

The ANC’s president, Cyril Ramaphosa, has repeatedly said that the party needs to renew and rebuild amid declining public trust in the party.

Four years ago, when Ramaphosa became ANC president, there were talks that he wouldn’t finish his term, but now the conversation has shifted and people are saying that there isn’t anyone to challenge him for his seat as party president, said Stephen Grootes, who hosted the webinar.

The party’s secretary-general, Ace Magashule, has been suspended. He is facing charges of corruption, fraud, theft and money laundering over his alleged involvement in a R255-million Free State asbestos audit contract. And David Mabuza, the party’s deputy president, seems to not be in the best physical shape, noted Grootes.

The decline of the ANC works well for Ramaphosa. “A weakened ANC is one that Ramaphosa can manage. I don’t think his leadership style would’ve worked well in a strong ANC,” said Mathekga.

The ANC’s decline had also affected opposition parties, said Mathekga. “The opposition [parties] are not creative, they can’t think outside of the ANC’s frame of thinking.”

Did the decline of the ANC mean that a coalition party would be able to unseat the ANC nationally? asked an audience member.

That was possible, but “not all coalitions will advance democracy. It’s about the quality of the opposition parties that get into coalitions,” said Mathekga.

For instance, the Democratic Alliance seemed to be struggling with coalitions, said Mathekga, pointing to Nelson Mandela Bay, Johannesburg and Tshwane.

But Mathekga believes that coalitions are valuable in stopping rampant corruption, “because the decision-making doesn’t rest with one party”.

“Although coalitions don’t always work best when it comes to handling a crisis, because coalitions take longer to make decisions and South Africans are impatient — they want you to act now — but they’re great for the long term,” said Mathekga.

Mathekga is the author of two other books: When Zuma Goes and Ramaphosa’s Turn. DM