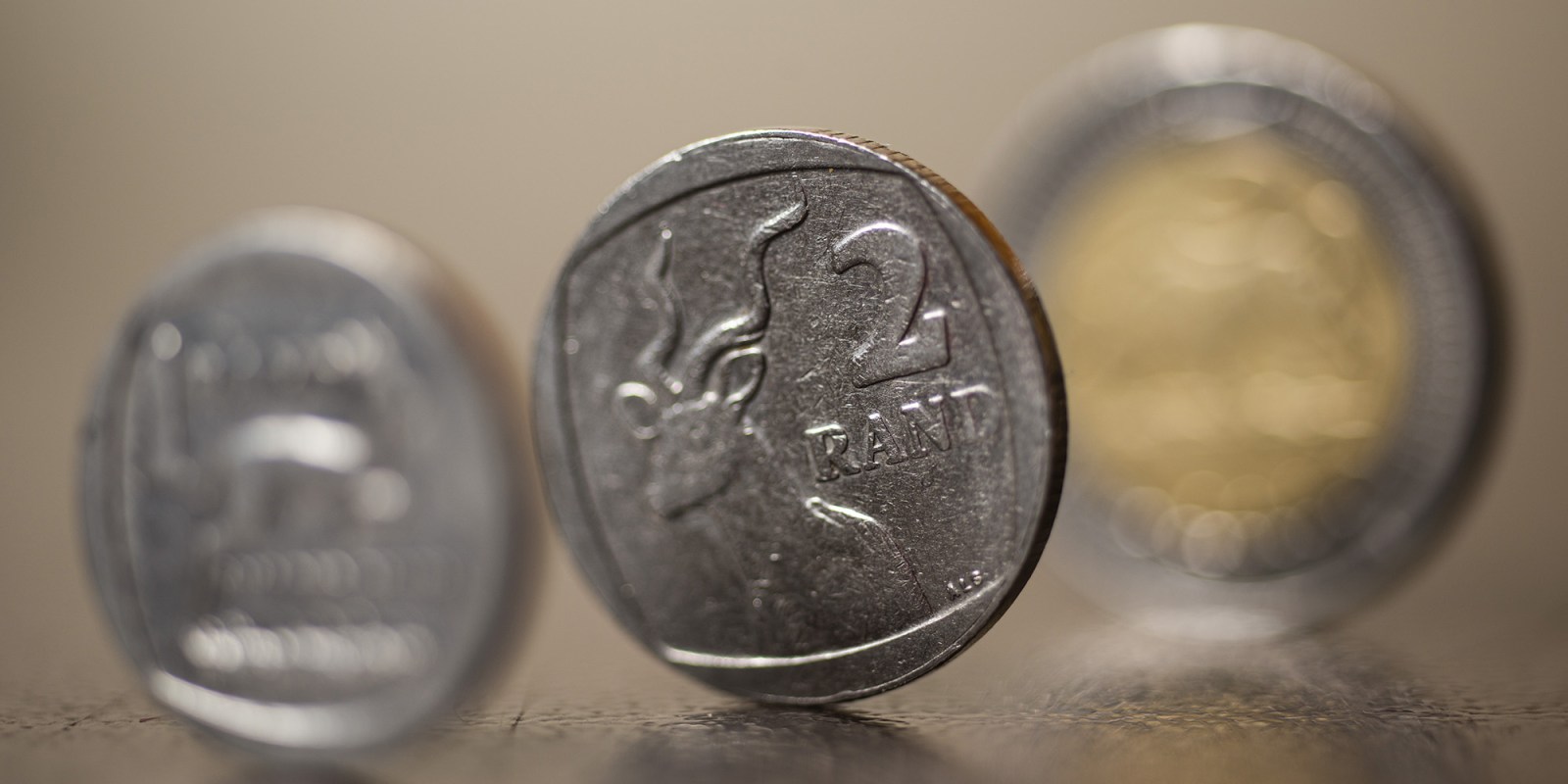 The July figure was the lowest reading since last October, but was far from the all-time low the index hit in 2020 soon after the Covid-19 virus made landfall.

The slight dip in business confidence in July was less severe than expected following the riots and looting that engulfed Gauteng and KwaZulu-Natal last month and caused billions of rands of damage — a welcome sign for an economy still reeling from the impact of Covid-19 on growth and activity.

The South African Chamber of Commerce and Industry’s (SACCI’s) monthly measure of confidence among local enterprises fell to 93.2 in July from 96.2 in June.

The July figure was the lowest reading since last October, but was far from the all-time low the index hit in 2020 soon after the Covid-19 virus made landfall and triggered one of the strictest lockdowns in the world, limiting most business activity bar the sales of essential items.

The July figure was above the average reading for the past two years and defied expectations of a large drop due to the unrest that some estimates have said could cost the economy as much as R50-billion.

“The month-on-month negative move of 19.8 index points of the BCI [business confidence index] between March and May 2020 during the Level 5 Covid-19 lockdown of April and May 2020 was much more severe than the effect on the BCI in July 2021. However, the recent short-term decline in business confidence could compound and upset investor confidence over the longer term,” SACCI said in a statement.

SACCI said that in fact the arrest of former president Jacob Zuma, which was a trigger for the unrest, was a good sign for the economy.

“The South African economic and business environment had a positive response when it became clear that the rule of law is still applicable without fear, prejudice or favour, given the Constitutional Court passing important judgments on the rule of law,” the business chamber said.

Despite that, the tourism and restaurant industries remained under pressure, SACCI said, and the still-slow vaccination roll-out remained a restraint on economic recovery and investor confidence, which would propel foreign direct investment and fixed capital formation.

The Reserve Bank was prevented by unrest from lifting its estimate for 2021 GDP, which is 4.2%, at its last policy meeting.

Economists at PwC, which has been more bearish than most on South Africa’s growth prospects, said on Wednesday the unrest was likely to clip growth by 0.8 percentage points, but the consultancy added that the recent R38.9-billion financial relief package announced by the Treasury, which includes the reinstatement of the R350 unemployment grant, could make up the gap.

The Social Relief of Distress grant, which reaches around 6.5 million people, may be the fillip needed by businesses reliant on consumer spending.

“The R38.9-billion fiscal support package announced on July 29 should bolster economic growth by up to 0.7 percentage points. Given that this expenditure will be funded by better-than-expected fiscal revenues, this is deemed a stimulus not planned for in the February Budget,” PwC said. DM/BM