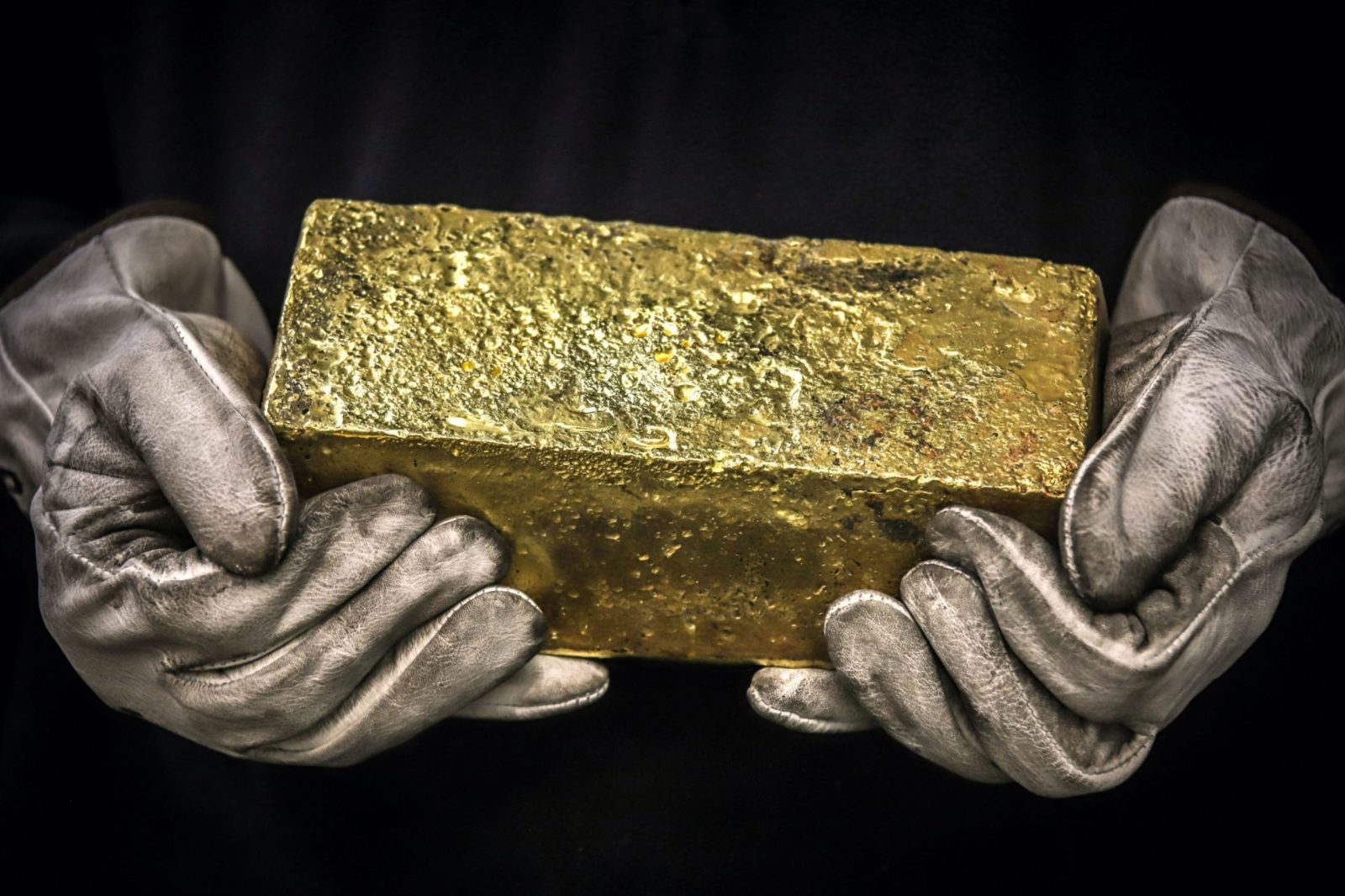 There are fewer than 10 foreign gold mining corporations in Tanzania, yet over a million artisanal miners, of which two-thirds are in the gold sector. (Photo: David Gray/Bloomberg)

The country’s gold profits are filling the pockets of crooked companies and criminals instead of benefiting its population.

This article was first published by the ENACT project.

Gold accounts for a sizeable portion of Tanzania’s export earnings, overtaking tourism in 2020 as the country’s biggest foreign exchange earner. Yet year after year, the Tanzanian government loses massive amounts of gold through smuggling by transnational criminal networks.

Instead of enriching criminals, both in and outside the country, this money could be helping to improve the daily lives of ordinary Tanzanians. Ongoing infrastructure projects such as the standard gauge railway, berths and roads and services such as water and electricity connections could all use a cash injection.

Problems within the gold mining sector contribute to the smuggling. These include conflicts of interest between multinational mining corporations and local small-scale artisanal miners and a lack of enforcement of mining regulations resulting in non-compliance by companies. There are fewer than 10 foreign gold mining corporations in Tanzania, yet over a million artisanal miners, of which two-thirds are in the gold sector.

As with tanzanite, it is almost impossible for criminals to move gold without involving state officials. This is a persistent problem. Tanzania has changed its mining minister three times in the past five years and suspended, reshuffled or laid off dozens of government officials implicated in gold smuggling.

Last year, five state actors were implicated in helping a criminal network smuggle 27.4kg of gold worth $1.25-million in June and 15.4kg of gold worth $776,000 in December. In 2019, suspects were arrested also trying to smuggle 323.6kg out of the country.

There is a long-standing conflict between small-scale artisanal miners and large-scale, foreign-owned mining corporations. At the onset of independence in the early 1960s, Tanzania followed the ujamaa philosophy, which advocated policies that fostered self-reliance. While some African countries depended on international financial institutions to help develop their countries, Tanzania wanted to drive its own progression.

Ujamaa advocated for the growth of village economies as the focal point for expanding Tanzania’s economy and its people, rather than urbanisation. Mining concessions were no longer allowed to be foreign-owned, and the informal mining sector grew.

In the 1980s, the government shifted its policies to allow foreign-owned mining corporations to operate in the country, granting them “spatial enclaves” — large mining parcels of land that were inaccessible to locals. The corporations’ modern technology and access to the global gold market made it almost impossible for artisanal gold miners to compete successfully. As a result, most artisanal miners export up to 90% of their gold illegally.

Added to this, mining companies’ partial or non-compliance with regulations has resulted in unethical financial practices and created avenues for gold smuggling. Examples include foreign mining firms not complying with tax and royalty directives and paying government only a portion of the required revenue.

Tanzania’s government finds itself caught between benefiting from foreign direct investment, dealing with colluding officials, and balancing these with the grievances of small-scale miners. How does it honour the deeply embedded ujamaa approach while accommodating multinational corporations and the revenue their enterprises yield?

Addressing the problems in the industry is both complex (regarding legislation and regulation) and emotive (relating to the ujamaa philosophy) and will take time to fix. Although the late president John Magufuli vowed to tackle deficiencies in the gold mining sector, progress has been slow.

Tanzania’s mining taxes were among the highest in the world, leading to amendments of the Mining Act in 2019 and 2020 that revised taxation brackets for multinational corporations and local miners. In February 2019, the government waived certain taxes for local firms and regulated others for foreign firms. Trading centres have been set up in gold-producing regions to give miners access to a regulated market rather than an illicit one.

These steps are a start in dealing with gold smuggling. The registration of local miners also needs to be streamlined, and the bureaucracy reduced in-licensing and export permit procedures.

Government must urgently establish mechanisms to resolve conflict between small-scale miners and corporations. Cooperatives or unions for local miners could provide a platform for hearing and dealing with their concerns, and taking forward mutually beneficial agreements. Such steps could enable artisanal miners to make a living alongside the operations of multinational corporations.

Limiting and disrupting the corrupt dealings of state officials who benefit from criminal networks is another complex challenge. Financial corruption, which allows foreign corporations to flout government directives, must be stopped. Individuals and corporations working with state actors in the illegal market should be investigated and brought to justice. Smuggled gold should be recovered, with proceeds going to state coffers.

In April, President Samia Suluhu Hassan directed her government on the need to strike the necessary balance in resolving these key issues. In her speech, the president said dialogue between actors in the mining sector was crucial. With the political will of the new administration, decisive law enforcement could see Tanzania take on the problem from many angles to the benefit of all its people. DM