Answering the burning questions on young people and Covid-19 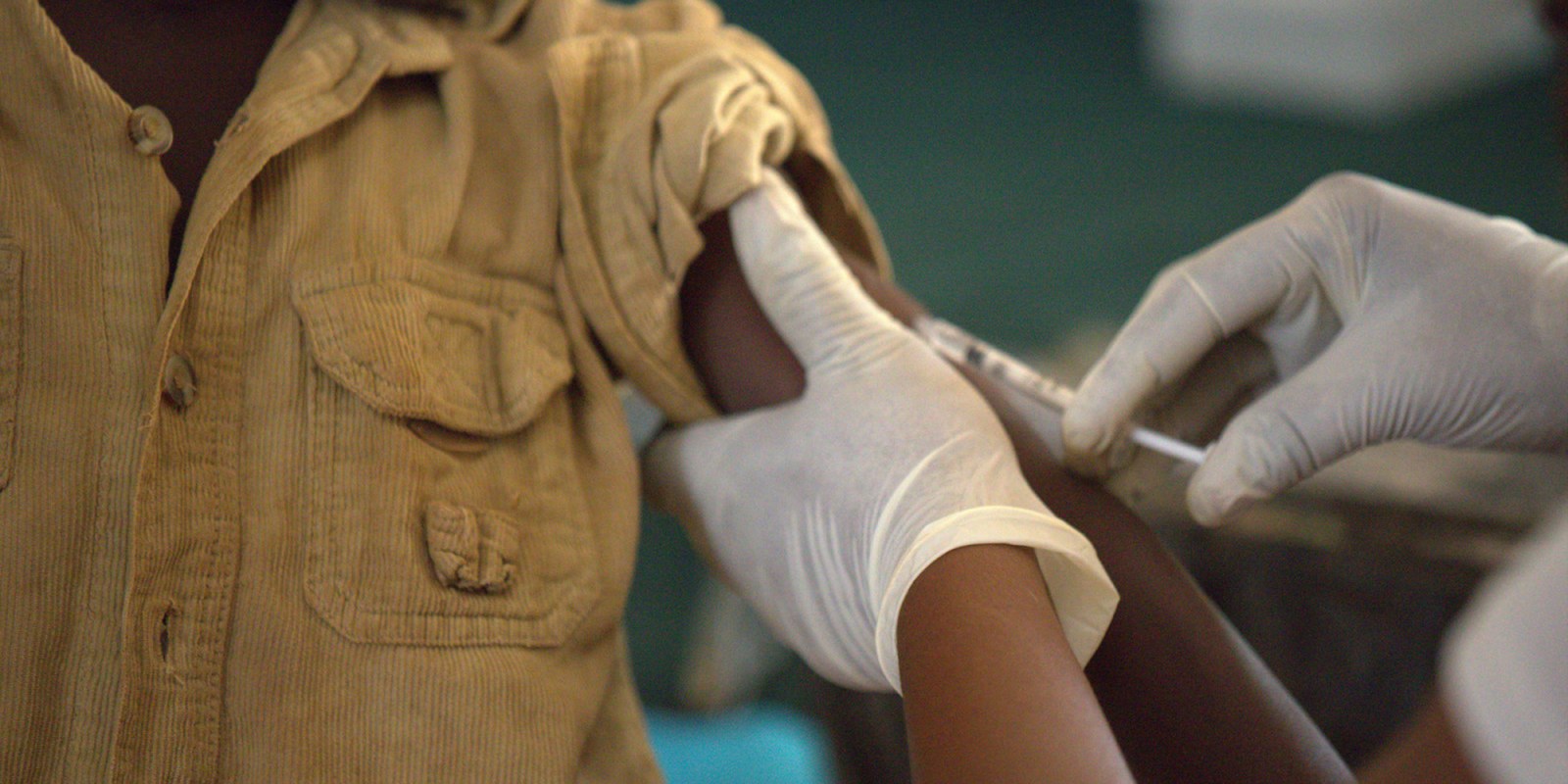 There is no urgent need for children with comorbidities to get vaccinated.(Photo: Flickr / UNICEF Guinea)

Children are left out of Covid-19 response conversations, not only in South Africa but around the world, says 18-year-old children’s health radio host Alex White.

On Tuesday Daily Maverick in partnership with RX Radio, which broadcasts nationwide in children’s hospital wards offering medical information as well as a platform for children to raise concerns on health issues, held a webinar moderated by Maverick Citizen editor Mark Heywood.

The webinar focused on how Covid-19 affected children and addressed concerns on whether the vaccine is safe for children. In the discussion were public health and infectious diseases expert Professor Salim Abdool Karim and 18-year-old children’s radio host Alex White from RX Radio.

White reflected that when Covid-19 arrived in South Africa, the radio station (which broadcasts in English, Afrikaans and isiXhosa) could no longer broadcast from its base, the Red Cross children’s hospital, and was forced to go online to continue to provide children and parents with the much-needed platform and information.

He noted that as the country was dealing with the Covid-19 crisis, the effects of the pandemic on children were not addressed and that children were left out of the conversation in South Africa and around the world.

He said that what was at the forefront of children’s and parents’ minds was what a vaccine actually is and what the side effects are.

Karim emphasised that the side effects of Covid-19 vaccines, which generally last from 2-3 days, are mild, and that all medicines can cause side effects. He conceded that there had been cases where one of the side effects was serious blood clots, but those cases were very rare, with only 30-40 reported worldwide.

Karim explained that children have a particular cell, the ACE2, where the virus can enter, but despite this, they rarely get clinically ill from Covid-19, need hospitalisation or are at risk of dying from infection by the virus. He said that while their transmission of the virus was quite low, the same rules of infection prevention that applied to adults applied to them.

He said the few children who did contract Covid-19 were more susceptible to getting “long Covid”, which he said feels like a brain fog and could last up to three months, but this mostly happened with adolescents.

Asked whether the vaccines are safe for children, Karim said that so far only Pfizer had conducted studies in children 12-18 years old and the vaccine was found to be effective. He said the importance of vaccines was that they give a person a “head start” in fighting the disease so they do not experience serious symptoms of the disease. “What we want in a vaccine is to kill the virus before it causes infection, but very few do that.”

When asked whether vaccines caused infertility, Karim said: “All vaccines do not impact fertility – we know, because it’s a requirement of licensing called ‘reproductive toxicity’.”

He stressed the importance of “herd immunity”, which in the context of Covid-19 vaccination meant that if you vaccinate a large enough number of people then transmission of the virus will be at a low level. DM/MC