Africa must seek to emulate the best of China’s successes, not the worst of its excesses 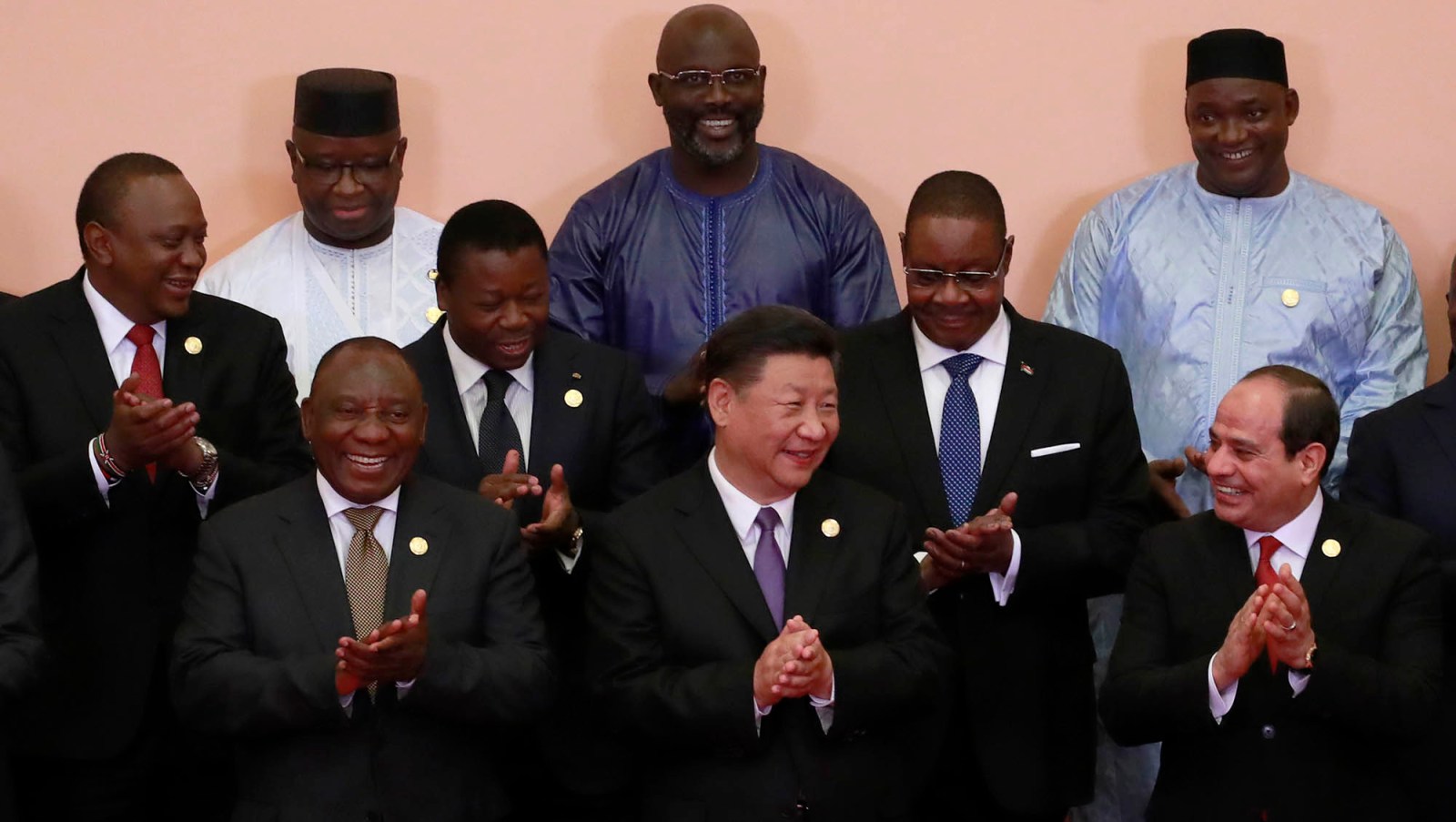 While Africa might be tempted to import China’s post-1978 economic system that has transformed it into the world’s second-biggest economy, an unthinking copy-and-paste frenzy could only create more problems for the continent.

China’s milestones over the past 40 years have had a telling impact on the world. Africa often sits in admiration of China’s stupendous development because, like Africa, China comes from a very tragic history, riddled with foreign domination and occupation, internecine strife, almost universal poverty and a desperate dearth of skills.

Africa might thus be tempted to import China’s post-1978 economic system that has been responsible for the country’s transformation from being “the sick man of Asia” and a “Third World backwater” to being the world’s second-biggest economy.

We argue, however, that an unthinking copy-and-paste frenzy could create more problems for Africa, and that the continent needs to look at its circumstances and then craft reforms that take this background into cognisance. To be fair to African admirers of the Chinese system, they are not the only ones.

On 11 May 2021, an article appeared on the Development Watch Centre website under the daring title “Why Chinese system can offer more choices than Western democracy”. In that article, the author argues that for two centuries, the West has believed in its own universalism: that its governing system is the model for all others. It holds, with a religious-like fervour, that Western democracy is the highest form of governance that cannot possibly be improved upon. The author goes on to say that the belief that “Western democracy is universally applicable is at its most absurd when it comes to China. Chinese governance and statecraft are the oldest and most successful the world has ever seen”, the author continues.

The author of this controversial article is leading British Marxist theorist  Professor Martin Jacques. On 26 July 2021, Jacques was the main speaker at the University of Johannesburg’s Centre for Africa-China Studies, where he gave a virtual conference to explain his arguments in the article. He was joined by Sanusha Naidu, an expert on Africa-China relations, and Zhibing Ouyang, a Counsellor at the Chinese Embassy in South Africa. Dr Yazini Funeka April chaired the event.

April’s opening remarks established a firm foundation on which the ensuing conference was built. She talked about the West’s zeal in promoting Western democratic principles. Tellingly, she also drew people’s attention to the now legendary 1967 Foreign Affairs article in which former US President Richard Nixon argued for a subtle way of relating with China. Rather than doctrinaire containment, Nixon argued that China could be managed better if it was brought into the “family of nations” rather than left outside in “angry isolation”.

At the time that Nixon was writing, China was still a poor Third World country. The subsequent rise of China has polarised debate and those who are accustomed to global dominance are loath to let another player enjoy prominence. As a Republican, Nixon, had he been alive today, would probably have an interesting take on how his overtures to China and its inclusion in the international political economy have been a boon to China’s growth. From being a Third World country, China now rivals only America in economic terms. Thus, it is not surprising that China’s rise and the corresponding growth in influence that comes with it have sent trepidation through those who are hostile to sharing the pinnacle of the international political system. Again, as it was during the bifurcated Cold War era, Africa is at the centre of this polarisation.

Africa’s weak economies and proportionately weak influence on global affairs have put the continent at the mercy of more powerful players. During the Cold War, Africa’s practices, not stated ideologies, were considerably influenced by whoever was the continent’s main benefactor. The adoption of Structural Adjustment Programmes is probably the most obvious example of how Africa was force-fed policies that had a fiendish disregard for the continent’s circumstances.

It is thus important, notwithstanding China’s breathtaking achievements and its growing footprints in Africa, that Jacques, Naidu and Zhibing counselled their African audience from precipitately copying the Chinese system. One of the attractive features of China’s diplomacy is its insistence that it does not wish to export its model; it seeks only that the rest of the world respect China’s sovereignty over its internal affairs.

Africa should hope that China’s fealty to non-interference will be especially adhered to when its African partners want to chart sovereign ways to a prosperous future, even though these ways might be at variance with China’s tastes and interests.

The future of Africa-China relations is not likely to be invariably rosy, as the partners would wish. Unsustainable borrowing on Africa’s part might cause consternation among African citizens, should Africa buckle under the pressure of repayment, thereby eliciting draconian demands from China, some of which might hint at the much-abhorred imposition of the Chinese economic and political system.

A mutually beneficial relationship between the two should not only avert the imposition of one system over another but should also bear prudent admissions that neither system is perfect.

One curious and worrying habit in international relations in respect to Africa-China relations, is that friendly nations deprive themselves of improving their relationship because most of the rhetoric and pageantry is wasted on mutual pleasantries. This has been the case of the Africa-China nexus, at the level of the state. It is not always helpful. DM