Zuma battling mystery condition for 18 months, court hears – state wants its own doctor to examine him 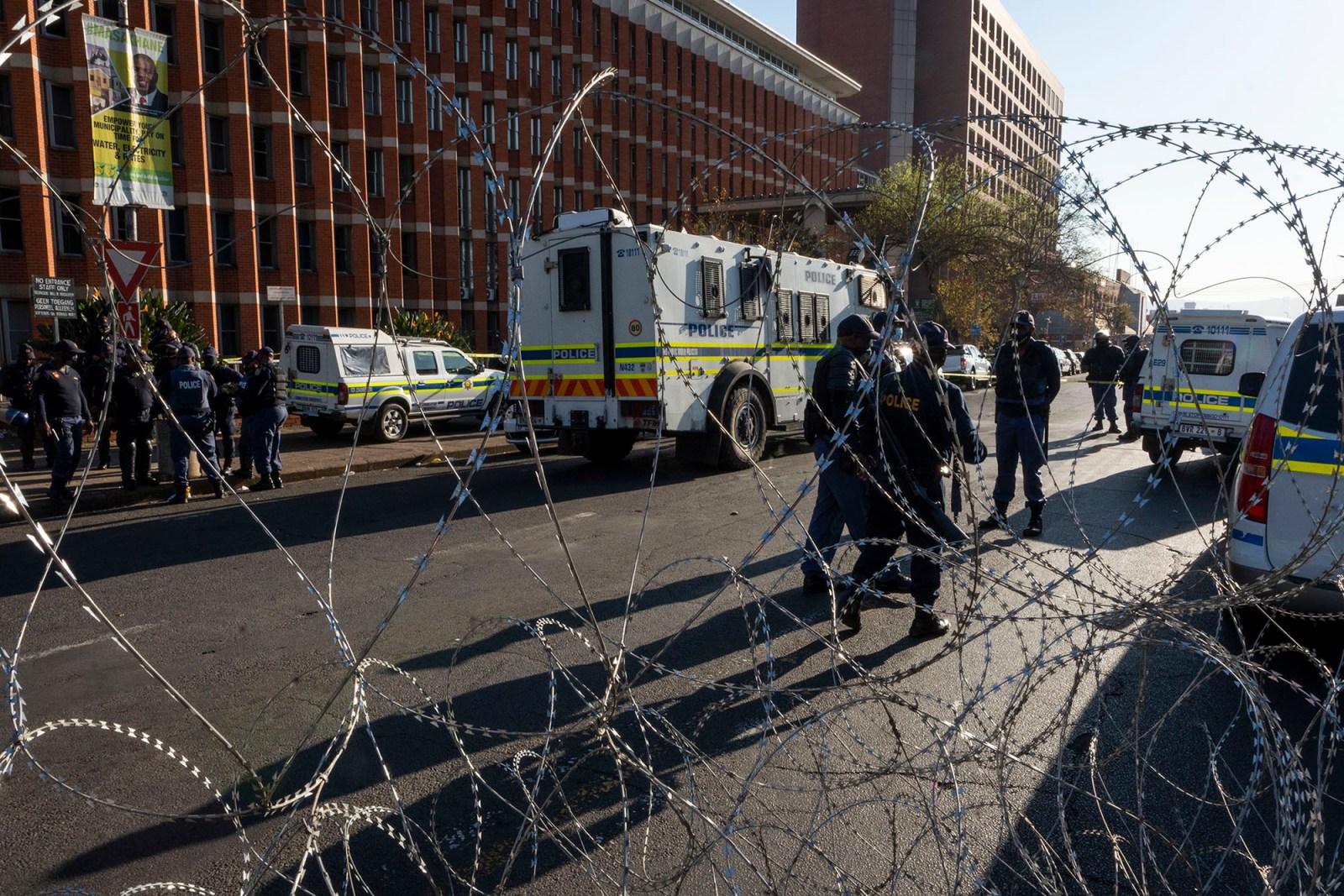 While former president Jacob Zuma’s condition has allegedly been made worse by his stay at the Estcourt Correctional Facility, the prosecution and the defence are in the dark about the exact nature of the illness.

This emerged during postponement proceedings heard virtually in the Pietermaritzburg High Court on Tuesday.

Advocate Wim Trengove SC, who is representing the National Prosecuting Authority and Billy Downer in the special plea application, revealed that neither the prosecution nor the defence had the details of Zuma’s condition since the letter submitted by his doctor did not provide details.

The court has agreed to postpone Zuma’s case to 9 and 10 September, and instructed his team to submit a medical report by no later than 20 August. The report should confirm whether Zuma is fit to stand trial, and provide some clarity on his condition.

Initially, Advocate Dali Mpofu SC, representing Zuma, requested the medical report be submitted by the end of the month, but Trengove called for an earlier submission to allow the prosecution to interrogate the findings.

“The report is important not only to determine what should happen on the adjourned hearing, but for us to instruct our experts and to do our investigation to determine how to respond to the report,” Trengove said.

He added that the prosecution might want to appoint it’s own legal expert to examine Zuma and rebut the defence report.

“We are at the moment completely in the dark as to the justification for the postponement, more particularly the reason for the postponement. The doctor’s letter does not identify the medical condition of which he suffers at all. And says, quite perplexingly, that it’s been a condition for which he has required extensive emergency procedures which have been delayed for 18 months. So, this is a crisis which has dragged on for 18 months and we find it very hard to understand how that transforms into an inability to stand trial,” Downer said.

Mpofu told the court that he too was in the dark about the exact nature of Zuma’s illness, although he had an opportunity to speak with Zuma’s doctor during a recent consultation.

“Mr Trengove says they are in the dark, it is not a coincidence. We are all in the dark. He knows that the exact medical condition of the accused is a matter of confidentiality. I don’t know if he expected the doctor to go into that detail in his letter. We didn’t.

“… I would have thought the fact that the problem existed for 18 months is exactly the reason why it is exacerbated now, especially since the incarceration of the accused,” Mpofu said.

The parties agreed that the medical report should be submitted on 20 August when the prosecution would have an opportunity to appoint their own medical expert to examine Zuma.

“The State may appoint a medical practitioner of its choice to assess his ability to stand trial and for that doctor to be a witness if necessary,” Judge Piet Koen ruled as part of the postponement order.

To Zoom or not to Zoom

The court also debated whether the next proceedings should be heard virtually or in person. If Zuma is cleared to appear in court, the special plea application will proceed in person.

Judge Koen said he would consider the logistics around hearing medical evidence virtually, although both Mpofu and Trengove agreed that an in-person hearing would be preferable.

The judge suggested that each legal team could nominate a representative to sit in the room where the doctor is testifying, to ensure there is no interference.

The lawyers agreed to consult and provide the court with a joint letter, suggesting the best course of action on the format of the hearing.

Although court proceedings were held virtually, police were on guard outside the Pietermaritzburg high court on Tuesday morning.  Zuma supporters had planned to protest outside court for the former’s president’s in-person hearing but put they put their plans on hold late on Sunday amid the anticipated postponement via virtual linkup.  DM

Dianne Hawker is a news editor at Newzroom Afrika and has been a legal journalist for 15 years.