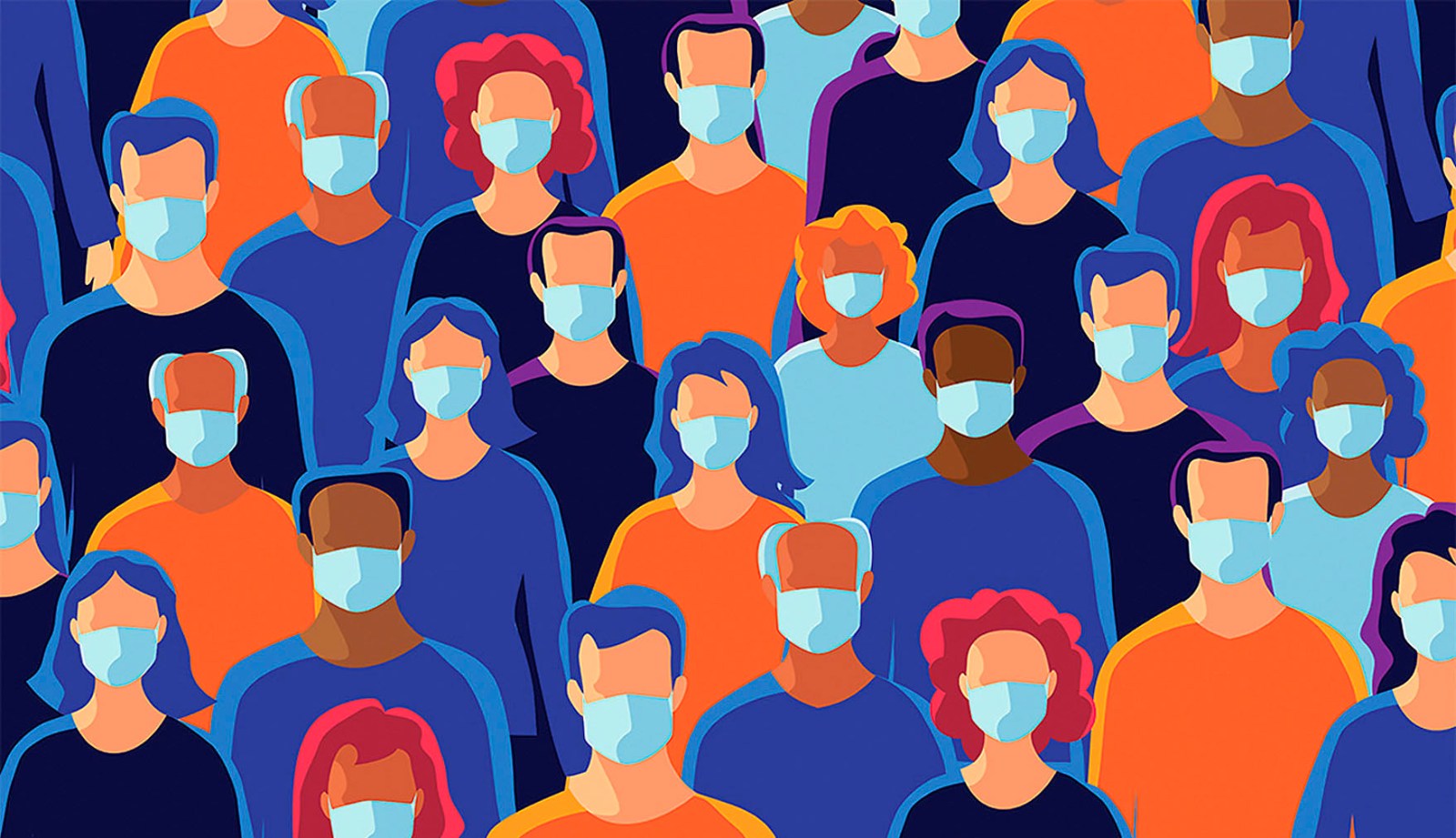 The health sector is part of a broader social system propped up by structural inequalities and built on a foundation of centuries-old patriarchy. So, we cannot just get the numbers right for representation – we must transform the whole system.

In 1947 the first black woman qualified as a doctor in South Africa. Her name was Mary Malahlela-Xakana. It took the country about 60 years after its first black male doctor started practising for Malahlela-Xakana to don her stethoscope and practise medicine.

Much, but not enough, has changed since then.

Although these numbers are encouraging, the transformation efforts of the health sector in South Africa still need a lot of work.

Take a colonial, patriarchal lens, add a considerable dose of entrenched occupational segregation with a dash of gender essentialism (the assumption that women are better carers and nurturers and men make better managers and practical fixers of things) and sprinkle with good old notions of male primacy, and we have a still inherently lopsided system – and unacceptably so.

What a 2019 World Health Organization (WHO) report calls horizontal occupational segregation shows that what are considered the more “prestigious” specialties, such as surgery, are still dominated by men with very few women in South Africa in those disciplines. Similarly, nursing is still mostly regarded as “women’s work”, so it is more acceptable that more women practise as nurses in this country than men.

And with our eyes set on universal healthcare we will need all the human capital represented equally across health and science disciplines to build a resilient and equitable health system.

The WHO report, aptly titled Delivered by Women, Led by Men, showed that 70% of the global health workforce are women, but they only occupy 25% of leadership positions, meaning they shoulder the bulk of the work in the sector and men mostly still sit at the head of the table.

Yes, South Africa has come a long way since 1893 and there has been a lot of growth in female representation in the health sector. Today, there are many leading scientists who are women steering the country through a global pandemic. Thanks to extensive media coverage of Covid-19, we now know who some of them are. Among them is president of the South African Medical Research Council, Professor Glenda Gray, and director of the Desmond Tutu HIV Centre, Professor Linda-Gail Bekker. They have not only become the faces of the groundbreaking Sisonke trial, but also household names.

In Spotlight’s Women in Health series we will feature more such remarkable women who are paving the way in health and science.

For example, we feature Dr Ncumisa Jilata who, by the age of 29, had become one of just five black female neurosurgeons in South Africa. Jilata reflects on the challenges of being a young black woman in a male-dominated field and tells Laura Owings she had to work doubly hard to be taken seriously in a career where there were few role models before her.

Ufrieda Ho caught up with Professor Koleka Mlisana who, as co-chair of the Ministerial Advisory Committee on Covid-19, is now part of decision-making at the highest level. Mlisana says that in an ideal world milestones for women or black people would not be outlier stories, but just ordinary stories of achievement and fulfilment. But the world is not there yet, she says.

The health sector, like all other sectors in society, does not operate in a vacuum but is part of a broader social system propped up by structural inequalities and built on a foundation of centuries-old patriarchy. So, we cannot just get the numbers right for representation – we must transform the whole system in which these numbers, more specifically women, must operate to give all women their place to shine.

Of course, the remarkable women Spotlight will profile and their achievements are no small feats. These should be celebrated.

But as Mlisana so aptly puts it: “There’s work to do, awareness to raise and also no comfort in sugar-coating realities of obstacles, barriers and structural inequalities that still exist.”

For now, though, let’s celebrate them. Happy reading. DM/MC

October is Deputy Editor of Spotlight.